Four weeks since his exit at the Australian Open to Stefanos Tsitsipas, Federer says he is refreshed and ready to bounce back as he aims to reach a century of tournament wins.

“I played good actually [in all the] matches,” he said.

“I just messed up on some big, big points. I’m not going to change my game because I missed out on some opportunities. So it’s actually been a nice break away from it all.

“I’m excited that the ATP Tour is moving on and I’m here. I’m happy to be back.”

Stunning lob from Kohlschreiber completely deceives Federer. And he stays on the front foot to get a break point.

And Kohlschreiber gets the early break as Federer goes well wide with a forehand. Complete reversal from the first set

Better start for Kohlschreiber as he moves 40-15 ahead. But Federer pegs him back to deuce.

Federer backhand into the net gives Kohlschreiber game point and he finishes the game at the net with a sharp volley.

Kohlschreiber gets the opening point of the game but Federer hits back with his second set of the match.

Federer goes wide with a forehand but Kohlschreiber put a return into the net. 30-30.

A lovely point from Kohlschreiber ends with a cute drop volley. Deuce.

A third ace brings up set point and a fourth clinches the set. 30 minutes gone. Federer in front.

Federer might be looking good on serve but he’s struggled to make any inroads on Kohlschreiber’s on the return since breaking in the opening game.

Nevertheless, the Swiss will serve for the set after the changeover.

Federer wins a challenge on the opening point and strolls through the rest of the game for his third love hold of the match.

Very comfortable on serve so far.

A Kohlschreiber forehand goes long to make it 30-30. But two errors from Federer’s backhand side on the return gives Kohlschreiber the game.

Forehand winner from Federer to start the game. And he holds comfortably again to maintain his lead.

Kohlschreiber holds to 15 and keeps himself just a break down so far.

Windy conditions in Dubai as a towel blows onto the court. Another put away smash puts Federer 30-15 ahead. But his first double fault levels the game.

Another double fault hands Kohlschreiber a break point but Federer brings it back to deuce with a big wide serve.

A brilliant low volley from Federer puts Kohlschreiber on the back foot and he goes long to fall 3-1 down.

Kohlschreiber finally gets on the board as he holds to love.

Bit of fortune for Federer as his volley clips the net and drops in. An easy smash makes it 30-0.

And in around a minute the game is over when Kohlschreiber puts a backhand wide.

A 152km/h forehand winner on the run followed by another winner gives Federer a 15-30 lead.

Break point Federer as he flicks a backhand down the line. And he gets the game after a wild forehand goes wide.

15:06: Federer wins the toss and elects to receive first. Usually, he chooses to serve first after winning the toss. Hmmmmmm…

15:03: The players walk onto court and unsurprisingly Federer is given a huge ovation from the fans.

14:45: Four matches have already finished today in Dubai and there have been a couple of shocks with Milos Raonic and Karen Khachanov crashing out.

This is Federer’s first match since he was beaten in the Australian Open four weeks ago.

Since then, the Swiss star has slipped to seventh in the world. But he should be confident about a win today, having beaten Kohlschreiber on 13 occasions.

Play in Dubai gets underway at around 3pm (GMT). 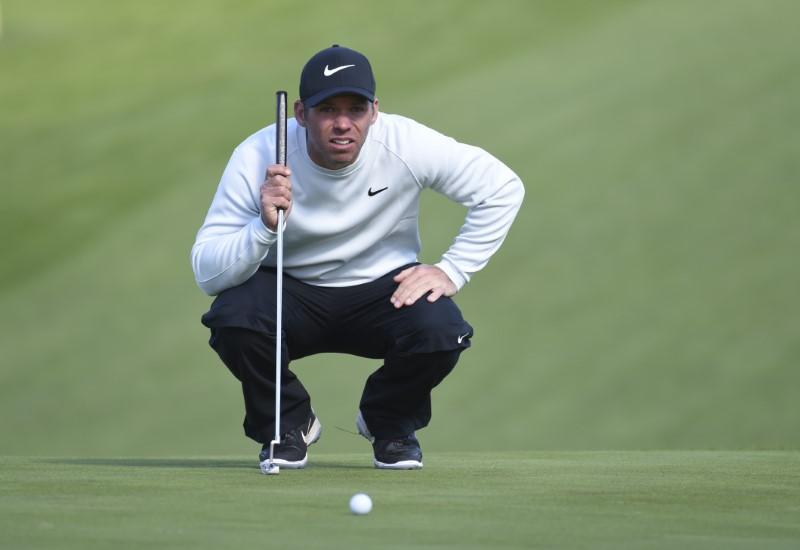 (Reuters) – Paul Casey opened a three-stroke lead over Phil Mickelson after the third round of the Pebble Beach Pro-Am on Saturday, […] 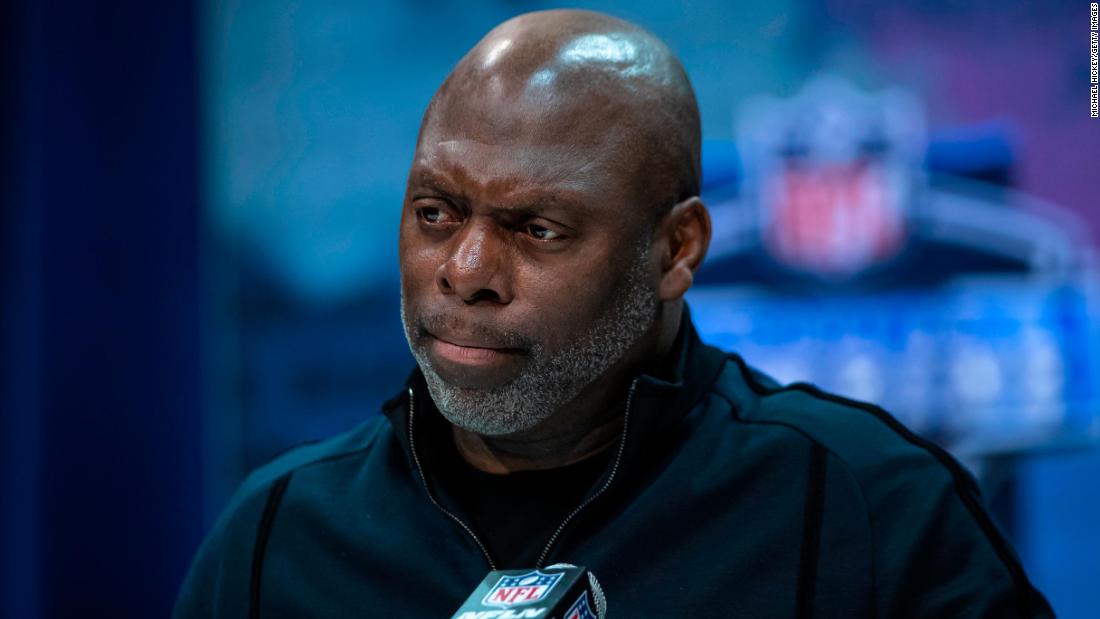 “I can’t promise you you’re not going to get infected,” Anthony Lynn told his players at the top of the program. “I […]

Daniel Sturridge’s time playing in Turkey appears to be at an end after his three-year contract with Trabzonspor was terminated on Monday. […]