Holly Willoughby made a triumphant return to This Morning earlier today. The blonde bombshell had been absent last week as it had been half term. Holly was back fronting the morning TV show in her usual stylish manner. Opting for a chic prairie inspired look, Holly looked ready to take on another busy week.

Holly opted for a neutral hued look for this morning’s show.

The mother of three paired a cream roll neck jumper from All Saints costing £98 with a pleated floral print midi skirt costing £59 from And Other Stories.

The outfit was a departure for Holly who usually opts for something more thigh grazing.

The TV presenter finished the look with some sleek cream ankle boots.

The dress was reminiscent of a Versace dress that Elizabeth Hurley once wore.

In a classic Versace silhouette, the classic black dress framed her infamous bust line and showed off her amazing curves.

The racy black dress wowed Holly’s 5.2 million followers, many of whom left comments for the star on her Instagram page.

But as usual some fans criticised Holly’s expensive taste.

Holly spent her weekend uploading pictures from her week long break with her family.

The star who had last week off due to half term went skiing with her family.

Holly posted a gushing video post praising her youngest son for taking to the sport with ease.

Holly’s final holiday snap showed that it wasn’t all about the sport as Holly posted a shot of her and some pals enjoying some Aperol Spritz’s. 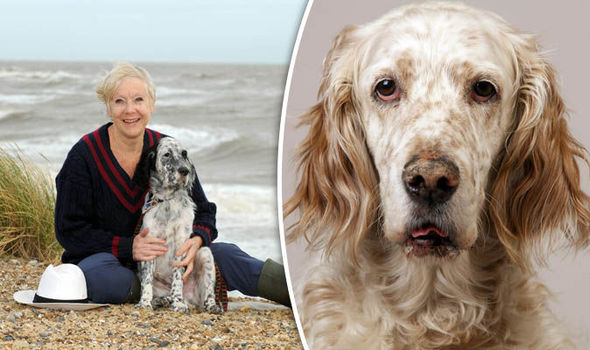 ALBANPIX/ALAMYSTOCK Jan Etherington pictured with Jagger, an English setter, as a puppy The benefits include responsibility, sociability, companionship, exercise. It all makes […] 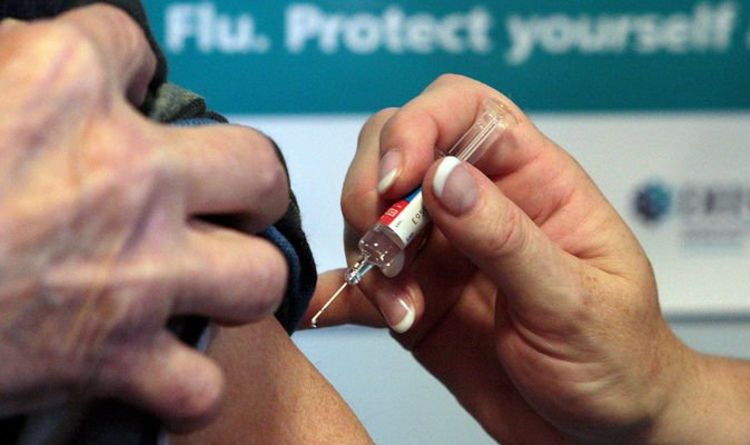 The Government wants to have the NHS winter-ready, as it anticipates COVID-19 will still be very much in circulation. Mr Hancock’s update […] 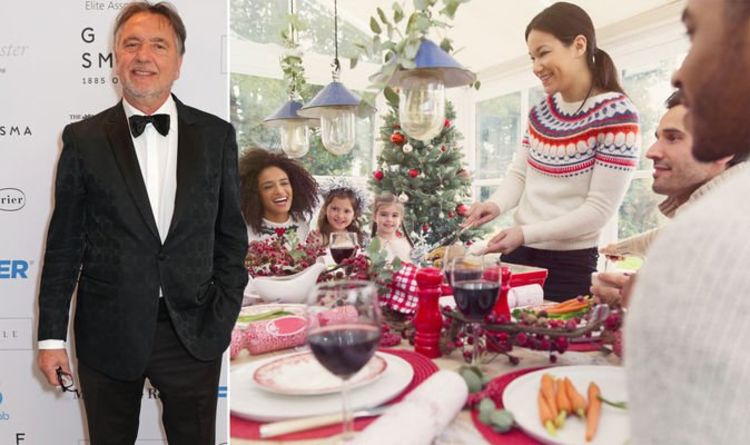 RAYMOND BLANC is unquestionably one of the best chefs in the UK, and many wish they could recreate his magic touch at […] 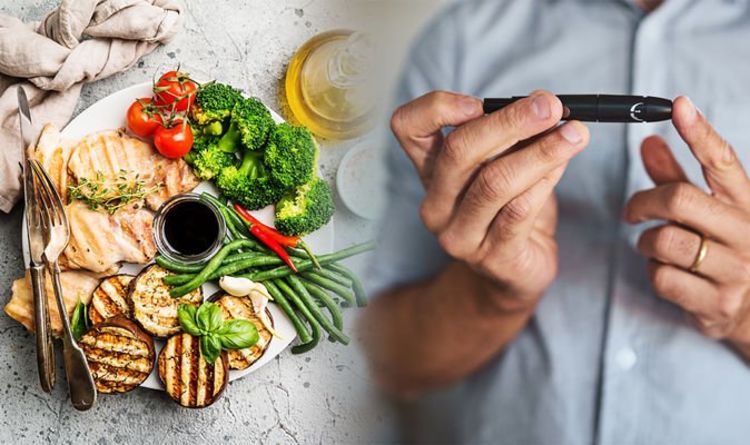 Type 2 diabetes is a condition which causes a person’s body to lose control of its blood glucose (sugar) levels. The body […]