President Donald Trump has announced that the US will delay imposing further trade tariffs on Chinese goods.

The rise in import duties on Chinese goods from 10% to 25% was meant to come into effect on Friday 1 March.

Mr Trump told reporters that the US and China had made “substantial progress” in trade talks over the weekend.

He added that he was planning a summit with Chinese President Xi Jinping in Florida to cement the trade deal if more progress was made.

Following a week of mostly being flat, on Friday Wall Street shares rose slightly, after Chinese negotiators agreed to extend their stay in Washington DC.

Investors took this as a sign that the two countries could be nearing an agreement, as they looked for a way out of last year’s punishing trade war.

Mr Trump did not commit to extending the deadline but he did note progress, including an agreement on currency manipulation, the details of which were not disclosed.

Sources told CNBC on Friday that China had committed to buying up to $1.2tn in US goods, but there had been no progress on the intellectual property issues.

The trade war between the two countries has had a significant impact on economic growth. 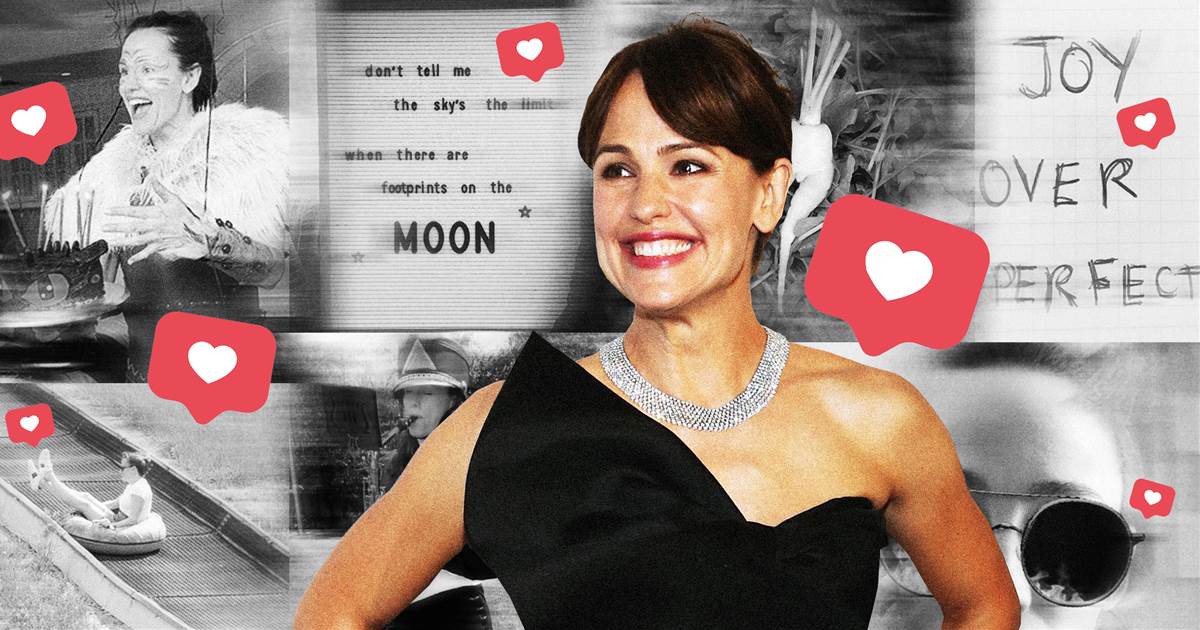 Did you know that Jennifer Garner was on “Friends?” OK, OK. She wasn’t on “Friends,” but she did recently use her “Friends” […] 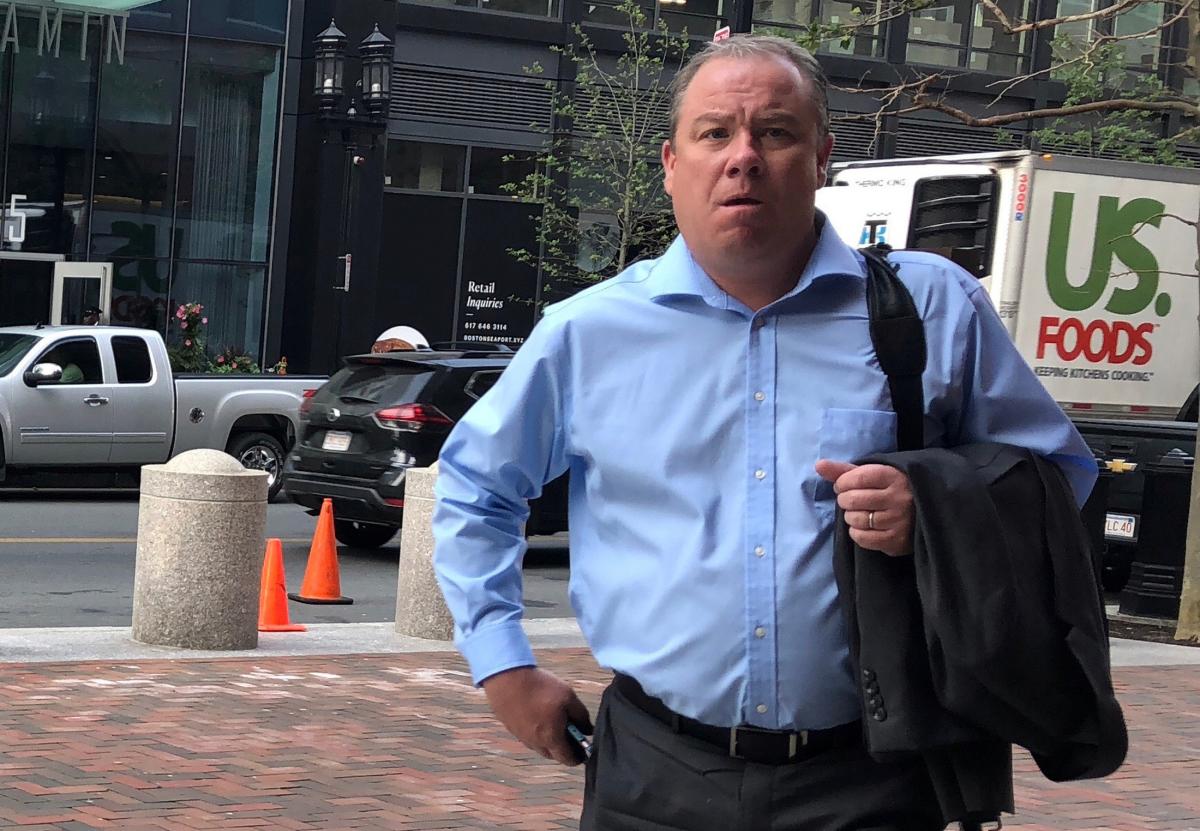