Paul Whitehouse, 60, has explained how he has been suffering with a heart problem and said that he now has to be more “careful” while performing in the West End show. The actor has since returned to the stage despite his health news, with the show receiving rave reviews. Speaking to The Mirror, Paul said: “It’s tiring doing eight shows a week. I’m not getting any younger.” With regard to his recovery, the theatre performer said he has now taken up exercise to support his recovery.

He told the publication: “I do a lot of heart rehab exercise, and cardio as well. I do some specialist stuff and then some bog-standard ‘bike to nowhere’, as I call it.

“I do a programme with Bob Mortimer, where we explore our heart problems.

“We both tend to it really carefully. I have to be a bit careful.”

The two friends, who both suffer from heart conditions, shared their thoughts while fishing around the UK.

The Only Fools and Horses musical premiered in London last week where audiences got to see Paul take to the stage as Grandad, who was originally played in the TV series by Lennard Pearce.

He also co-wrote the play alongside Jim Sullivan, the son of the TV show creator John Sullivan who died following a short illness in 2011.

The much-loved sitcom was originally broadcast on BBC One from 1981 to 1991 and became a national favourite amongst viewers.

It ran for seven series with 16 sporadic Christmas specials until the end of the show in 2003.

As he referred to Brexit uncertainty, the actor admitted “things for British people aren’t so bad”.

John said: “At the end, it just made you smile and think ‘it’s not so bad’. It’s embodied in Del Boy dusting himself off, getting up and having another go. Maybe Theresa May could do with a bit of that spirit.

“People are attracted to that. There’s a certainty about that.

“Things aren’t so bad, that’s the message, whatever happens we’ll get through.”

Only Fools And Horses The Musical has opened in London at the Theatre Royal Haymarket. 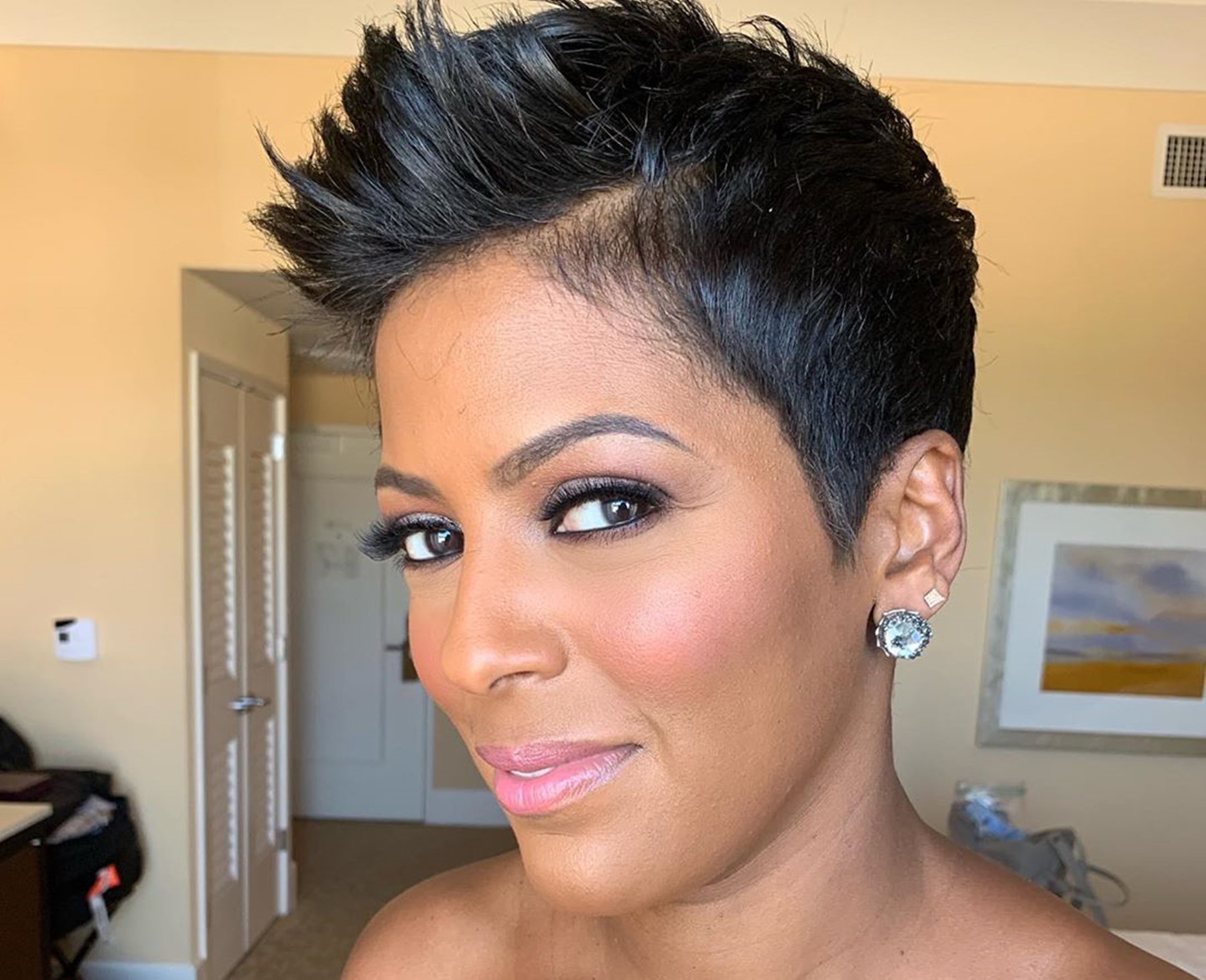 TV host Tamron Hall is getting ready to premiere her own talk show, and in the meantime, she is having a ball […] 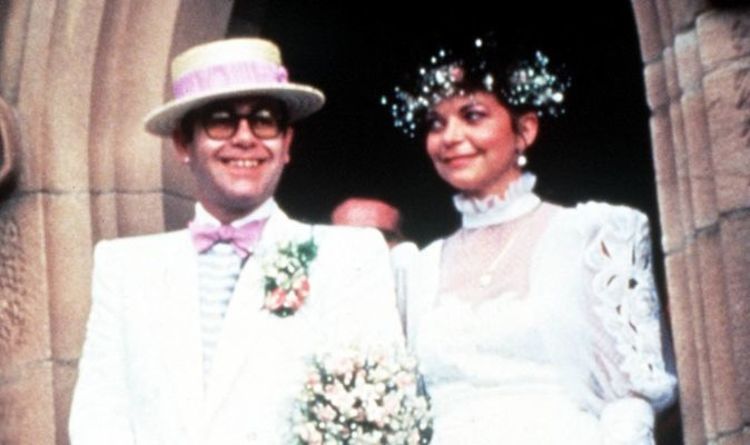 Renate Blauel, 67, said the couple did try to have a baby but struggled to conceive together, according to the papers. The […] 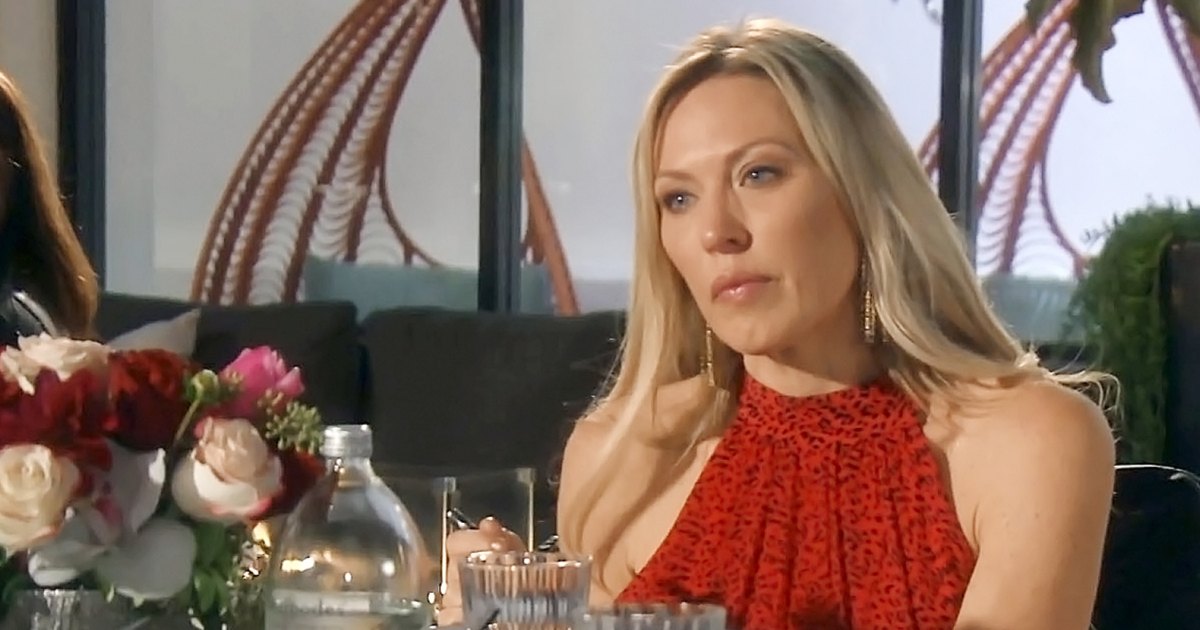 Getting the help she needs. Braunwyn Windham-Burke kicked off season 15 of The Real Housewives of Orange County with a reveal: she […] 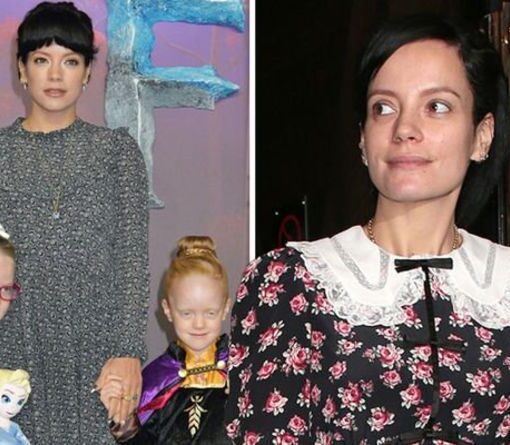