The Chelsea manager sensationally went to storm down the Wembley tunnel after his goalkeeper refused to leave the field.

Sarri wanted Willy Caballero to replace Kepa for the remainder of the Carabao Cup final after he sustained cramp.

But the world’s most expensive keeper ignored the Italian and was unable to prove the hero in the penalty shootout as Manchester City lifted the trophy.

After the match, Sarri cleared up exactly what went on during the mind-blowing ordeal.

“I think we have to talk about football because we played a very good match,” he told Sky Sports.

“In that situation there was a big misunderstanding, I understood that there was a problem and that we needed a change.

“I only realised the situation when the doctor arrived to the bench after a few minutes, it was a big misunderstanding.

“I thought the goalkeeper has cramp and was unable to go to the penalties.

“But the problem was not cramp and he could go to the penalties.”

Despite the raw emotion from the incident and defeat, Sarri done well to clear up his version of events.

“I needed to return [to the bench]. As I say the goalkeeper understood that I asked him to change for his physical problem but he was alright,” he added.

“I realised after when the doctor arrived to the bench that the goalkeeper had a little problem, that’s when I wanted Caballero to be ready.

The Italian has admitted he will talk to his goalkeeper to clear up what happened.

It’s not known if the goalkeeper will face any sanctions for his behaviour which could be perceived as a disregard for his coach.

“I have to talk to him but only to clarity, but now I have understood very well the situation,” Sarri continued.

“You have to ask the club [what it means for his future].

“After the match I have to say that I am sure because they played how I asked. Today I am proud of my players.”

“It’s certainly not the end of it,” Terry said on Sky Sports. “It’s a cloud over a really good Chelsea performance, I think, especially of late with what’s happening with performances and results. It’s probably not been good enough.

“It’s taken the shine off a good performance. It’s disappointing so let’s see what happens now.”

While Jamie Redknapp said he felt sorry for Sarri, who walked towards the tunnel before returning to watch the penalties.

“There’s so many positives from their point of view but when the manager puts your number up to come off, you have to come off. It’s as simple as that,” he said.

“He put the manager in such a difficult position, I feel sorry for him.” 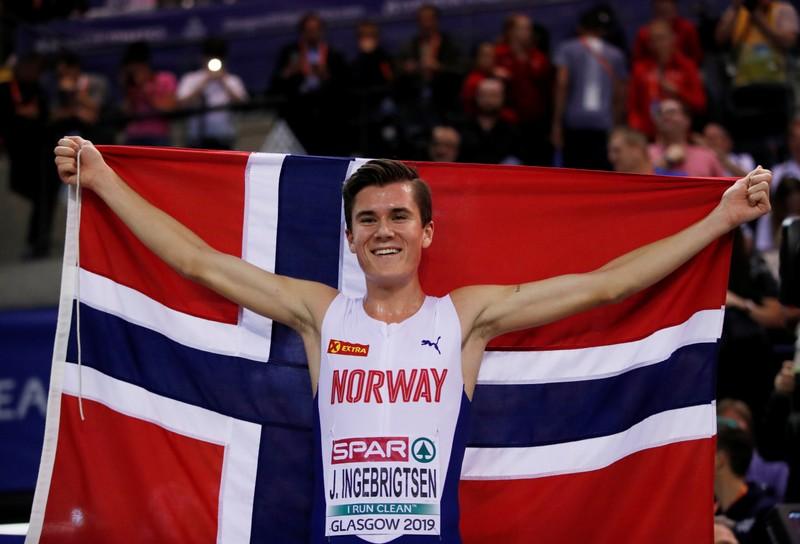 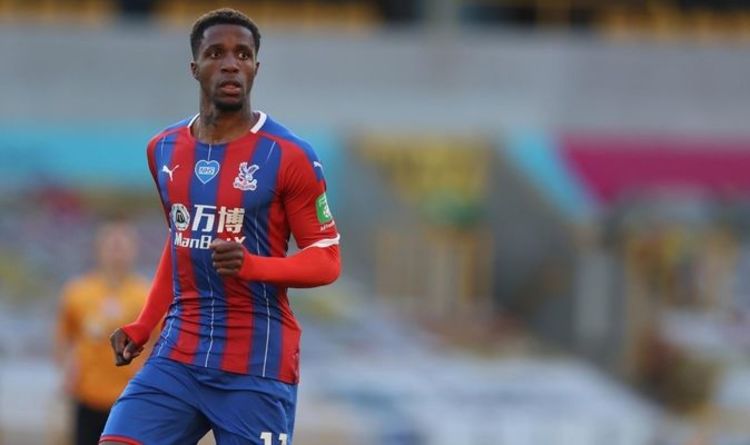 Crystal Palace are ready to let Wilfried Zaha leave this summer, provided their valuation of the attacker is met. The past few […]