By Steven Grattan and Nelson Bocanegra

CUCUTA, Colombia (Reuters) – Venezuela’s opposition and activists prepared on Saturday to confront troops stationed along the country’s borders to block their plan to bring in food and medicine that authorities are calling a veiled U.S.-backed invasion.

Opposition volunteers in neighboring Brazil and Colombia plan to arrive at the border to help carry humanitarian aid to a sick and hungry population suffering from an economic meltdown under President Nicolas Maduro.

While the need for basic food and medicines is real, the effort is also meant to embarrass military officers who continue to support Maduro’s increasingly isolated government.

Juan Guaido, recognized by most Western nations as the country’s legitimate head of state, defied court orders not to leave Venezuela by arriving on Friday in the Colombian border city of Cucuta, where aid from the U.S. and Colombian governments is stockpiled in warehouses.

Guaido, 35, head of the opposition-run Congress, has provided few details on the transport plan. Trucks are expected to be driven by Venezuelan volunteers and some opposition figures have suggested forming human chains.

“Today the obstacles that the dictatorship created will tomorrow be rivers of unity of peace,” Guaido said in a news conference on Friday in Cucuta, where he was received by Colombian President Ivan Duque.

Venezuelan soldiers may bar the way.

Vice President Delcy Rodriguez said in a tweet late on Friday that Venezuela’s government shut the Tachira border that connects it with Cucuta temporarily “due to a series of illegal threats” by Colombia.

One of three bridges linking Cucuta to Venezuela has been blocked with shipping containers, while the other two have been shuttered to vehicle traffic for years.

Maduro has also shut the Brazilian border and the maritime border with nearby Dutch Caribbean islands.

He blames the country’s dire situation on U.S. sanctions that have blocked the country from obtaining financing and have hobbled the OPEC nation’s oil industry. Rodriguez says the aid is poisoned.

Concerns about the potential for violence flared on Friday when the Venezuelan army opened fire in an village near the Brazilian border after indigenous leaders attempted to prevent them from advancing, killing a woman and her husband.

“I don’t plan to leave my house over the weekend, especially after what happened near Brazil,” said Paulina Sanchez, a 68-year-old grandmother who lives just 300 meters (yards) from the Francisco de Paula Santander bridge, one of the crossings through which aid may pass. “This could turn into a powder keg.”

Nearly 200,000 people attended a festive benefit concert in Cucuta on Friday featuring Latin pop stars, including Luis Fonsi of “Despacito” fame, many of whom called on Maduro to step down.

A rival concert held by the ruling Socialist Party on the Venezuelan side was sparsely attended.

Guaido in January invoked articles of the constitution to assume interim presidency and denounced Maduro as a usurper, arguing his 2018 re-election was illegitimate. 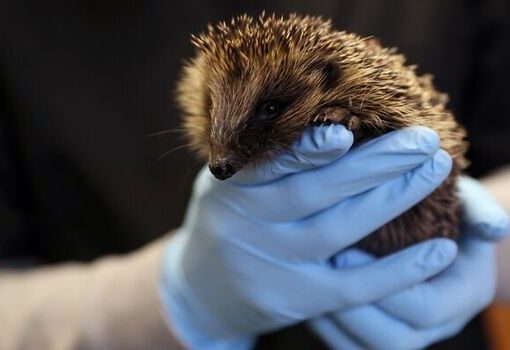 Hedgehogs are down 95 per cent since the 1950s (Image: Brian Lawless/PA) A key cause of their disappearance is the fragmentation of […] 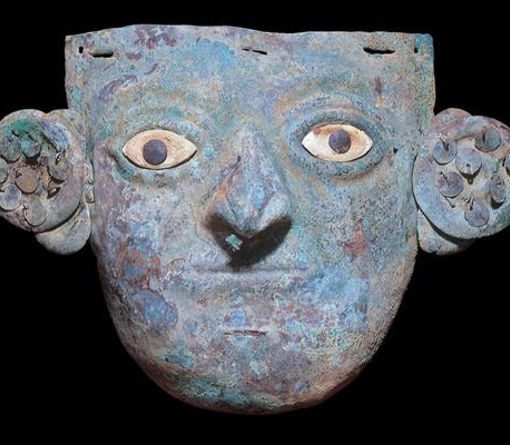 “They’ll discover the story of how these ancient Peruvian societies had unique approaches to economy, gender, agriculture, power and beliefs, and how […] 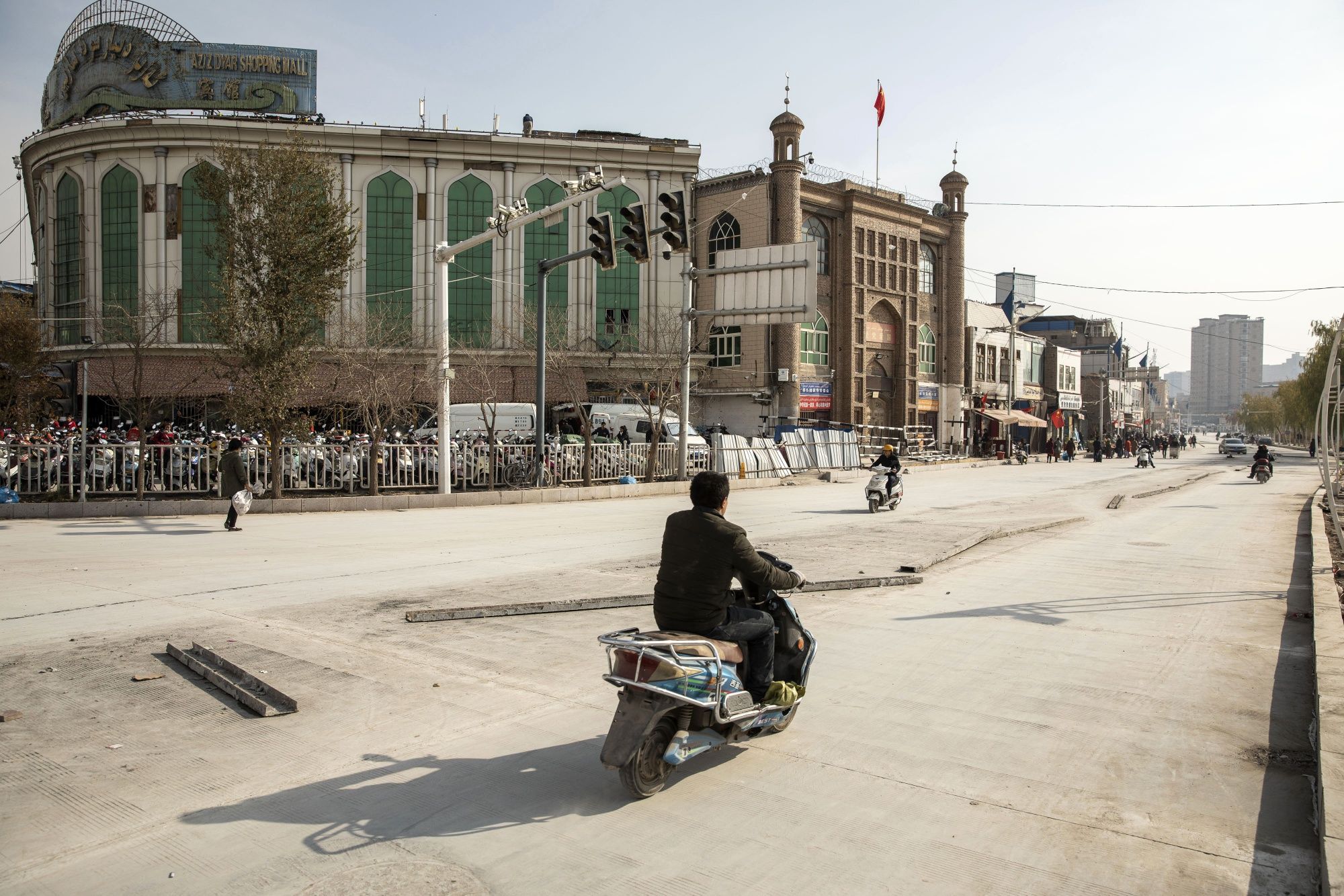 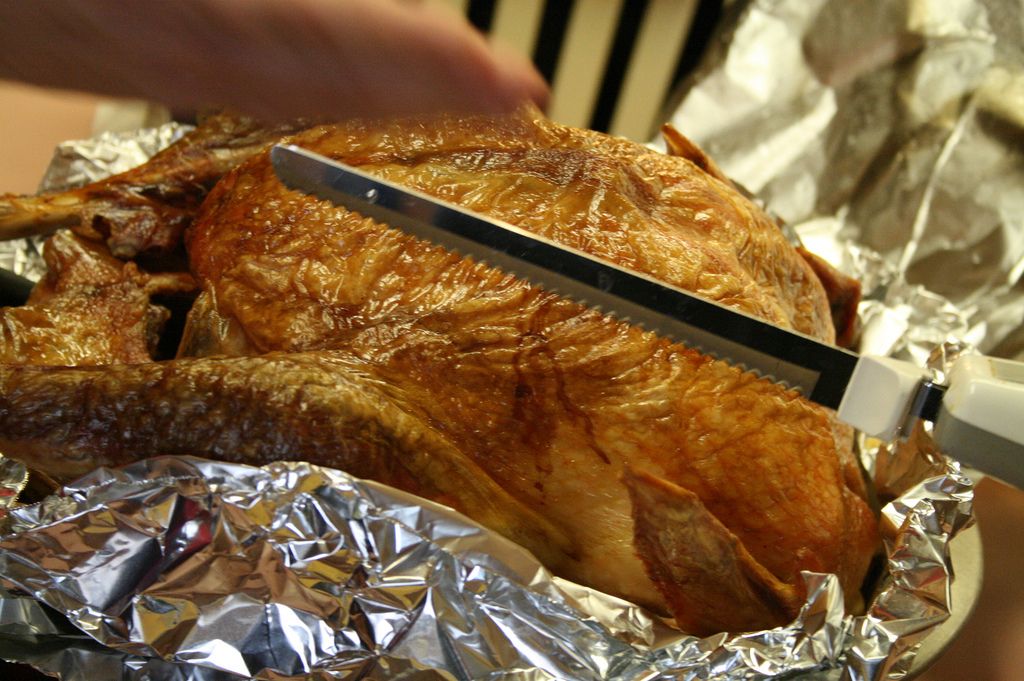