We begin tonight on a stunning charge. The billionaire owner of the new England patriots, Robert Kraft, charged with solicitation of a prostitute. Thorlts say it’s an a crockdown on alleged prostitution. Kraft has been swept up in the widespread investigation of prostitution. Prosecutors say Kraft twice played for a sex act at this strip mall massage parlor and they have surveillance to prove it. Here is more from Florida tonight. Reporter: Tonight, the billionaire owner of the super bowl champion new England patriots, Robert Kraft, now embroiled in scandal. Florida officials making the shocking announcement, the 77-year-old has been charged with sion of prostitution. That would be Mr. Robert Kraft. Robert Kraft, the owner of the new England patriots? Yes, sir. Reporter: Kraft, among nearly 200 charged in a sweeping prostitution ring. Authorities saying they have video evidence of Kraft visiting the orchids of Asia day spa on two occasions. Engaging in a sex act. Does it seem like he was there as a regular? I would say, going through the evidence, yes. Reporter: In a statement, a spokesperson for Kraft saying, “We categorically deny that Mr. Kraft engaged in any illegal activity. Because it is a judicial matter, we will not be commenting further.” Kraft, whose patriots won R sixth super bowl earlier this month — er. Once again, the patriots are world champions. Reporter: Is close friends with president trump. No team has been this good for this long. Reporter: The president asked about it today in the oval office. Well, it’s very sad. I was very surprised to see it. He’s proclaimed his innocence totally. But I’m very surprised to see it. Reporter: Jupiter police say their investigation has been going on for six months, and includes evidence the women were victimized by spa owners. Authorities claim they found indications the women were living on the premises. Our concern in this investigation centers around the possibility of human trafficking victims. Reporter: The alleged solicitation involving Kraft happened about a month ago. And is a misdemeanor. As for NFL policy, it mandates stricter rules for owners than players for now the NFL only saying, “The NFL is aware of the ongoing law enforcement matter and will continue to monitor developments.” Let’s get to Victor Oquendo with us. We know that business is now closed. They are in the process of issuing 200 arrest warrants. Robert Kraft and his lawyers awaiting his? David, we are told it can come as early as Monday. He is could face 60 days in jail. We are talking about some 200 people here. Unclear if other big names are include as well. All of this unfolding on a 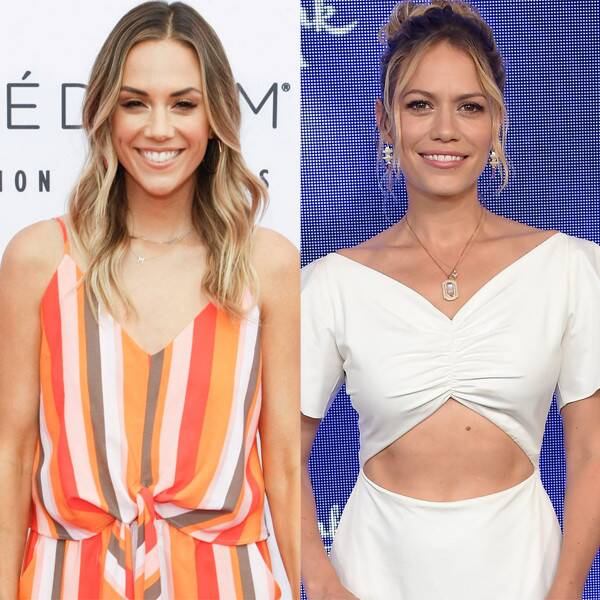 imageSPACE/Shutterstock; AFF-USA/Shutterstock Jana Kramer is taking a walk down memory lane and spilling some tea. The 35-year-old country singer and actress opened […] 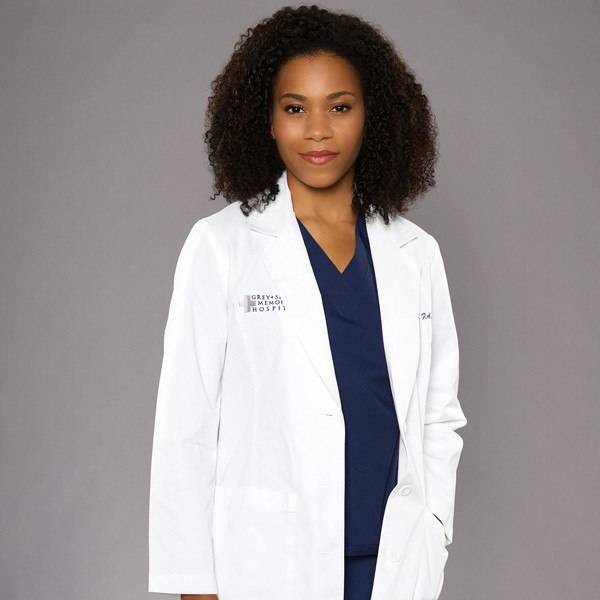 You may have already heard that season 15 of Grey’s Anatomy will be the season of love, but that’s not all we’re […] 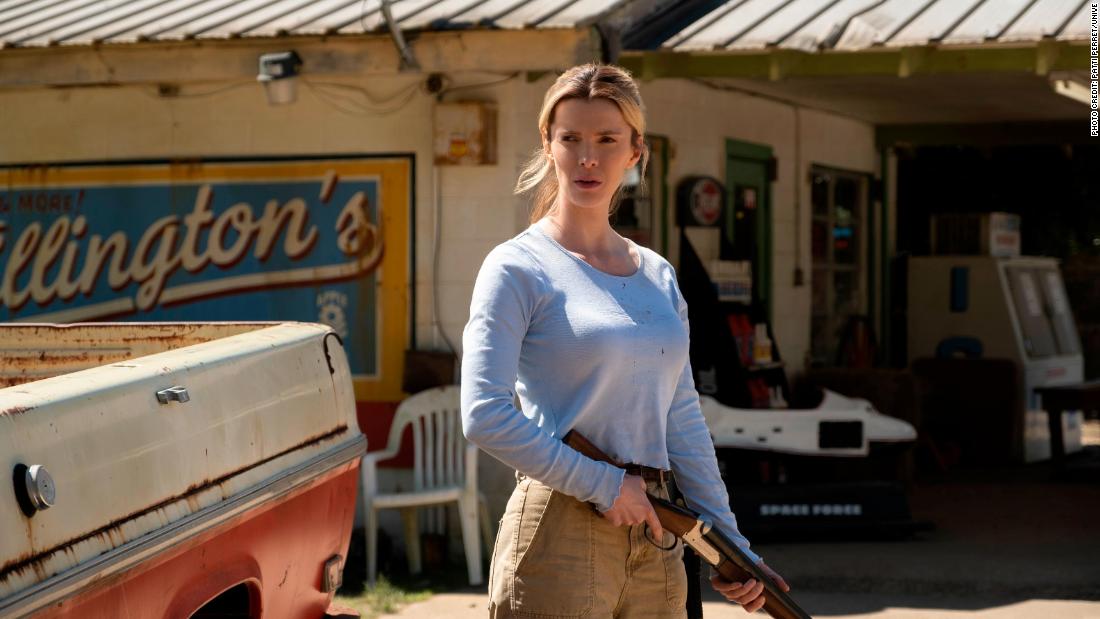 Written and produced by Damon Lindelof (of “Lost” and “Watchmen” renown) and Nick Cuse, and directed by Craig Zobel (whose credits include […]