(This version of the Feb. 21st story corrects spelling to Hasson from Hassan in last paragraph)

GREENBELT, Md. (Reuters) – A U.S. Coast Guard lieutenant accused of amassing a cache of weapons and plotting to attack Democratic politicians and journalists was ordered held for two weeks on Thursday while federal prosecutors consider charging him with more crimes.

Chris Hasson, 49, appeared in a burgundy jumpsuit but did not speak during a brief hearing in federal court in Greenbelt, Maryland. Prosecutors said the charges already filed against him are “just the tip of the iceberg.”

Hasson is described by federal prosecutors as a “domestic terrorist” and self-described white supremacist who had a list of potential targets including House of Representatives Speaker Nancy Pelosi and MSNBC television host Joe Scarborough.

Hassan also searched the internet for where members of Congress live, and which public figures had security details, prosecutors said.

Public defender Julie Stelzig, representing Hasson, pointed to his military service as evidence of his character. She said Hasson’s gun collection was not extraordinarily large, and that he should not be held accountable for writing disturbing emails which he ultimately did not send.

“We are not yet a country that criminalizes people for their thoughts,” Stelzig said.

In a draft email from June 2017 cited by prosecutors, Hasson wrote: “I am dreaming of a way to kill almost every last person on the earth. I think a plague would be most successful but how do I acquire the needed/ Spanish flu, botulism, anthrax not sure yet but will find something.”

Hasson was assigned to the Coast Guard Headquarters in Washington and lives in Silver Spring, Maryland. He was arrested on Friday on weapons and drugs charges.

The Coast Guard has confirmed an active duty member was arrested after a probe by its own investigators, the FBI and U.S. Department of Justice, but said it was offering no further details because of the ongoing investigation.

Prosecutors said 15 guns and more than 1,000 rounds of ammunition were found at Hasson’s residence. They also said he studied a manifesto by Norwegian far-right extremist Anders Behring Breivik, who in July 2011 killed eight people in downtown Oslo with a car bomb and then shot dead 69 people, many of them teenagers, at a Labour Party camp.

According to prosecutors, Hasson had also been studying manifestos by “Unabomber” Theodore Kaczynski and Virginia Tech shooter Cho Seung-Hui. 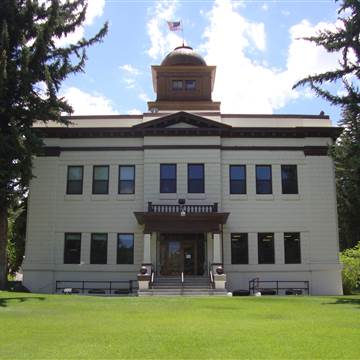 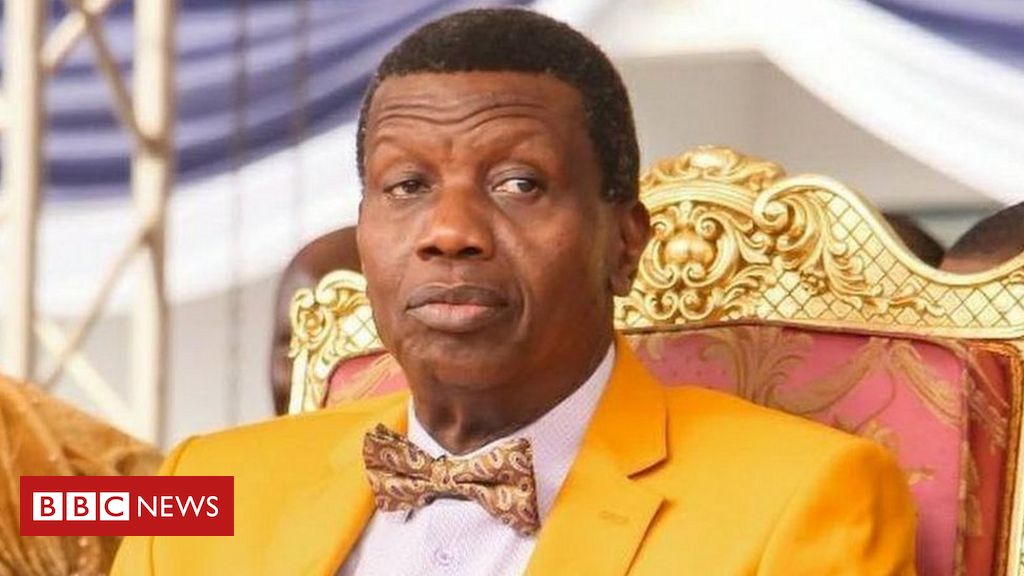 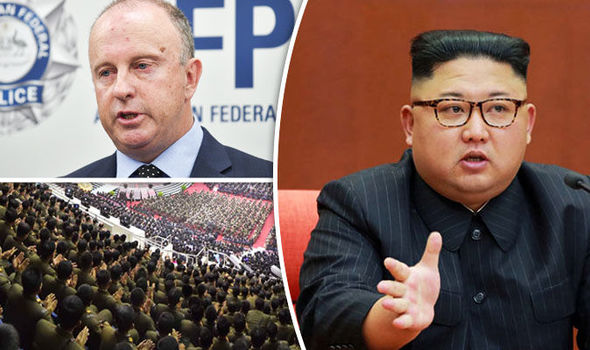 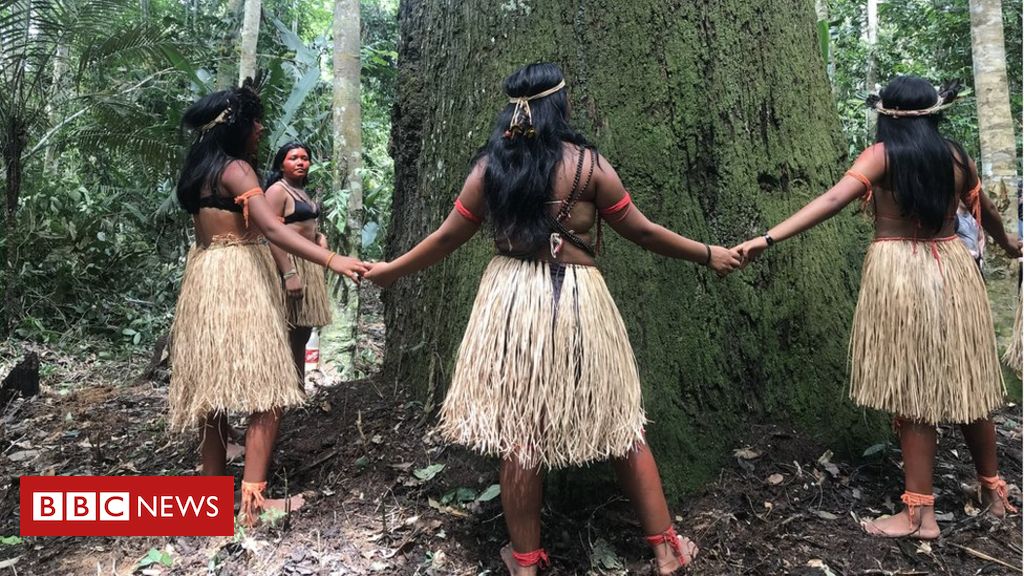 Deforestation in the Amazon rainforest is advancing at worrying levels. In January, the area lost was double that in the same month […]