Irving has been in the headlines all week after giving an exclusive interview to ESPN, in which he questioned the championship-winning credentials of his team-mates.

He faced criticism for his comments, with some pundits stating that it will damage the rest of the locker room’s morale.

Against the Bucks, he had a slow start, scoring just two points after 18 minutes.

He scored 22 points in 41 minutes against Milwaukee come the final buzzer, shooting nine-of-27 from the floor.

In the last three seconds of the game, Irving had the chance to net the game-winning basket with the last play of the game.

He was forced into an uncomfortable position, however, and was made to take an off-balance fadeaway jump shot with his left hand, which was blocked by Giannis Antetokounmpo.

After the missed shot, fans immediately took to Twitter to demand the star was traded.

“I CANNOT STAND Kyrie Irving get him the f*** outta Boston” one fan wrote.

Another posted: “Seriously can’t wait for the Kyrie Irving era to be over in Boston.”

One pointed out: “Kyrie Irving who went ballistic at his teammates for not getting him the ball in Orlando for the last shot, get the last shot in Milwaukee and misses it.”

Another wrote: “Tatum was wide open but nope lets force it to Irving in traffic.”

“It’s a true miracle LeBron won with Kyrie Irving. Obviously he is nice at hoop but absolutely nobody likes playing with him and he is selfish on the court,” one NBA fan tweeted.

“Kyrie Irving is giving Adrian Gonzalez a run as the softest all star in Boston sports history,” another tweeted.

Fans also called for Irving to leave for Los Angeles, with one writing: “Kyrie either gotta come home to Cleveland or just go to LA. F*** Boston lmao”

But not everyone was convinced, as another wrote on social media: “Kyrie can stay in the East. Please don’t come to LA.”

It is media day at a sun‑drenched Trent Bridge and after Nottinghamshire’s players pose for various photographs, larking around as they do […] 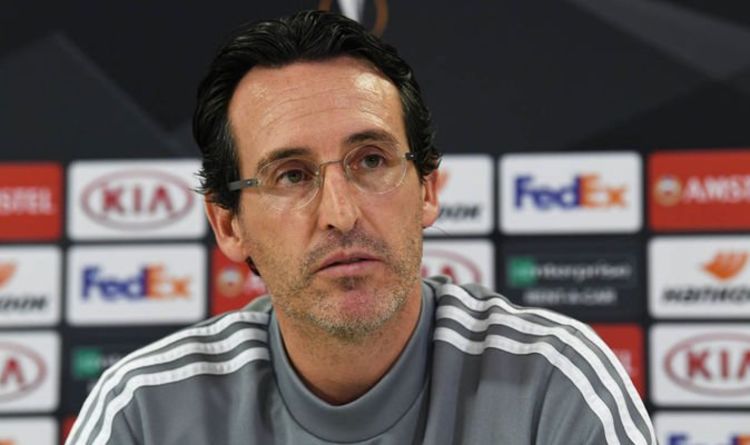 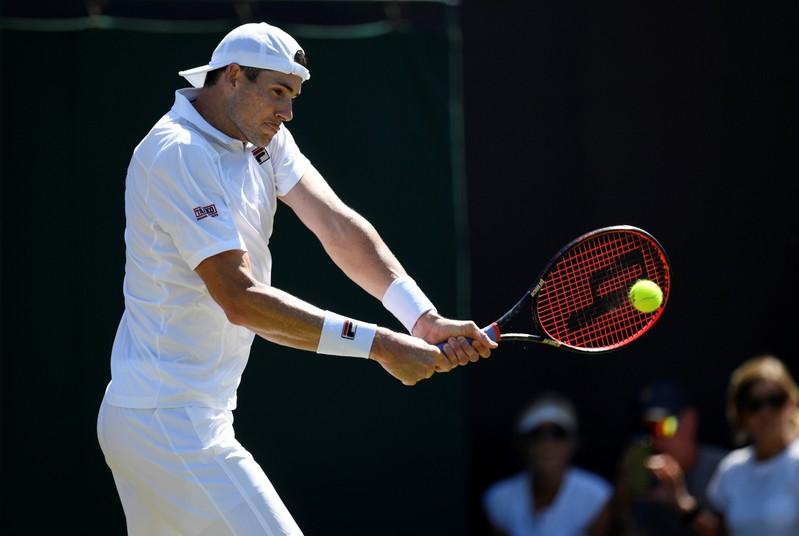