The Baltic Sea Anomaly is a bizarre object discovered in 2011 at the bottom of the northern Baltic Sea. The mystery object, which measures roughly 210ft (70m) across has been likened to UFOs, World War 2 bunkers and ancient temples. The latest findings by a team of divers who explored the Anomaly up close, suggest the structure could be artificial and built from concrete. But the jury is still out on the exact nature of the Anomaly and conspiracy theorists are attempting to unravel the mystery.

The Baltic Sea Anomaly was discovered eight years ago by a team of treasure-hunters, known as Ocean X Team.

Found in the Gulf of Bothnia between Sweden and Finland, the Anomaly stunned its founders and the conspiracy community at large.

Ocean X has now revealed a shocking documentary, where a team of divers explored the Anomaly at a depth of around 300ft (100m).

One of the Ocean X divers, Stefan Hogeborn, revealed the experience of approaching the submerged object did not compare to anything he has witnessed before.

READ MORE: What is the Baltic Sea Anomaly? Why does it confound scientists?

After emerging from the Baltic, the diver said the waters around the Anomaly were the coldest he has ever dived in.

He said: “I’ve never experience temperatures like this while diving.”

The diver then described the Anomaly and some of the incredibly unusual things he saw in the murky Baltic waters.

Mr Hogeborn described a rocky dome with a straight edge and protrusions – a shape some have likened to Millennium Falcon spaceship from Star Wars.

Upon closer inspection, however, the diver said the Anomaly more closely resembled concrete than natural rock.

He said it appeared as if somebody “moulded it before it turned into stone”.

But the real clincher was a formation of rocks arranged in a circle on the Anomaly, which he said eerily looked as if they were left there by someone.

He said: “And here’s a rock formation of some kind. The rocks form a ring. Just like somebody put them there.”

Narrating the results of his incredible dive, Mr Hogeborn said there was one more element of the puzzle, which greatly baffled him.

READ MORE: The truth about the mysterious Bermuda Triangle where boats and planes vanish

He said: “The most peculiar thing, or the most strange thing, was a hole.

“It was like a circle, two or three metres in width and had like a frame around it.

What is even more amazing, the diver added, is the experience has left him with even more questions about the nature of the Baltic Sea Anomaly. 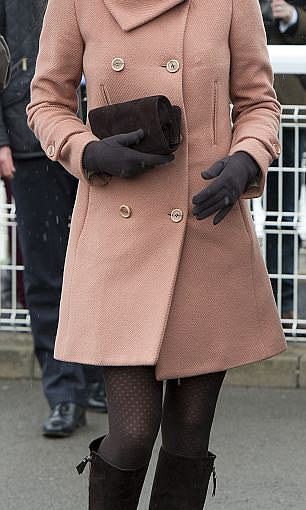 Both the Duchess of Cambridge and the Queen wear gloves from Cornelia James, some of which are made from fabric treated with […] 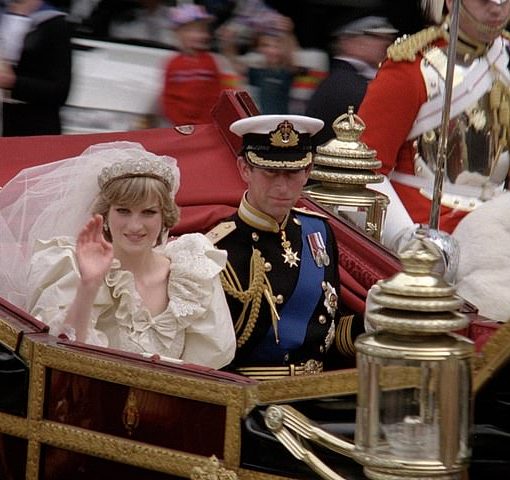 The wedding of the century seen in a new light: Footage of Prince Charles and Princess Diana’s big day is beautifully restored […] 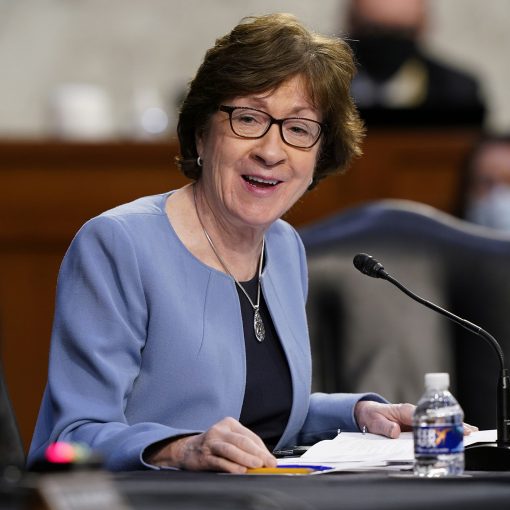 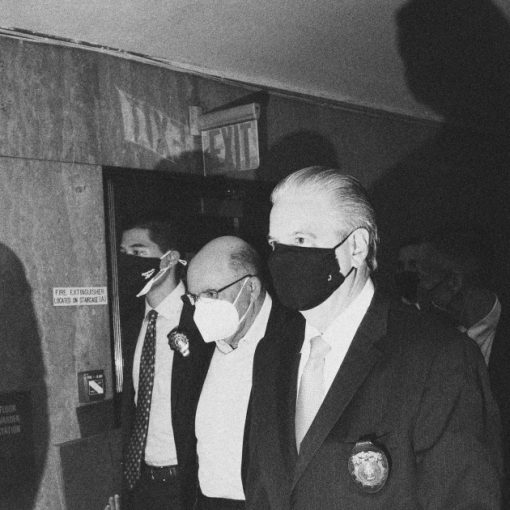 Now that the indictment against the Trump Organization and its CFO, Allen Weisselberg, has been unsealed, half the nation seems to think […]