RIO DE JANEIRO (Reuters) – Top seed Dominic Thiem was knocked out the Rio Open in the first round on Tuesday, going down 6-3, 6-3 to Laslo Derje, a result that gave the unheralded Serbian his first victory over a top 10 player in his career.

The world ranked No. 90 broke Thiem’s serve five times in what was a surprisingly lackluster display from a man who has won eight ATP titles on clay.

Thiem served five double faults in a tournament he won in 2017.

“He played a bit worse than normally I think, to be honest,” Derje said. “But I had a great day. I felt the ball really well, hitting well from the baseline and then attacking well when it was time for that.”

“The biggest win in my career so I’m really happy right now.”

In another upset, third seed Marco Cecchinato was beaten 7-5, 7-6(1) by Slovenian Aljaz Bedene.

Cecchinato was on a high after winning the Argentina Open on Sunday but he never hit the same heights against the unseeded Bedene. 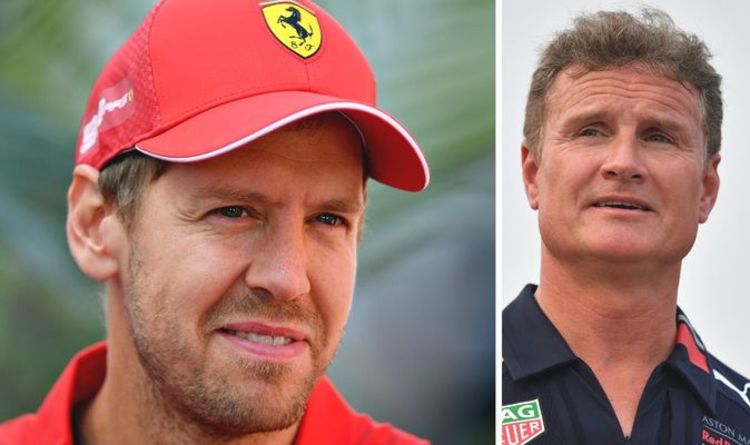 Renault and McLaren, meanwhile, can be forgiven for having concerns over Ricciardo and Carlos Sainz respectively, with both drivers signed to other […]

Mel Marshall says Adam Peaty is “bouncing around” at the prospect of competing in the Olympic Games this summer. “There’s only so […] 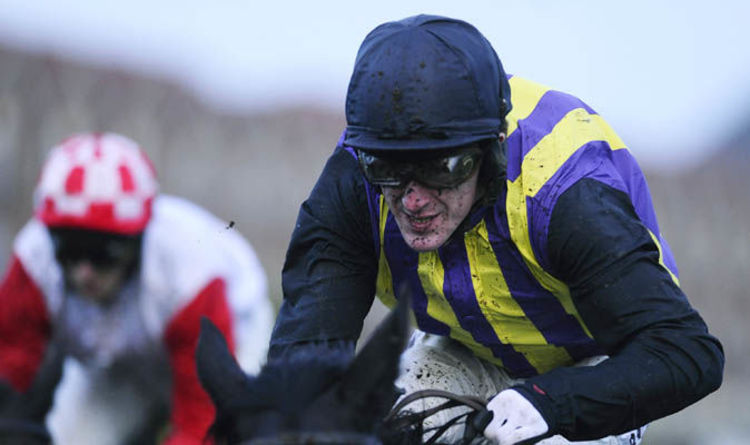