Paul (played by Stefan Dennis) and Terese (Rebekah Elmaloglou) gave into their feelings for one another after Leo (Tim Kano) proposed to the siege shooting victim after her near death experience, wanting to commit to their future as a couple of Neighbours.

However, Terese had been redeveloping feelings for her former flame and Leo’s father Paul, who was left reeling when he discovered his ex-girlfriend had been sleeping with his son behind his back on the Channel 5 soap.

After turning Leo down, Terese came to the realisation Paul was the one after she turned to him for comfort following Sonya Rebecchi (Eve Morey) telling her neighbours she had been diagnosed with stage four ovarian cancer.

Calling time on her relationship with Leo, the young Robinson man was left unsure as to why Terese had made such a rash but soon discovered the truth when she walked in on his father and former lover kissing.

With the secret out the bag, Paul and Terese will remain as a couple as Leo struggles to deal with his ex-girlfriend’s decision, turning to her daughter Piper Willis (Mavournee Hazel) in upcoming scenes.

However, with Leo set to embark on a destructive path, Paul could be about to make a proposal of his own for Terese as the hotel owner sets his sights on the future.

Speaking about the future for Paul and Terese, actress Rebekah Elmaloglou exclusively revealed to Express.co.uk wedding bells may not be too far off for the couple.

Revealing if it was always the plan for the two former lovers to reunite, Rebekah said: “When they decided to put Terese and Leo together, it wasn’t always the plan at all.

“They were like ‘Let’s put Terese and Leo together’ and from what I believed at the very beginning, it was going to be quite lasting.”

Turning to Paul and Terese’s relationship, the actress added: “It’s never going to be smooth and who knows what will happen down the track, whether there will be wedding bells.”

Rebekah continued: “Who knows? At this stage I think people are very excited to have Paul and Terese together.”

However, the actress hinted there is still she uncertainty about the couples future when speaking about Terese’s future storylines.

As the lovebirds enjoy their rekindled romance for the time being, Sonya is facing a tough battle with her health as she continues to receive treatment for her cancer.

Trying to take her mind off things, upcoming scenes will see the residents of Ramsay Street gather for a charity fundraiser Sonya and husband Toadie Rebecchi (Ryan Maloney) have organised.

However, the event is overshadowed for Sonya when her son Callum Rebecchi (Morgan Baker) makes a return to Erinsborough in light of his mother’s news.

Sonya has not told Callum about her deteriorating health but is shocked to discover her son has heard about the cancer following his arrival from Los Angeles.

The mother initially blames Toadie for worrying Callum about her health but it is soon revealed her sister-in-law Dipi Rebecchi (Sharon Johal) let the news slip.

In a heart-to-heart, Sonya admits it was wrong for her to keep the secret from Callum as the two spend some quality time together.

As the storyline continues, will Sonya soon take a turn for the worse and break the heats of her loved ones? 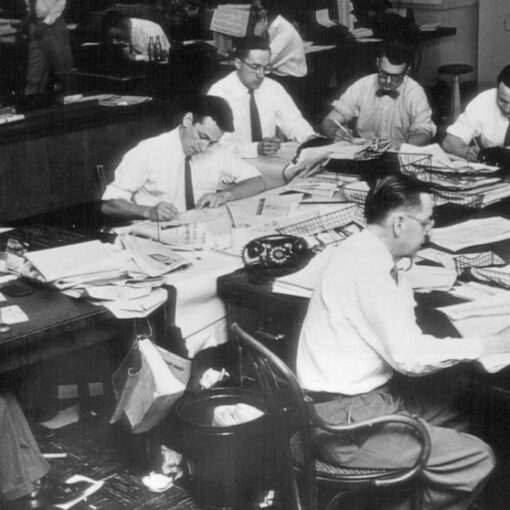 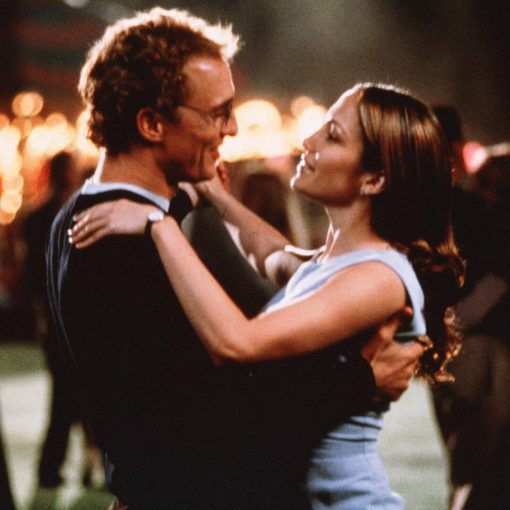 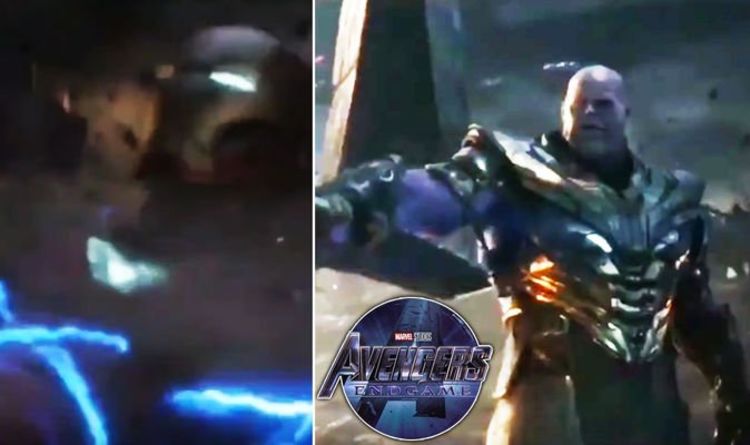 This coming week Avengers Endgame finally hits cinemas and more footage is slowly being released through TV spots. The latest gives us […] 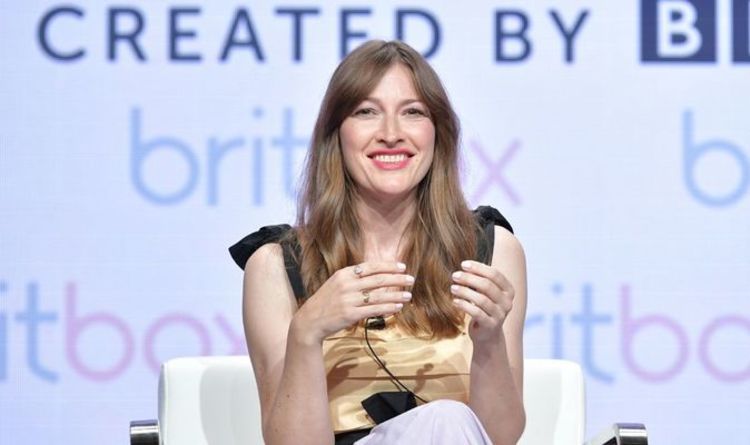 At the time, very little was known about Macdonald’s role on the show and who exactly she would be playing. Speaking on […]