CARACAS (Reuters) – Venezuelan troops will remain stationed along the country’s borders to prevent territorial violations, the defense minister said on Tuesday, ahead of the opposition’s plan to bring in humanitarian aid to alleviate an economic crisis.

President Nicolas Maduro has rejected offers of foreign food and medicine, denying there are widespread shortages and accusing opposition leader Juan Guaido of using aid to undermine his government in a U.S.-orchestrated bid to oust him.

Guaido has said that aid will enter Venezuela from neighboring countries by land and sea on Saturday. The United States has sent tons of aid to Colombia’s border with Venezuela, but Maduro has refused to let it in.

In comments broadcast on state TV, Defense Minister Vladimir Padrino said the opposition would have to pass over “our dead bodies” to impose a new government. Guaido, who has invoked the constitution to assume an interim presidency, denounces Maduro as illegitimate and has received backing from some 50 countries.

U.S. President Donald Trump on Monday warned members of Venezuela’s military who remain loyal to Maduro that they would “find no safe harbor, no easy exit and no way out.”

“You’ll lose everything,” Trump told a crowd of Venezuelan and Cuban immigrants in Miami.

Guaido has beseeched the armed forces to disavow Maduro, promising them future amnesty, though only a few officers have so far done so.

Padrino said it was unacceptable for the military to receive threats from Trump, and said officers and soldiers remained “obedient and subordinate” to Maduro.

“They will never accept orders from any foreign government … they will remain deployed and alert along the borders, as our commander in chief has ordered, to avoid any violations of our territory’s integrity,” Padrino said.

“Those that attempt to be president here in Venezuela … will have to pass over our dead bodies,” he said, referring to what he called Guaido’s efforts to create a “puppet government.”

Guaido, addressing those who called him a “puppet,” said on Tuesday that the National Assembly, of which he is head, was making decisions, not any foreign power. “The decision-making is sovereign,” he said, after a meeting with ambassadors from European countries.

Maduro, who won a second term last year in an election that critics denounced as a sham, retains the backing of Russia and China and control of Venezuelan state institutions.

Venezuelan authorities have closed the maritime border with the Dutch Antilles, a regional navy chief told Reuters on Tuesday, preventing boats and aircraft from arriving from the islands of Aruba, Curacao and Bonaire.

Vice Admiral Quintero Martinez did not give a reason for the closure, though Venezuela’s opposition have said they plan to bring humanitarian aid into the country from Curacao on Saturday, which Maduro’s government has pledged to block.

Leaders of several Latin American nations plan to travel to Colombia’s border with Venezuela on Friday ahead of the delivery of aid, Chile’s President Sebastian Pinera said on Tuesday, adding he had accepted an invitation from Colombian President Ivan Duque.

It was not immediately clear which leaders would attend. Most Latin American countries now recognize Guaido as president, though Bolivia, Cuba and Nicaragua still support Maduro.

Billionaire Richard Branson is also backing a “Live Aid”-style concert on Friday in the Colombian border city of Cucuta with a fundraising target of $100 million to provide food and medicine for Venezuela. Maduro’s government has announced two rival concerts just across the border. 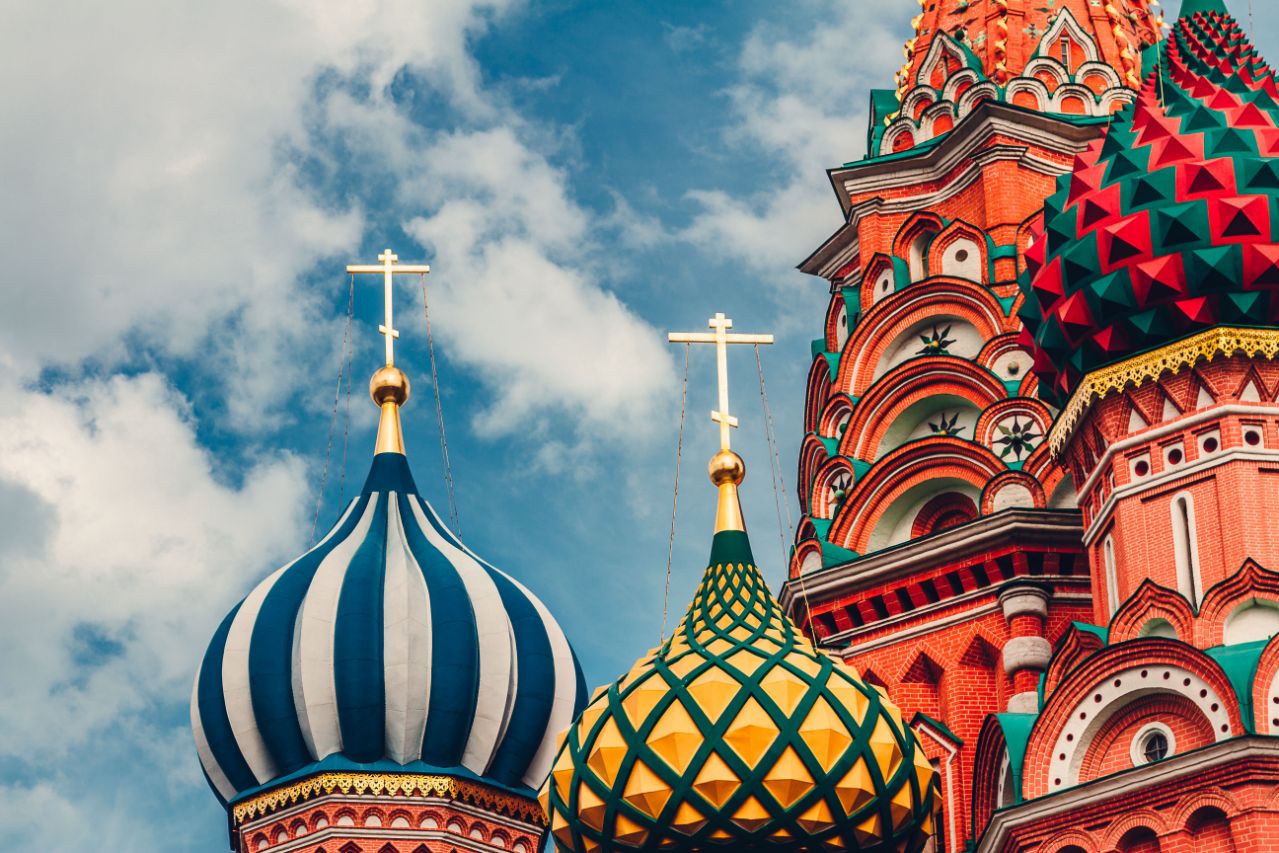 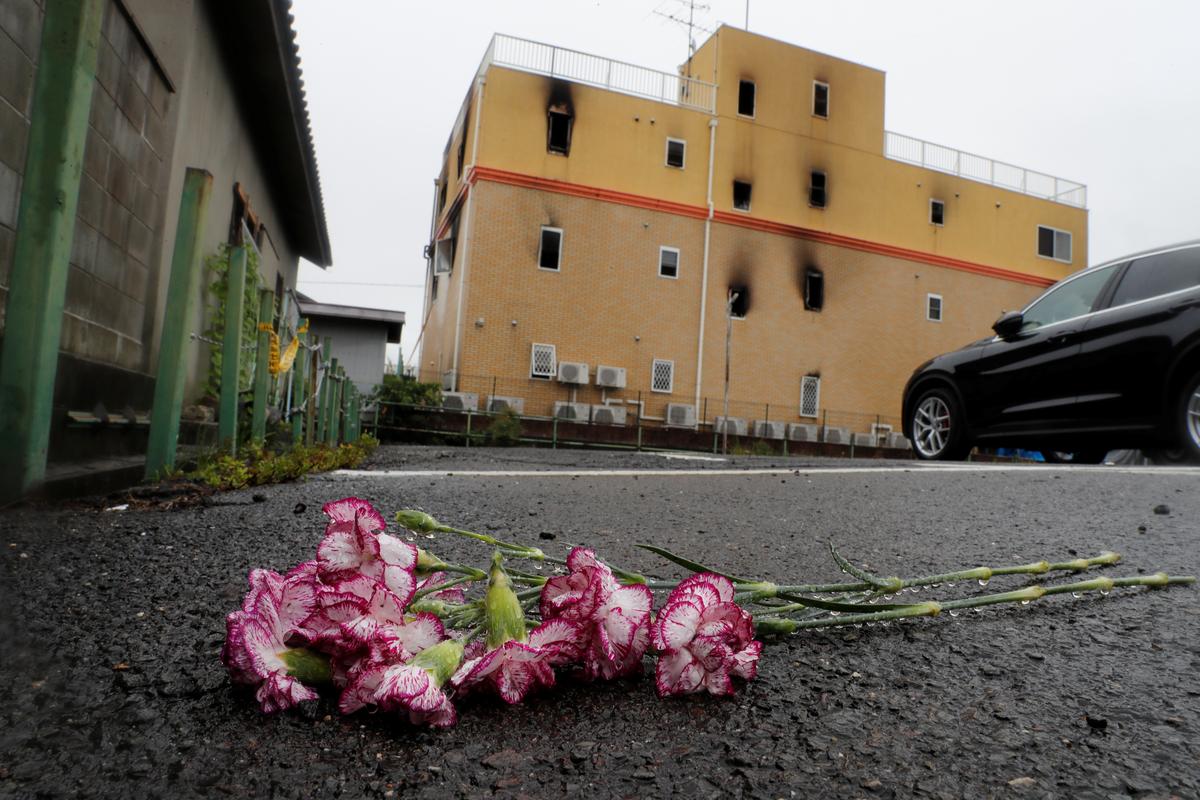 KYOTO, Japan (Reuters) – A man suspected of torching an animation studio in western Japan shouted that he had been plagiarized and […] 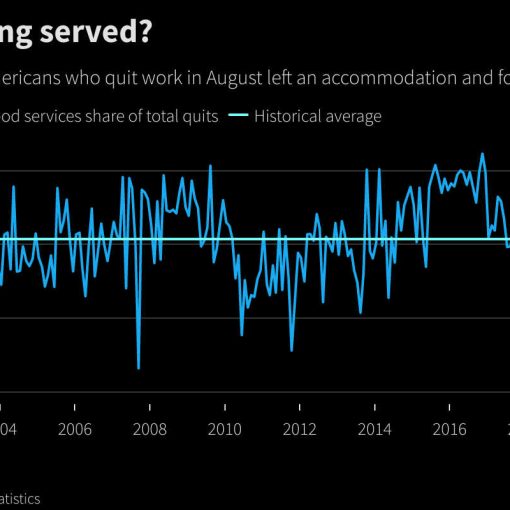 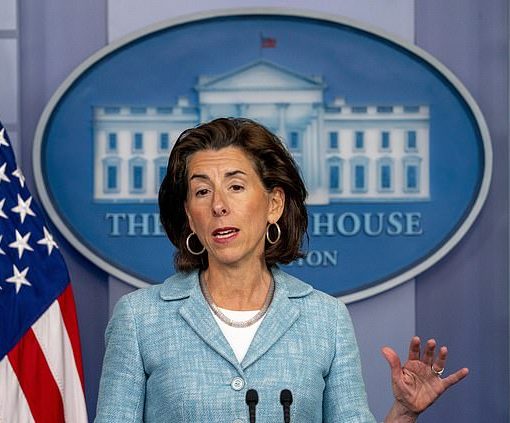 Commerce Secretary Gina Raimondo on Thursday brushed off concern among restaurant owners of a worker shortage and, instead, described the situation as […]