Tokyo (AFP) – A Japanese court Wednesday awarded nearly $4 million in fresh damages to scores of residents forced to flee their homes after the 2011 Fukushima nuclear meltdown.

The verdict was the fifth time the government has been ruled liable for the disaster in eastern Japan, the world’s most serious nuclear accident since Chernobyl in 1986.

Presiding judge Ken Nakadaira said the government and TEPCO “could have avoided the accident if they had taken measures” against the tsunami that sparked the disaster, according to public broadcaster NHK.

In March last year, a court in Kyoto, western Japan, ruled both the government and TEPCO were responsible and ordered them to pay 110 million yen to 110 residents.

However, in a separate case in September 2017 in Chiba near Tokyo, the court ruled that only the operator was liable.

Around 12,000 people who fled after the disaster due to radiation fears have filed various lawsuits against the government and TEPCO.

Cases have revolved around whether the government and TEPCO, both of whom are responsible for disaster prevention measures, could have foreseen the scale of the tsunami and subsequent meltdown.

Dozens of class-action lawsuits have been filed seeking compensation from the government.

Triggered by a 9.1-magnitude earthquake, the tsunami overwhelmed reactor cooling systems, sending three into meltdown and sending radiation over a large area. 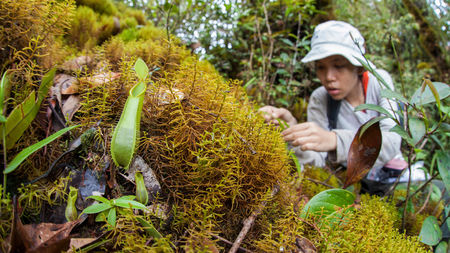 What does Martian wind sound like? Now we know originally appeared on abcnews.go.com For the first time, humans can hear wind from […] 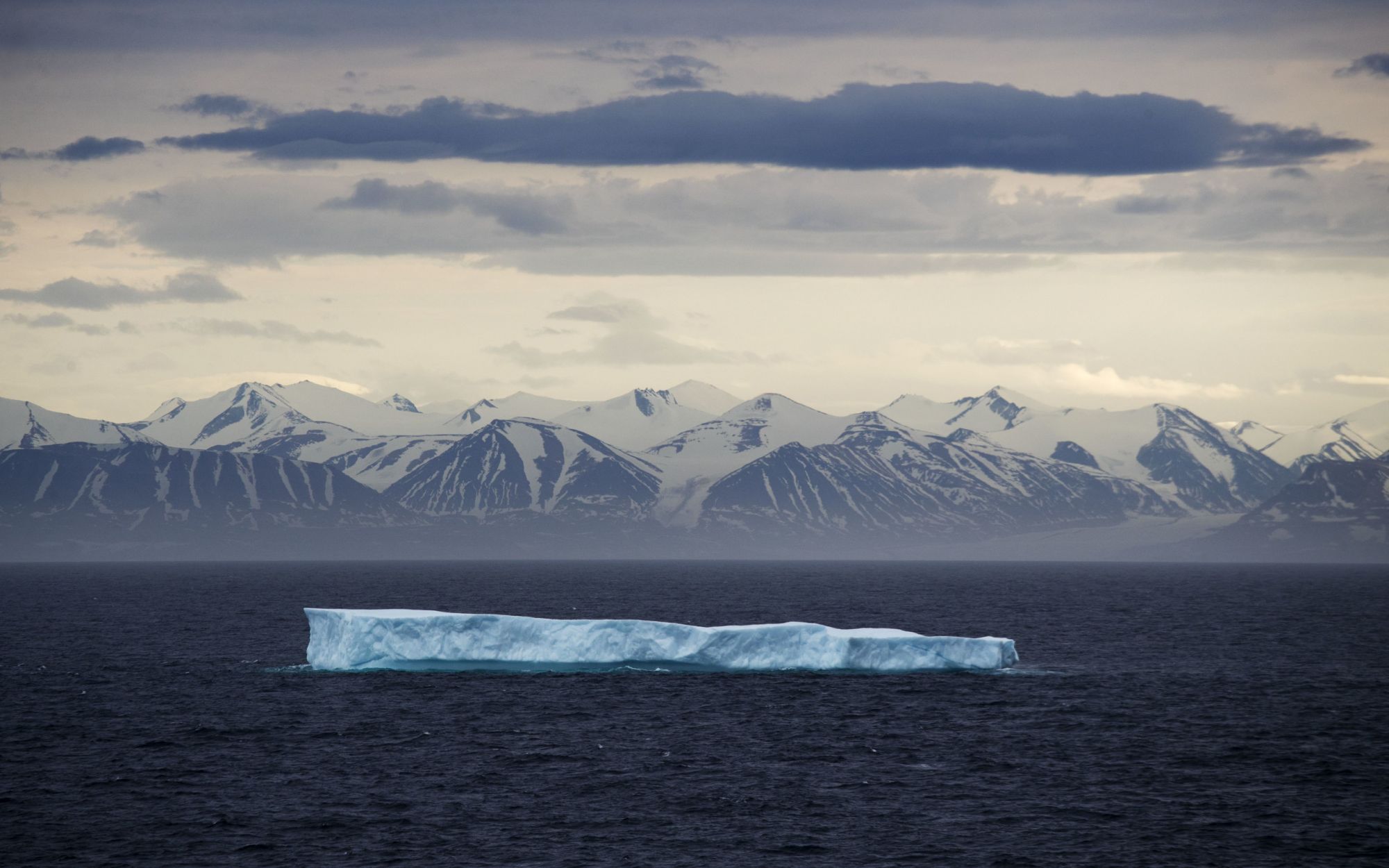 WASHINGTON (AP) — This year’s vast wildfires in far northeastern Russia were linked to broader changes in a warming Arctic, according to […]