Hundreds of Indians attending a public meeting were shot dead by British troops in the northern Indian city of Amritsar in 1919. Historian Kim Wagner sifts fact from fiction as the UK House of Lords prepares to debate the massacre, including if Britain should apologise.

“When fire was opened the whole crowd seemed to sink to the ground, a whole flutter of white garments, with however a spreading out towards the main gateway, and some individuals could be seen climbing the high wall,” Anderson later recalled.

“There was little movement, except for the climbers. The gateway would soon be jammed. I saw no sign of a rush towards the troops.”

He had served as the bodyguard of Brigadier General RH Dyer, who had rushed to Amritsar a few days earlier to quell what he believed to be a major uprising.

The crowd of more than 20,000 people, however, were not armed rebels. They were local residents and villagers from the surrounding countryside who had come to listen to political speeches or simply to spend a few hours in the gardens.

The crowd comprised Hindus, Muslims and Sikhs. Most were men and young boys, including some infants; only a few women were present.

When Gen Dyer ordered his troops to cease firing, Jallianwala Bagh resembled a battlefield strewn with corpses. Between 500 and 600 people were killed, and probably three times as many wounded. The exact numbers will never be known for certain but the official death count, reached months later, was just 379.

In recent years, much of the public debate has focused on calls for a formal British apology – the demand has been led by, among others, Indian politician and author Shashi Tharoor.

Queen Elizabeth II visited the memorial at Jallianwala Bagh in 1997 and then Prime Minister David Cameron visited in 2013 – both showed their respect yet carefully avoided making an actual apology.

In December 2017, the Mayor of London, Sadiq Khan, nevertheless urged the British government to make just such a gesture during his own visit to Amritsar.

“I am clear that the government should now apologise, especially as we reach the centenary of the massacre. This is about properly acknowledging what happened here and giving the people of Amritsar and India the closure they need through a formal apology,” he said.

Exactly what happened at Jallianwala Bagh, however, remains unclear, and a century later, the actual circumstances of the massacre are still shrouded in myth and misconceptions.

There are, for instance, people, often with a nostalgic attachment to the Empire, who still insist that Gen Dyer only opened fire as a final resort when the crowd ignored his warning to disperse – even though the general himself was quite clear that he gave no such warning.

Similarly, the idea that the shooting was necessary and prevented much worse violence conveniently ignores the fact that Indian riots in April 1919 were in each and every case precipitated by British actions.

Factual inaccuracies are also to be found at the Jallianwala Bagh memorial today. Among other things, a sign claims that 120 bodies of the victims of the massacre were recovered from what has become known as the Martyrs’ Well. It’s believed that many people jumped into the well to escape the bullets.

But there is no evidence for this story, which appears to be based on a mix-up with the infamous well at Kanpur city, where the bodies of British women and children were disposed after a massacre in 1857.

Visual depictions of the Jallianwala Bagh massacre also show machine guns being used, when the historical record is quite clear that the shooting was carried out by 50 Gurkha and Baluchi troops armed with rifles.

Gen Dyer also did not orchestrate the massacre, and deliberately trap the crowd inside the gardens, as some popular accounts have it.

In fact, it was British panic and misreading of the political turmoil in India that was at the root of the violence.

While Indian nationalists were looking forward to political reforms and greater self-determination after the end of World War One, the British were still haunted by the spectre of the 1857 “mutiny”, an uprising that is often referred to as India’s first war of independence.

So, when riots broke out in Amritsar on 10 April – and five Europeans and dozens of Indians were killed – the authorities responded with immediate and indiscriminate force. Three days later, Gen Dyer entered what he mistakenly perceived to be a war zone.

Where popular depictions show a peaceful crowd of locals quietly listening to a political speech, Gen Dyer instead perceived a defiant and murderous mob, which had only days before run rampant through Amritsar. When he ordered his troops to open fire, it was an act of fear, spurred on by a disastrously flawed threat assessment.

None of this exonerates Gen Dyer or detracts from the sheer brutality of the massacre – nor does it justify the subsequent torture and humiliation of Indians under martial law. The indisputable violence of the Jallianwala Bagh massacre hardly requires any embellishment. Nevertheless, facts matter if we are to pay our respect to those who died rather than simply perpetuate politically convenient fiction. And to understand is not the same as to condone.

Apologies and centenaries, which are essentially about the present rather than the past, are rarely conducive to an honest and nuanced reckoning with history.

An apology from a British government in the throes of Brexit, at the moment, seems highly unlikely. It it indeed doubtful whether an official acknowledgement of the massacre would be construed as more than an act of political expediency.

The question thus remains whether an apology without a genuine understanding of the past can ever provide the “closure” that so many seek. 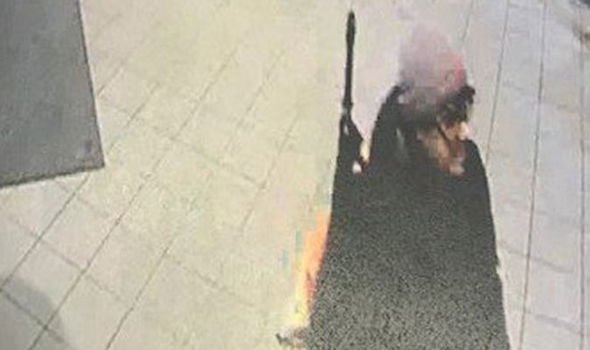 Kirkland police are scouring Evergreen Health Medical Centre in Seattle, Washington, looking for the man – whose image was caught on CCTV.  […] 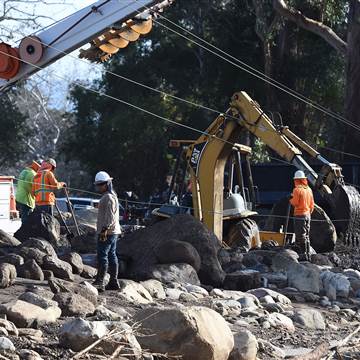 Search efforts continued in a Southern California community devastated by a mudslide this week, as the number of people reported missing rose […] 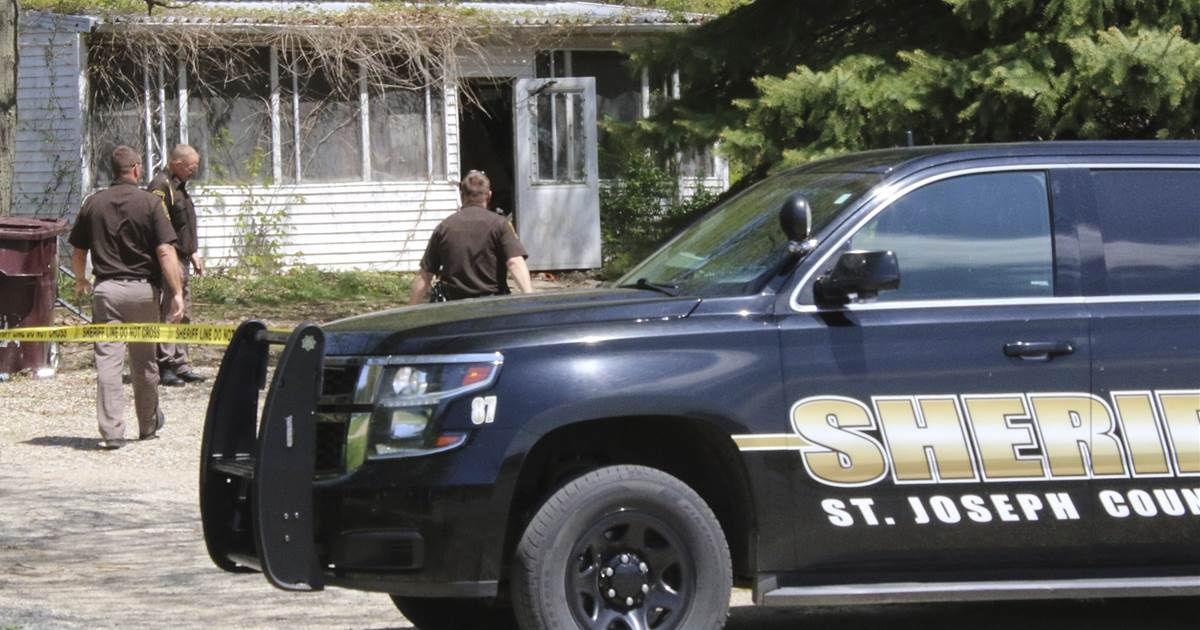 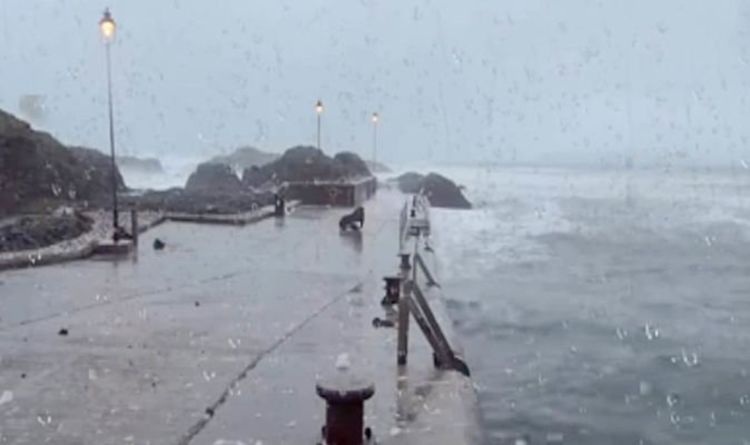 The hurricane is expected to batter the islands with up to two days of torrential rain, high waves and damaging winds. The […]