Ms Begum left her home in Bethnal Green at the age of 15 to join the Islamic State group. She left with two other schoolgirls, Kadiza Sultana, who is believed to have died after a house was blown up, and Amira Abase, who has not been located yet. Ms Begum was found in a Syrian refugee camp last week.

Will she be allowed to return to the UK?

Ms Begum has been pleading to be allowed to return, as she is legally a UK citizen.

She even said she was ready to go to prison if it meant she is able to come back, according to the BBC.

The 19-year-old’s family lawyer Tasnime Akunjee told BBC breakfast the family are trying to persuade the British government to provide travel documents for Ms Begum and her son.

They say the baby has a right to British citizenship and the family are said to be prepared to raise her son “away from ISIS thinking”.

Mr Akunjee said: “Her family will always want to bring their child home and bring her to safety, and particularly the innocent grandchild that now is in existence.

“The family fully expect her to be quite damaged and so they would want an assessment around Shamima, and also as much help around her mental health and recalibration effectively into normal thinking as possible.

“In terms of any criminal proceedings, that’s something she invariably will face depending on what evidence is against her.”

“Clearly the family are most concerned not just to get her away [from ISIS] now but, as of yesterday, to make sure their grandchild – her child – is not influenced by that sort of thinking.”

Home Secretary Sajid Javid said he would “not hesitate” to prevent Britons who travelled to join ISIS from returning.

The government does not have consular staff in Syria, but if Ms Begum can get to a British consulate in a recognised country, security chiefs could potentially “manage” her return.

She said: “I think the question that’s being asked is whether we were able to pass on sufficient information and understand well enough what these three girls were intending.

“The truth of the matter is it’s incredibly hard to know what somebody’s intending.

“The moment we informed the school about the girl who came off the flight, we did not know these girls were intending that.

“They were merely witnesses and we were talking to them as witnesses. These things are incredibly complicated.” 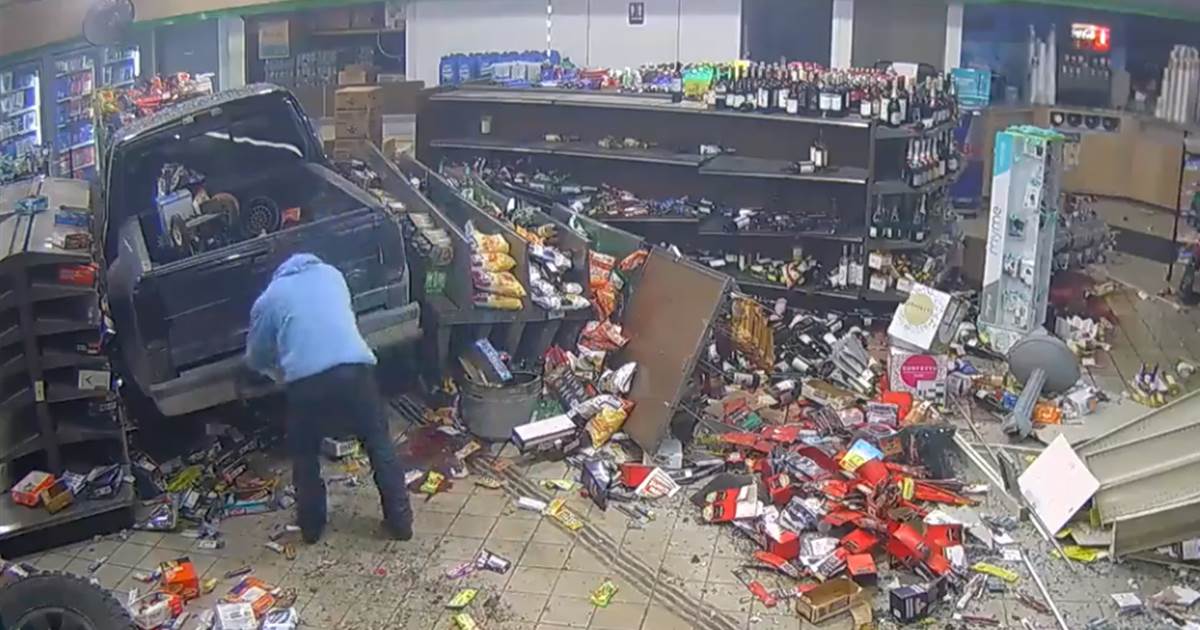 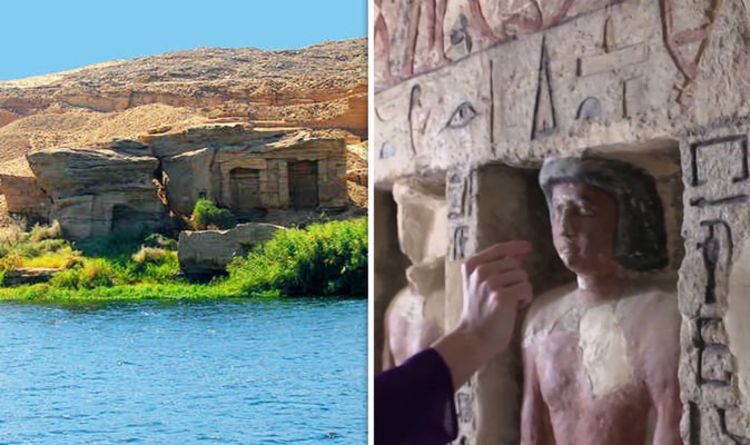 Also known as Khenu, this fifth dynasty official was a direct employee of either the pharaoh Menkauhor or Djedkare, just before the […] 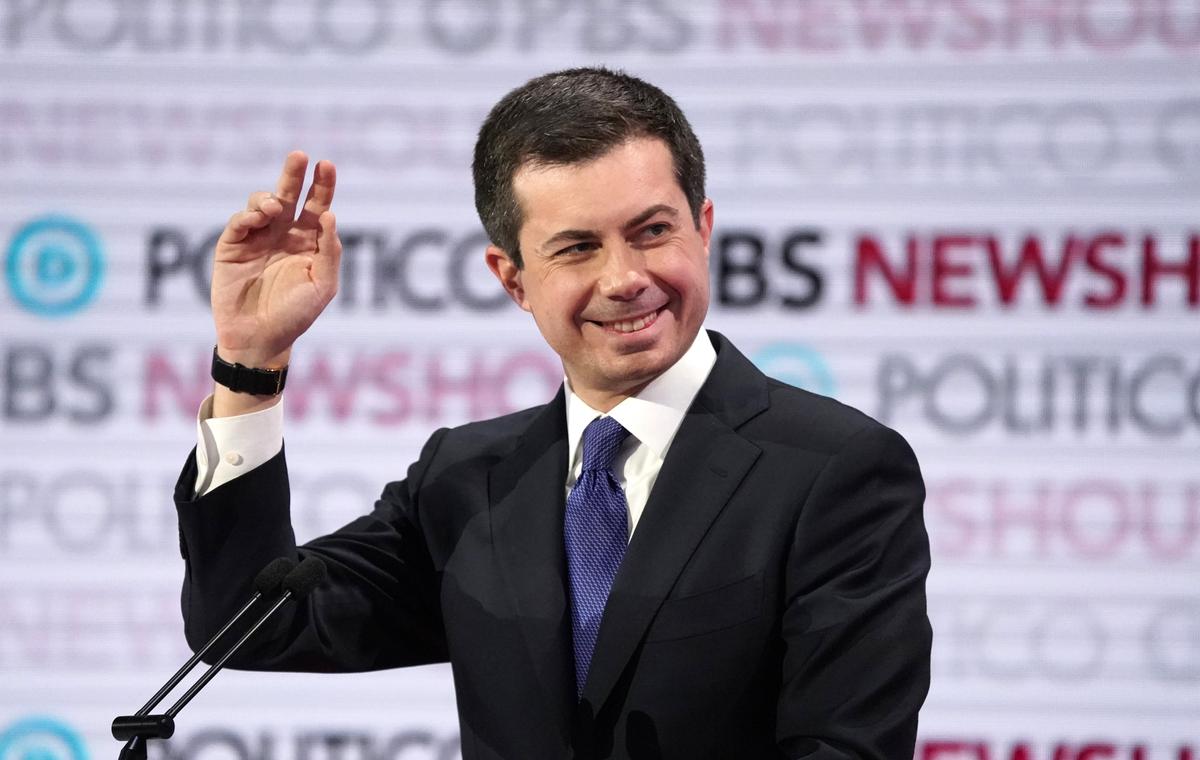 WASHINGTON (Reuters) – If either Elizabeth Warren or Amy Klobuchar is going to win the 2020 Democratic U.S. presidential nomination, they will […]