The group of states will sue the President after he declared a state of emergency over his border wall plan. The lawsuit comes days after Trump tried to use emergency powers to bypass Congress to fund the wall. The rival Democrats have described it as a “gross abuse of power” while also vowing to contest his plan by using every means possible.

The lawsuit was filed in the court for the Northern District of California.

Moreover, the states argue that Trump does not have the power to divert fund to his border wall plan as Congress is the power that controls spending.

California Attorney General Xavier Becerra said: “The separation of powers is being violated, we’re going to go out there and make sure that Donald Trump cannot steal money from the states and people who need them, since we paid the taxpayer dollars to Washington, to get those services.

“The President admitted that there’s not a basis for the declaration.

“He admitted there’s no crisis at the border. He’s now trying to rob funds that were allocated by Congress legally to the various states and people of our states.”

Trump had tried to divert money from other budgets in order to try and pay for his border wall.

By stating that he believed immigration to be a matter of national crisis, he had deemed the redirection of federal funds and the immediate construction of a wall to be essential.

The wall with Mexico is one of his key policies but as of yet, he has failed to deliver on the key campaign pledge.

Trump had signalled that he expected to be sued last week.

Funding for his wall was also the source of the Government shutdown after Democrats refused to sanction the fund required to build it. 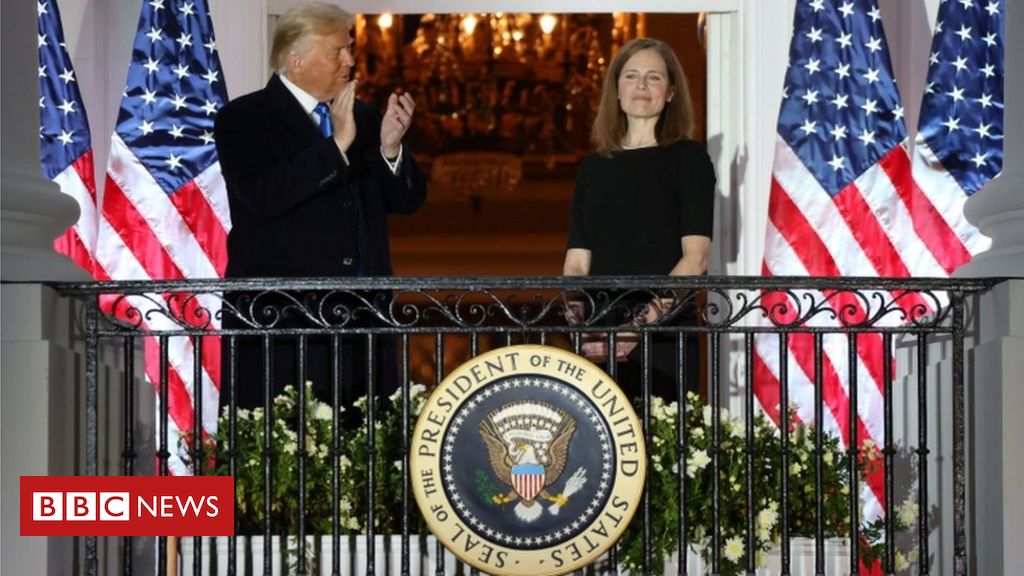 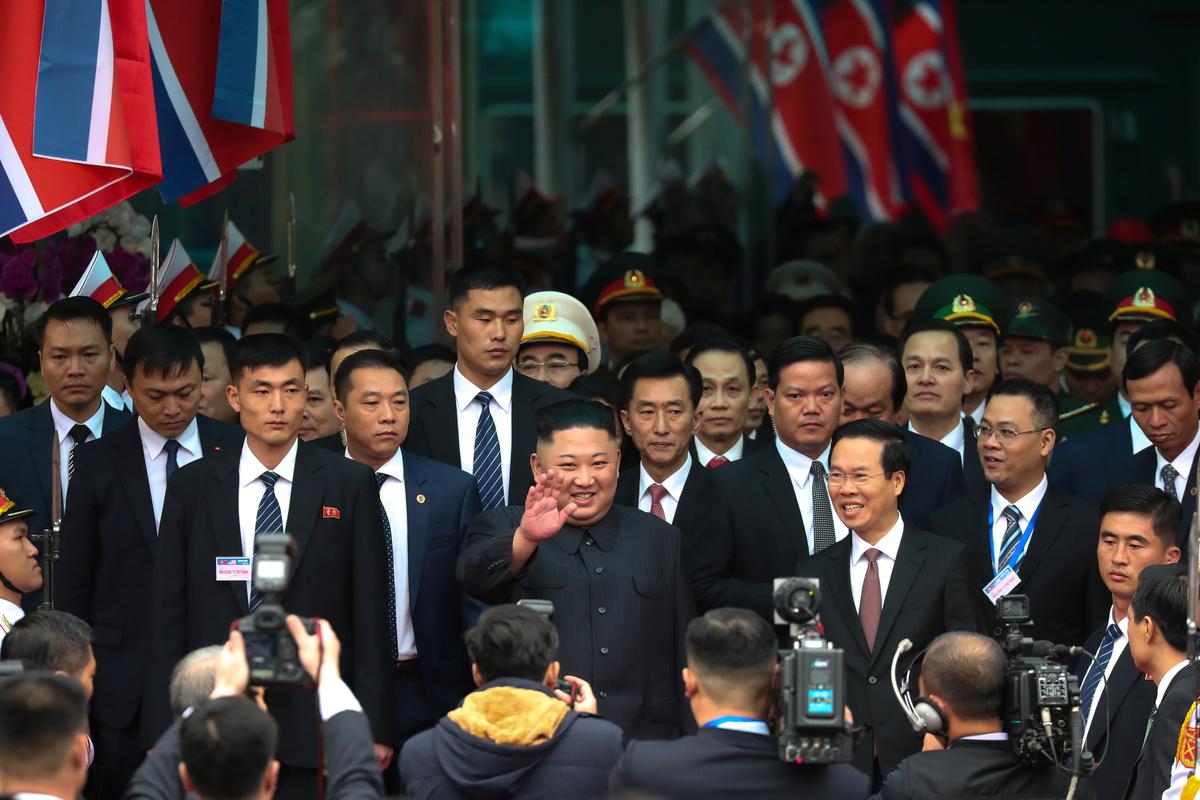 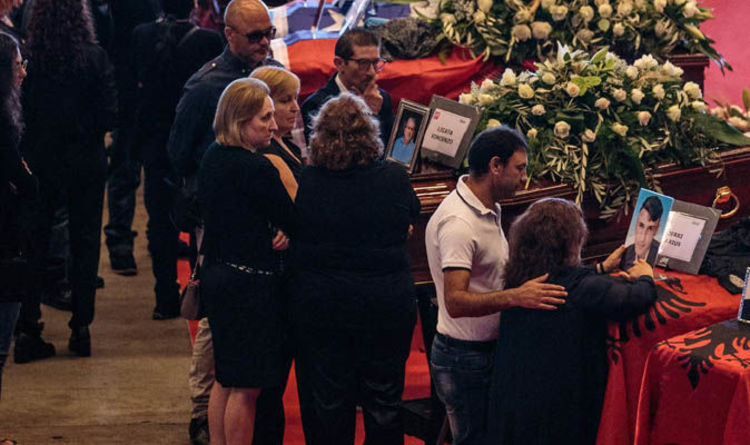 The service came as rescuers found a car containing a family of three among the concrete debris. Officials have announced four more […] 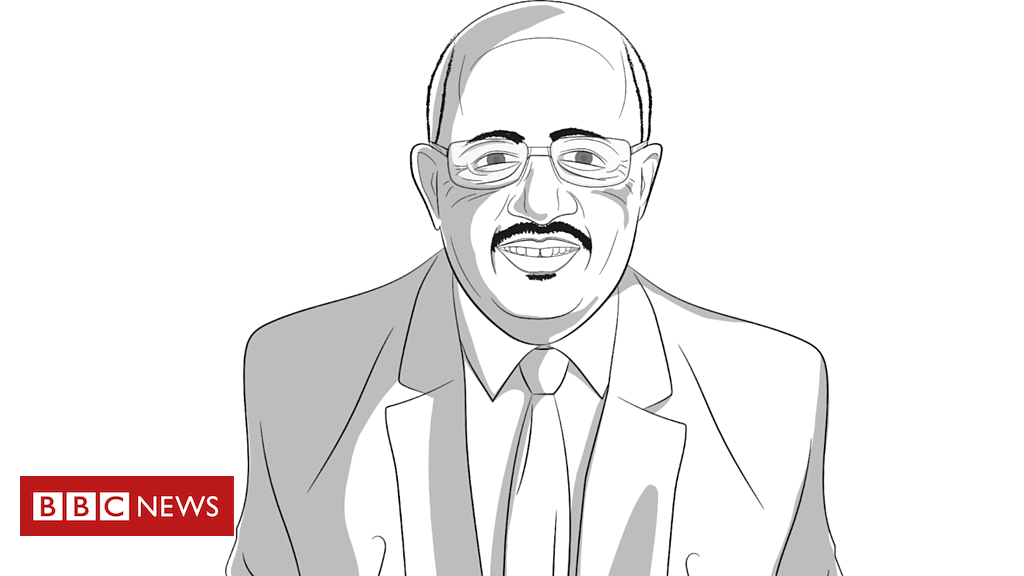 Adil El Tayar became the first working NHS surgeon to die from coronavirus in Britain. Zeinab Badawi mourns the death of the […]