Meghan Markle is married to a British prince, but is not a citizen of the UK.

The former-actress worked on US legal drama Suits for many years, living in Canada.

She was born Hollywood, growing up in the region of Los Angeles known for film and fame.

However, now she has moved to the UK full time to be with her husband.

It was said Meghan Markle would become a UK citizen after marrying Prince Harry.

So why isn’t the former-actress and UN advisor a citizen yet?

Prince Harry’s communication’s secretary, Jason Knauf, said in December 2017 Meghan would be “compliant with immigration requirements at all times.”

“I can also say she intends to become a UK citizen and will go through the process of that, which some of you may know takes a number of years,” he added.

Meghan has been married to Prince Harry for nine months.

What steps must she go through to eventually become a UK citizen?

First, Prince Harry brought Meghan to the UK on a Family Visa.

This would have required Meghan to prove she and Harry had a combined income of £18,600 or that she had £16,000 in the bank – hardly a problem for this pair, with Harry a member of one of the world’s wealthiest families while Meghan is worth £3 million in her own right.

The application for the Family Visa would have cost £1,464.

The rules state those bringing a fiancé to the UK must marry them within six months – which Harry and Meghan did.

After living on the family visa for sometime, Meghan will then apply for indefinite leave to remain.

She must live in the UK for five years before she can do this.

After she has indefinite leave to remain Meghan can apply for citizenship.

Meghan will also have to have proven her relationship with Prince Harry is genuine, providing records of their romance via text, email etc, photographs of them together or flight tickets.

Can Meghan Markle run for President?

Meghan for president would certainly make for a number of historical firsts.

Emma is married to the son of Alexander Thynn, 7th Marquess of Bath. He is also styled as Viscount Weymouth, and is […] 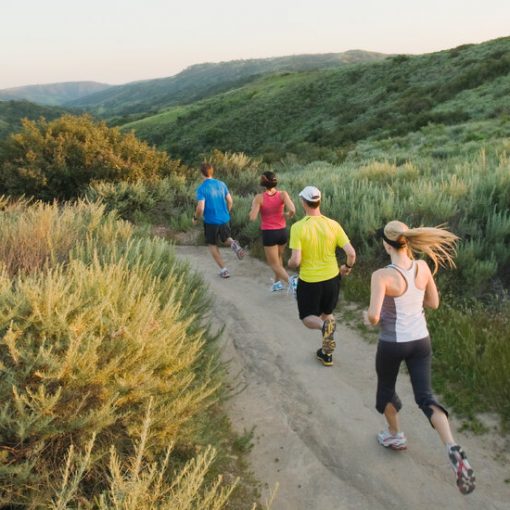 “I let people lean on me as the coach,” said Becs Gentry, one of Peloton’s running instructors. Since she records classes while […] 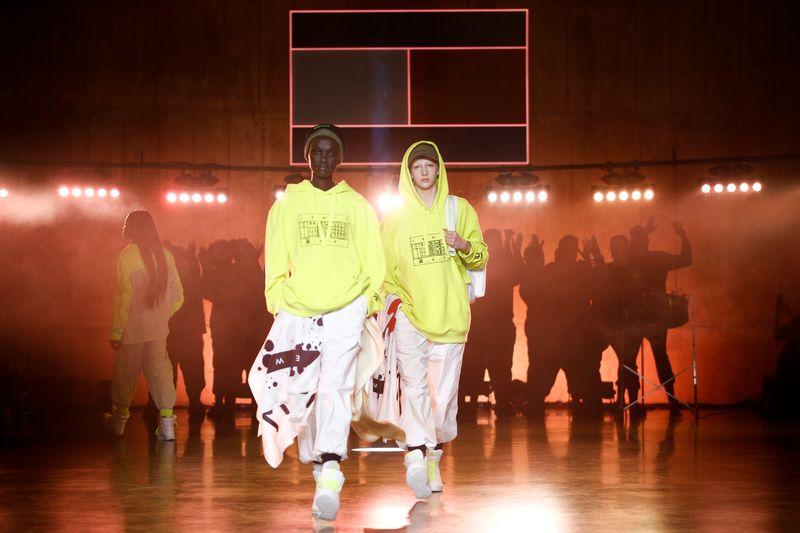 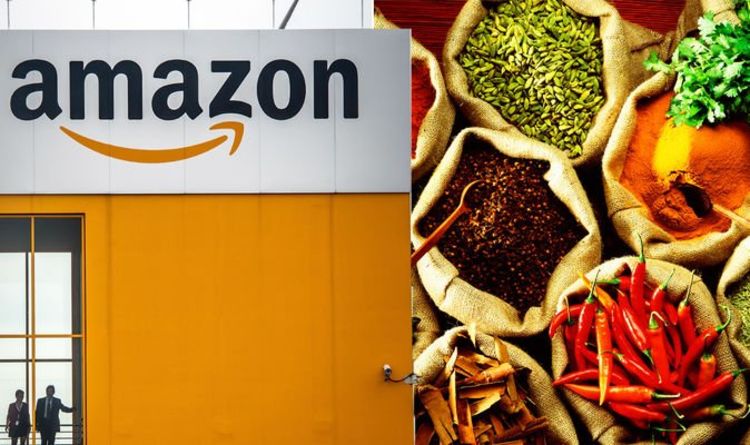