Cheryl, 35, joined her fellow dance captains Matthew Morrison, 40, and Oti Mabuse, 28, in a group performance alongside the latter’s Strictly Come Dancing pals, in which she was partnered up with Rachel Riley’s boyfriend Pasha Kovalev, 39. But, despite the performance going well, Cheryl admitted she was apprehensive about the performance beforehand. She told the Daily Mail: “There’s always an element of nerves when you’re rehearsing and being lifted by someone else as you have to trust them entirely, but with the Strictly pros it definitely felt a lot easier.” The singer went on to say despite her nerves she was thrilled to have been partnered with Pasha.

She continued: “It was very exciting.

“I’ve always loved Latin dance and when I found out Pasha was my partner I couldn’t have been happier.”

After their performance, Pasha made a speech following the news he has left Strictly Come Dancing after eight years on the show.

Host Jordan Banjo said to him: “Pasha, obviously this was a very special performance for you tonight. Why is that? Let everyone know?”

He replied: “Oh yes, of course.

“As you might know, 2018 was my last year of Strictly but I am so, so excited to be here and share the stage with my Strictly family for one more time.”

The dance professional announced he is leaving the show via his official Twitter page earlier this week.

In view of his 146,000 followers, he wrote: “After scoring 93 perfect tens, reaching four finals and lifting one Glitterball, it’s time for me to find a new challenge and so I’ve decided to make last year – my final season on Strictly.

“I’ve had eight fantastic years, full of wonderful memories, thanks to the incredible partners, professionals and myriad of behind the scenes teams who all work to make Strictly the amazing production that it is.”

“The biggest thanks go to all the members of the public who’ve supported me so much over these years – I look forward to seeing you on the Strictly Pro-Tour this spring, and for many future adventures to come!”

Following his shocking announcement, a source claimed Rachel urged him to leave the show due to a lack of pay.

The insider told The Sun: “Rachel is adamant Pasha is being paid far less than his hours deserve.

“Strictly has a particularly gruelling schedule and when you weigh that up against his pay packet, she feels it’s not worth it.

“Pasha isn’t one of the more unionist dancers who push back at producers when they’re working 18-hour days. He just sees it as part of the job.”

The Countdown star also apparently felt as though the couple could fall victim to the so-called “Strictly curse” after a number of couples have parted ways following their appearances on the show.

Rachel and Pasha got together in 2014, a year after performing in the competition in 2013. 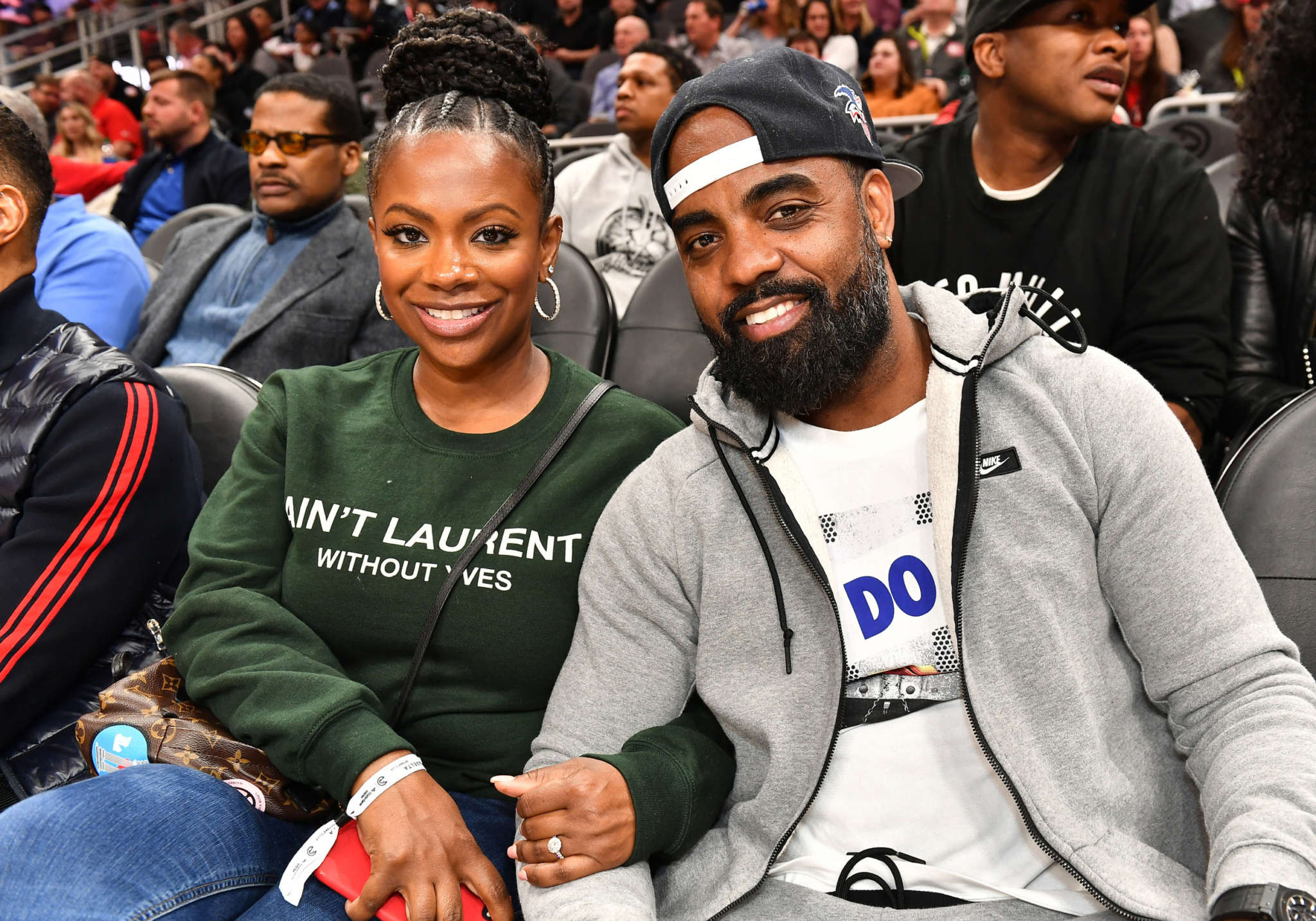 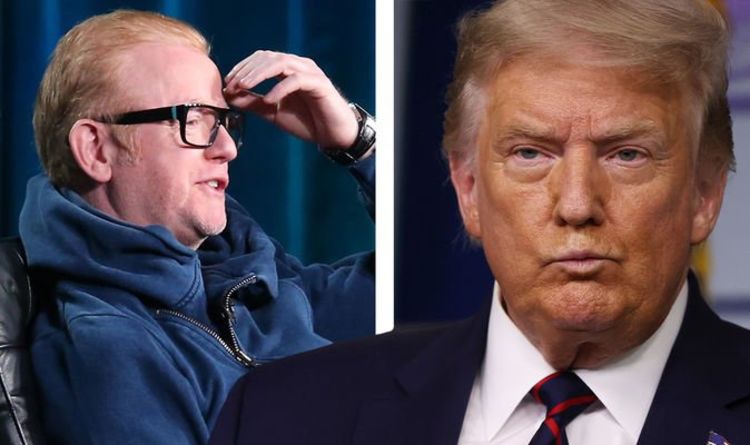 “The more I wash it, the more I look like [Donald] Trump!” he exclaimed. The US President’s hair has long been a […] 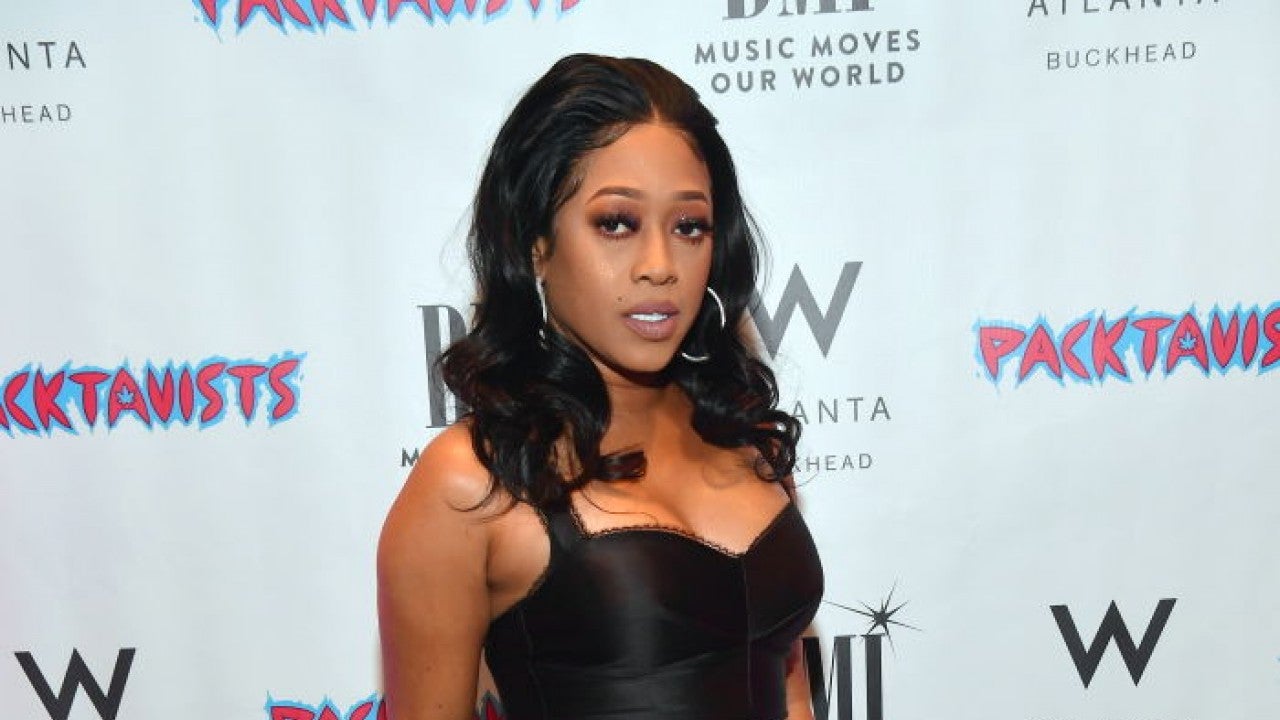 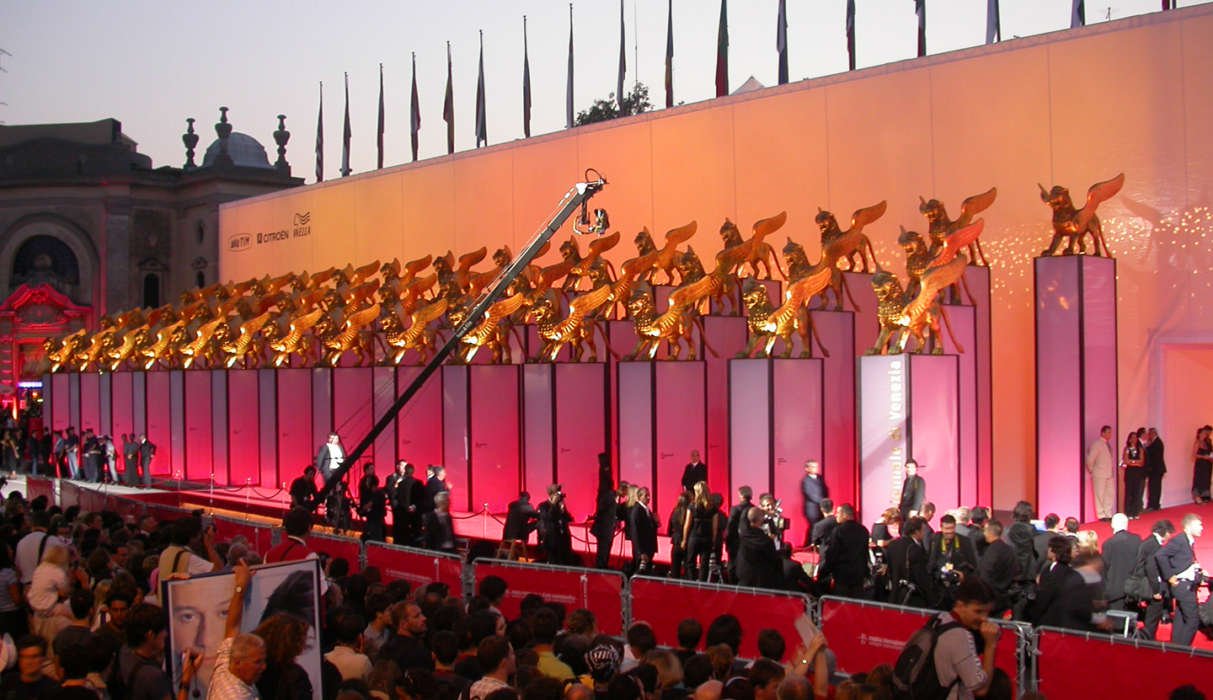 According to a report from The Wrap, the Venice International Film Festival has been facing some online backlash for the lineup that […]