Passengers stranded across Europe have told of their frustration after the UK regional airline Flybmi collapsed, cancelling all its flights.

The airline, which flew to 25 cities, said Brexit uncertainty and rises in fuel and carbon costs led to it filing for administration on Saturday.

One Briton stuck in Belgium said the airline would not refund her fare and she could not afford an alternative.

Flybmi’s move puts 376 jobs at risk and comes as other airlines face problems.

On Sunday, Loganair stepped in to take over three Flybmi routes from Aberdeen to Bristol, Oslo and Esbjerg. However, these will not start until 4 March.

The two carriers are owned by the same holding company, Airline Investments.

Durham University student Mary Ward says she discovered her flight could be affected when her she received a BBC News alert.

She then received a text from the airline that said: “URGENT: Important message for Flybmi customers. All flights are cancelled. Please go to www.flybmi.com for further details. Thank you.”

Ms Ward had been set to fly from Brussels to Newcastle but is unsure how she will return to the UK.

“I can’t afford any of the flights or the Eurostar.”

Richard Edwards, from West Sussex, said he and his family experienced problems with a scheduled flight to Munich when travelling to Austria for a skiing holiday.

“We had gone through security at Bristol Airport when there was an announcement saying our flight had been cancelled,” he said.

“They laid on taxis to Heathrow and booked us on a Lufthansa flight to Munich.

“I don’t know how we will get back yet. I’m not confident Flybmi will be able to sort it.”

Rory Boland, travel editor for consumer body Which?, said some customers had claimed tickets were being sold in the hours before the airline filed for administration, “knowing full well those tickets would never be honoured”.

“Passengers will rightly be outraged if this is proved to be the case,” he added.

Flybmi issued the following advice to those with flights booked:

A Flybmi spokesman said: “It is with a heavy heart that we have made this unavoidable announcement.

“The airline has faced several difficulties, including recent spikes in fuel and carbon costs, the latter arising from the EU’s recent decision to exclude UK airlines from full participation in the Emissions Trading Scheme.

“Current trading and future prospects have also been seriously affected by the uncertainty created by the Brexit process, which has led to our inability to secure valuable flying contracts in Europe.”

One of Flybmi’s routes, which connected Stansted and Londonderry, was subsidised by the government to boost trade and travel between Northern Ireland and the rest of the UK.

Several people use the flights for work and Derry Strabane Council said it was in emergency talks with the Department of Transport to seek a replacement airline for the route.

Britain’s Monarch collapsed in October 2017, while Germany’s Germania filed for insolvency earlier this month. Air Berlin and Alitalia, and a string of smaller operators hit trouble.

Flybe, another UK airline, has said that if a rescue takeover by Virgin Atlantic is not approved by shareholders, the airline will shut.

Flybe has been forced to reassure customers on social media that it is “not associated with Flybmi” after concerns were raised by some passengers.

The managing director of Loganair, Jonathan Hinkles, who on Sunday said the airline will take over three former Flybmi routes from Aberdeen next month, said that “there is no doubt that trading in tough” for many airlines.

“It’s always really sad to see an airline go out of business, and our thoughts are with all those affected – particularly staff members,” he said.

Analyst Peter Morris, of the aviation consultancy Ascend, said the start of the year is always the worst time for airlines as they struggle to get through the winter and wait for a summer pick-up in bookings.

But he was in no doubt that Brexit uncertainty and questions around freedom of movement beyond 29 March would have hurt Flybmi. There are issues around the regulatory status of UK airlines after Britain leaves the EU.

Other smaller airlines are “definitely vulnerable”, he told the BBC. “But even the big boys might have some problem with the aviation environment.”

Travel expert Simon Calder told BBC News: “Small airlines which do not have the weight of their bigger rivals are particularly vulnerable,” he said. “There are simply too many seats and not enough people.”

Flybmi’s operations were formerly run as BMI Regional, a division of the airline BMI. The company was formed in 2012 when British Airways owner IAG took over BMI and sold the subsidiary.

A spokesman for the Department for Transport described the situation as “very disappointing” and said the government was focused on supporting affected passengers. 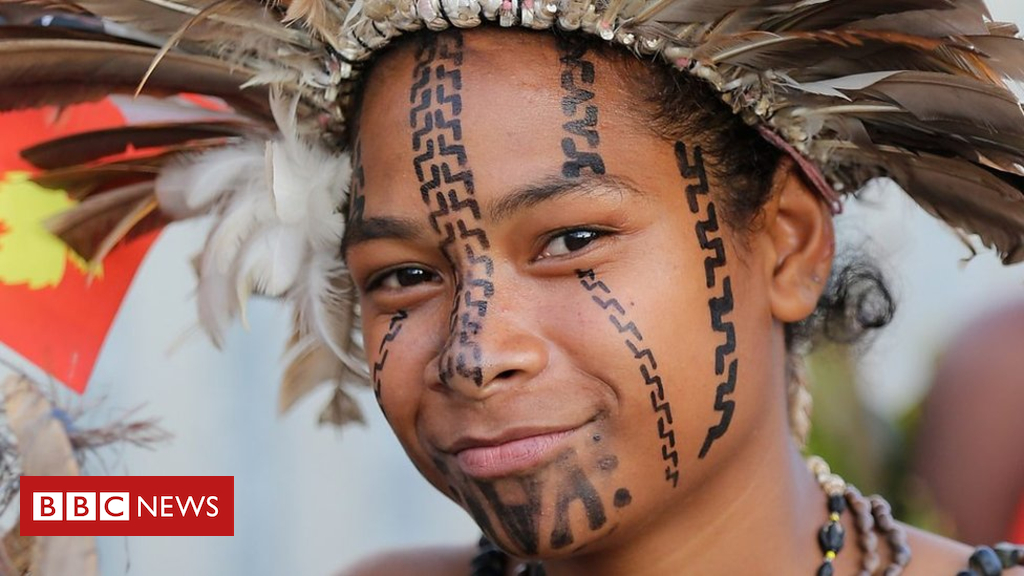 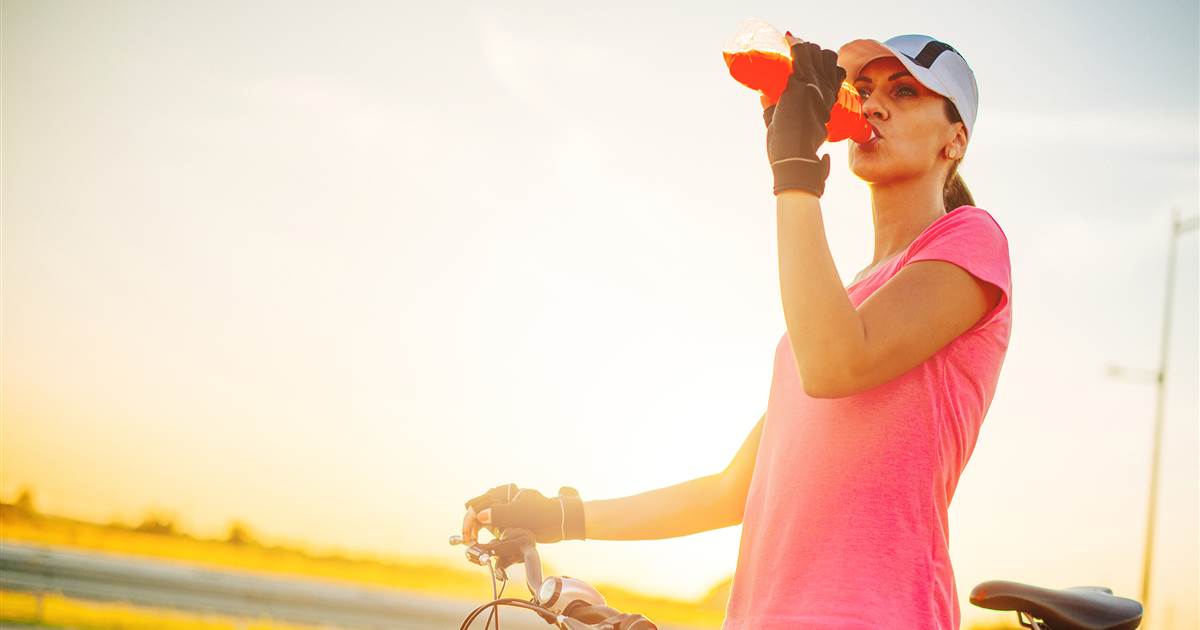 The Kim dynasty propaganda paintings depict alleged atrocities carried out by US soldiers during the 1950-1953 Korean War. They have resurfaced after […]