Sydney Roosters underlined their dominance as rugby league’s best club side, withstanding a spirited fightback from the Super League champions, Wigan, to continue the NRL’s dominance in the World Club Challenge. Trent Robinson’s side are now four-times winners of club rugby league’s most prestigious accolade, after a first-half Brett Morris hat-trick laid the platform for them to deny the Warriors the chance to be crowned world champions for a record-breaking fifth time.

The Roosters’ win also extends the NRL’s impressive recent record in the World Club Challenge, with this the ninth time in 11 years Australian sides have won the event. It has been suggested that some Antipodean sides do not take the meeting of the sport’s two elite champions seriously; that accusation cannot be levied at the reigning NRL champions, however.

It did not take the Roosters long to get into their stride. Within four minutes, the NRL champions were ahead, as Morris shrugged away some tepid defending from the hosts to slide over in the corner. Six minutes later he had his second, as the Roosters quickly asserted their dominance on proceedings.

Wigan will have been equally frustrated by the defensive efforts for Morris’s second, too; the centre appeared to be held up over the line, before wriggling his arms free to touch down despite the attentions of four Warriors defenders, with the prop Sio Siua Taukeiaho converting to make it 10-0 in the blink of an eye. Even so early in the contest, the game was already threatening to get away from the Super League champions.

It is therefore to the hosts’ immense credit that they soon gained a foothold in the match. Sydney were perhaps fortunate not to be reduced to 12 men following Jared Waerea-Hargreaves’ late shot on Zak Hardaker, but the full-back hauled himself from the turf to have a telling say in the try that got the Wigan back into the contest after 20 minutes.

Hardaker, George Williams and Oliver Gildart all combined with a fantastic sequence of play to free the winger Tom Davies, who finished in the corner despite close attention from James Tedesco. With that try, and some assertive defending from the hosts, it was very much game-on again as half-time approached.

However, Wigan were once again cursing the prowess of Morris in the final moments of the half, after he completed his hat-trick. The Australian international actually thought he had scored a minute earlier, before his try was ruled out for a ball steal – but there was no denying him moments later, as he scythed through the Warriors’ right edge once again to make it 14-4. On the balance of play, it was hard to argue with the Roosters’ 10-point lead at the interval.

Morris’s first-half exploits made him only the third man to score a World Club Challenge hat-trick, and were he or any of his Roosters team-mates next to cross, it would have been difficult to envisage a way back for the Warriors. Instead, Wigan produced a resolute defensive effort in the opening moments of the second half to keep the Roosters at bay – and Sydney showed their respect for that resolve by opting to kick for goal as the hour mark approached.

Taukeiaho took the opportunity with ease, rather than opting perhaps to run the play and score a potentially decisive try, opening up a 12-point lead heading into the final quarter. Now there was no doubt: Wigan had to score next – and they did so when Liam Marshall finished superbly in the corner. Hardaker, though, agonisingly pushed the conversion wide, leaving Wigan with a two-score gap to bridge.

As the hosts began to chance their arm to eradicate that deficit with the minutes whittling away, it perhaps inevitably led to an error that the Roosters managed to punish. After forcing the hosts to throw the ball into touch, the visitors finally struck the decisive blow when Daniel Tupou claimed Luke Keary’s kick and guarantee victory for the Roosters. Wigan, however, could certainly hold their heads high after pushing the all-conquering NRL champions all the way.

In Sunday’s other game, Hull Kingston Rovers made it two wins from their opening three games, defeating newly promoted London Broncos 22-12. Mitch Garbutt scored twice as the Robins made it back-to-back home victories at the start of the new season. 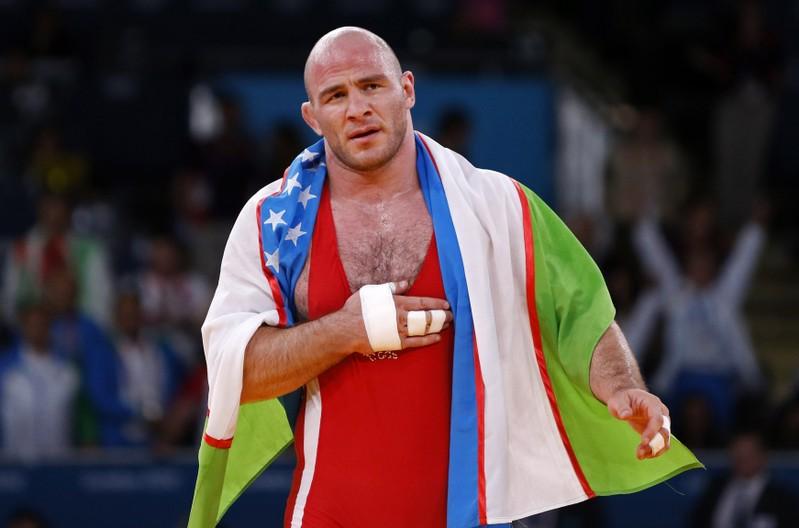 FILE PHOTO: Uzbekistan’s Artur Taymazov celebrates victory over Georgia’s Davit Modzmanashvili on the final of the Men’s 120Kg Freestyle wrestling at the […] 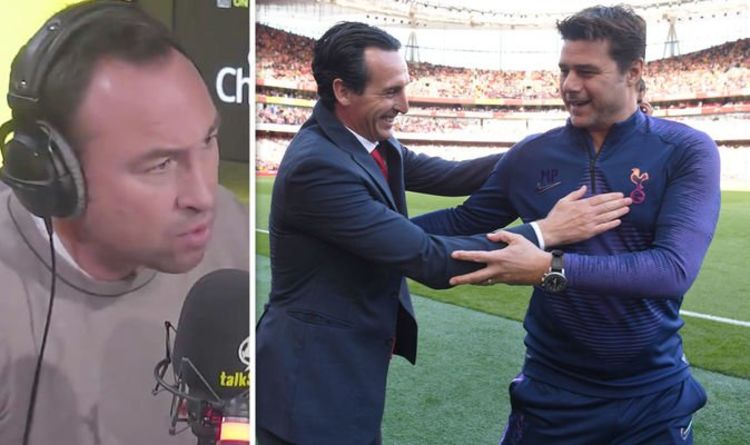 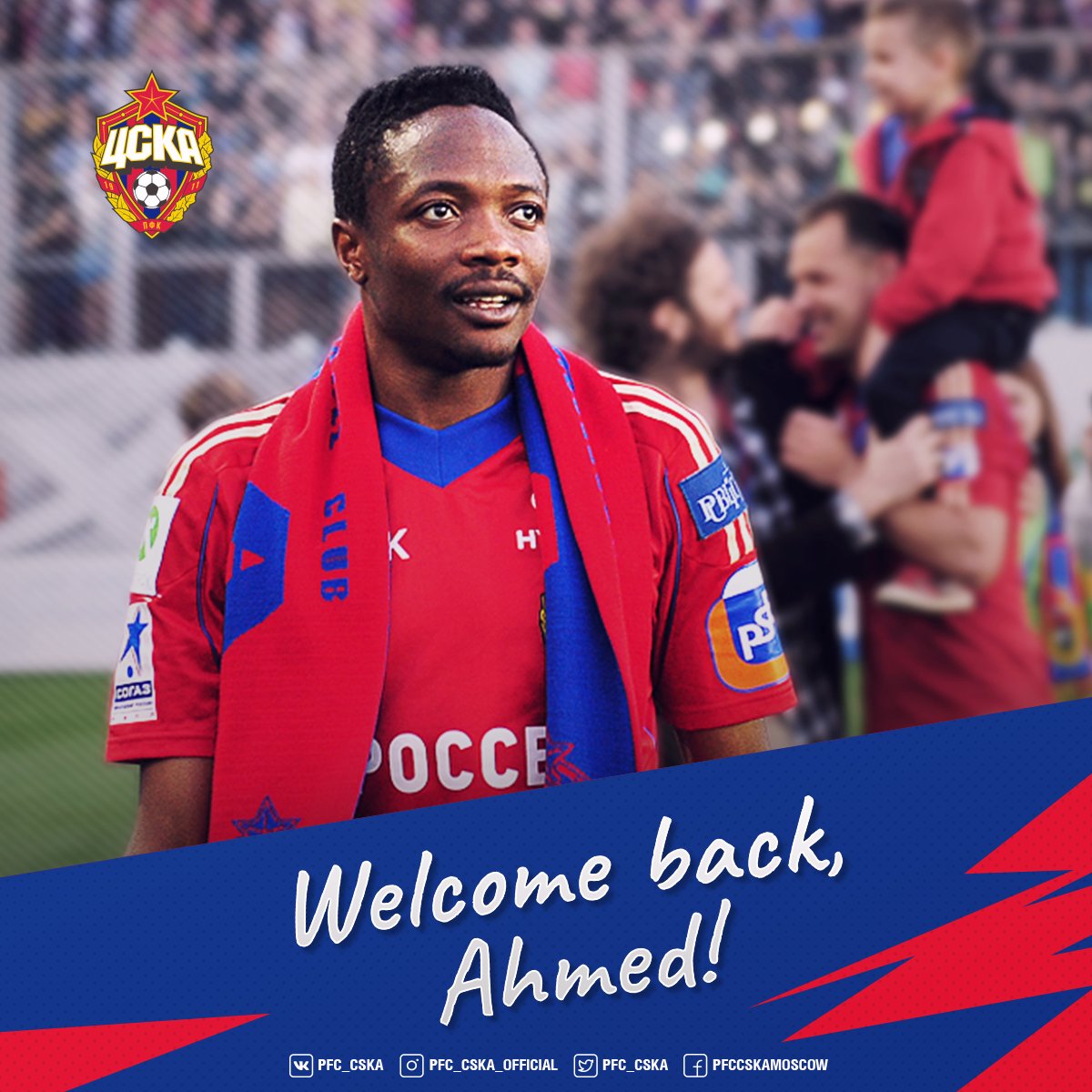 David Squires on … the countdown to transfer deadline day Newcastle fans never have it easy do they? With Mike Ashley still […]