In one of my favorite sports movies, Vision Quest, the varsity wrestling coach tells his students they can challenge the best wrestler in any weight class if they want to take his place.

“Fairest thing in the world,” he smugly tells them. As soon as one kid raises his hand to make that challenge, the coach quickly dismisses the team, pulls him aside, and says: “You’re out of your mind!”

That’s how I see the NFL. The league talks a very public game about fairness, community, and patriotism, but its moral convictions are bottom-lined based. Now, instead of having played fair with Colin Kaepernick and Eric Reid because it’s the right thing to do, the league has been forced to settle a grievance launched by the pair that alleged the NFL’s team owners had blackballed them for protesting during the national anthem.

While the settlement is a win for Kaepernick and Reid, it’s a severe loss for the meaning of sports in America.

We constantly question the appropriateness of athletes as role models in America. Do they show the qualities of character that we would like our children to embrace? Every act they perform is reported, analyzed, and judged by sports commentators and the public. As someone who’s been under that unflinching microscope for most of my life, I can tell you it’s an uncomfortable place to be. But it’s also fair that the public scrutinize individuals who their children idolize and emulate. The Kaiser Family Foundation survey concluded that famous athletes rank second (72%) behind parents (92%) as people children “look up to or want to be like.” Because of that important influence, we should be vigilant in who we promote as heroes. Hall of fame quarterback Joe Montana did some damage to that ideal when he told a reporter in 2015 that the Super Bowl winning 49ers were known to skirt the rules. “They always say, ‘If you ain’t cheating, you ain’t trying.’” The New England Patriots’ Deflategate saga didn’t help, either.

That’s why we need to apply the same intense scrutiny to sports teams and their owners as we do to the individual players like Kaepernick and Reid. Sports is a major symbol of American values of fair play, sportsmanship, dedication, sacrifice, discipline, and teamwork. In many parts of the midwest and the south, high school football is America. But the NFL is putting all that in jeopardy when it refuses to take a leadership role in standing up for the constitution – and the rights of athletes like Reid and Kaepernick to protest peacefully – instead of cowering in the ticket booth counting money, afraid to offend people who place entertainment over ethics.

Compromising the integrity of the sport teaches kids the wrong lesson, which is especially damaging when football is facing such a shaky future. The National Federation of High School Associations’ recent survey, for example, showed a decade-long decline in football. Some of that decline can be attributed to fears over concussion, another topic in which the league has often failed to cover itself in glory.

Even more significant is that professional football has a crisis of conscience – in that it doesn’t really have one. The now familiar on-field patriotic displays and fighter jet flyovers are patriotism-for-hire: the military pays millions to have soldiers parade around the field and sing God Bless America before games. If it were authentic patriotism, wouldn’t the NFL allow these displays to be made for free? And when the league does contribute to the community and social issues, it’s usually to help smooth its image after bad publicity. Following the player backlash to the NFL punishing players who took a knee, the NFL and a group of about 40 players reached an agreement that the league would contribute $89m over seven years to fund projects dealing with criminal justice reform, law enforcement/community relations, and education.

The NFL is like a naughty kid: is it sorry because it did wrong or because it got caught?

But there are signs of hope that the league can be a force for good. In January, the NFL, in conjunction with the Players Coalition, launched a social justice platform called Inspire Change emphasizing education, economic development and community and police relations. They will be funding grassroots organizations like Big Brothers Big Sisters of America and Operation HOPE.

Anna Isaacson, the NFL’s senior vice president of social responsibility, explained: “This launch involves grants, new African American history education programs in schools, grants with organizations we have not worked with before and who are doing the work on the ground, and PSAs on broadcasts.”

That’s definitely a step in the right direction. I’d like to see 2019 as the rebirth of the NFL as a vibrant leader in sports, dedicated to supporting the values of the country as expressed in the constitution rather than pandering to the narrow minds of those who mistake parochialism for patriotism. Playing to the dwindling core is a losing strategy, in politics and in football. 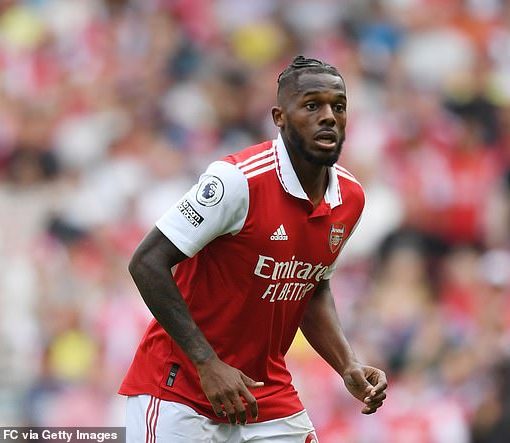 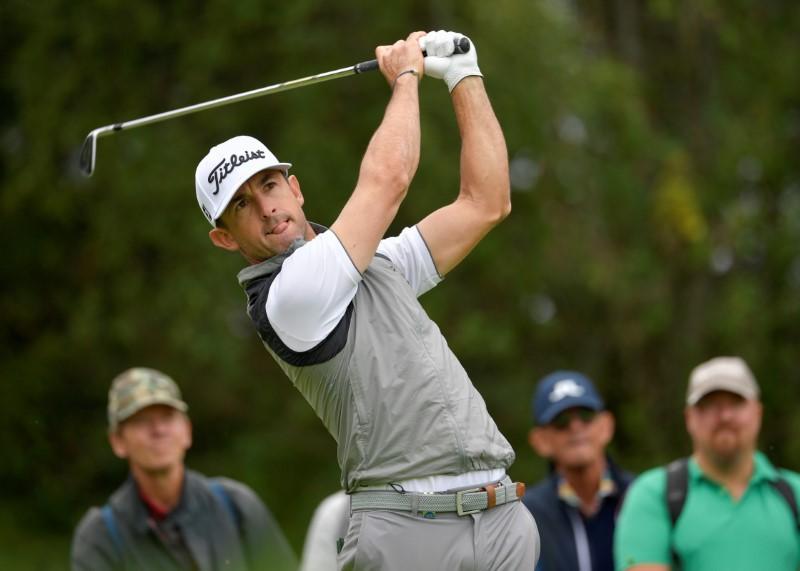 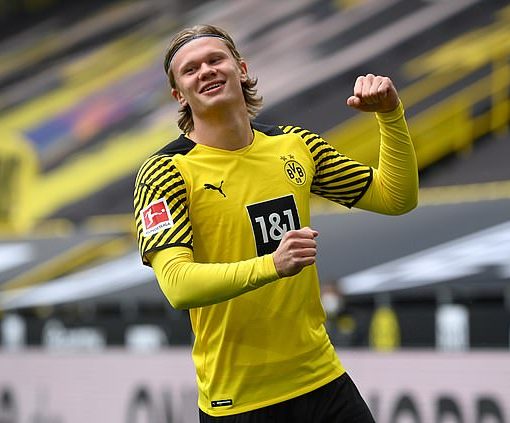