DOHA (Reuters) – Belgium’s Elise Mertens rallied from a set down to beat top seed Simona Halep 3-6 6-4 6-3 and clinch her first Premier-level title at the Qatar Open on Saturday.

After both players dropped their opening service game, Halep took control of the encounter by winning 18 consecutive points from 3-3 to clinch the first set.

World number three Halep grabbed an early break in the second set but Mertens responded immediately to get the match back on serve.

Unseeded Mertens held her nerve to fend off two break points in the seventh game before she broke Halep’s serve to love en route to claiming her first set in six played against the Romanian.

With momentum firmly on her side, Mertens claimed a crucial early break in the deciding set and went on to hold off a late Halep surge to win her fifth WTA title.

Mertens, ranked 21 in the world, recorded three top-10 victories in Doha this week, also beating Kiki Bertens and Angelique Kerber in the quarter-finals and semi-finals, respectively.

Writing by Hardik Vyas in Bengaluru; Editing by Toby Davis 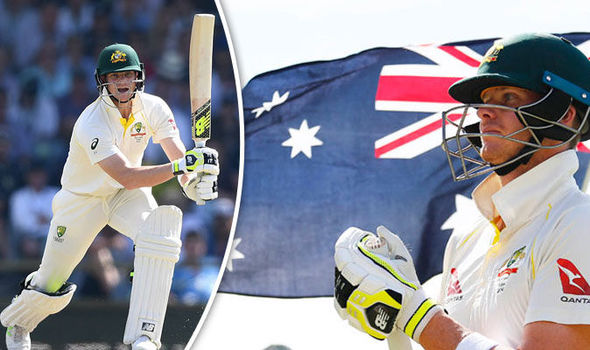 A day of fluctuating fortunes saw England first press their overnight advantage before collapsing in something of a heap, losing their last […] 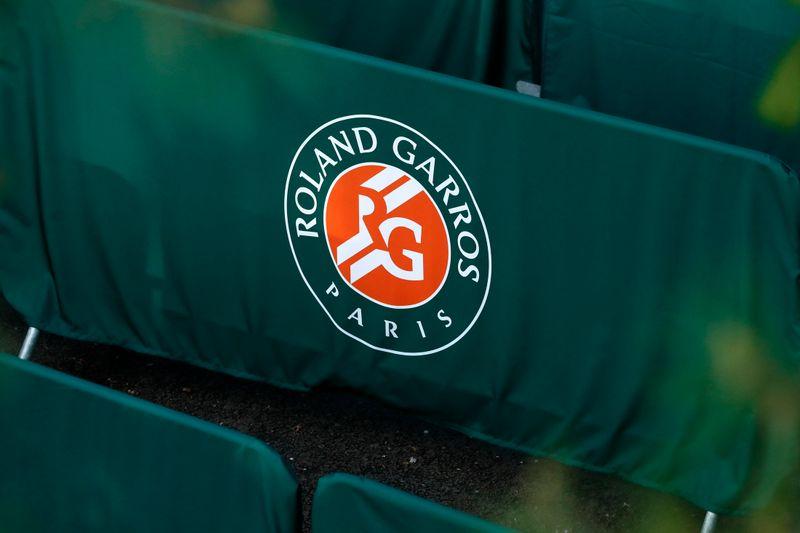 MUMBAI (Reuters) – The French Open, which was postponed to September from May due to the novel coronavirus outbreak, could be held […] 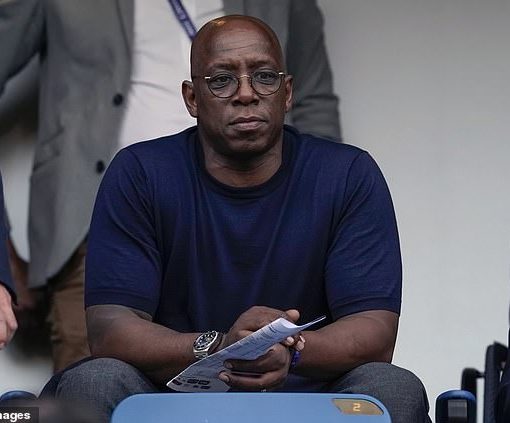 ‘We want to EARN the right to play Barcelona!’ Ian Wright takes aim at Arsenal’s owners for signing up to closed shop […]

“The teams surrounding us are consistently playing good football. We’re trying our best to climb the table and if they bend, then […]