When you visit the website “This Person Does Not Exist” you will likely see a face smiling back at you. Seems innocent enough — until you realize the face is not actually real, but generated by a neural network algorithm.

That person is not real. They don’t exist.

The website’s neural network algorithm codes a “facial image from scratch from a 512 dimensional vector”, according to Phillip Wang, who created and posted about it in a Facebook group on Feb. 12. Wang suggested he created the site to “raise awareness for what a talented group of researchers made at Nvidia over the course of 2 years,” according to a post in Hacker News.

The technology is based on a state of the art Nvidia-designed AI known as StyleGAN — a neural network that can separate aspects of an image to learn and generate new images. It was detailed by a team of Nvidia engineers in a pre-print paper last updated on Feb. 6 at arXiv. The neural network is versatile enough that it is not just faces that it can conjure up, but bedrooms, cars and even cats.

I ran through a couple of refreshes and generated a whole range of faces that looked convincingly real. A small child even popped up and I kind of let out a weird “aww”. Then I realized I was cooing over a computer-generated nobody. Super weird.

There are also occasions where strange artifacts appear on faces. I saw teeth between eyes, gaping mouths and strange swirls of red appearing on cheeks and brows.

Amazingly, others have taken the StyleGAN architecture and run with it, creating fake anime characters, old artwork or using it to make the President of the United States smile.

The software is available on GitHub, but take note: It requires immense processing power that only top-end graphics processing units (GPUs) or cloud services can deal with.

You can see how it works in the video below: 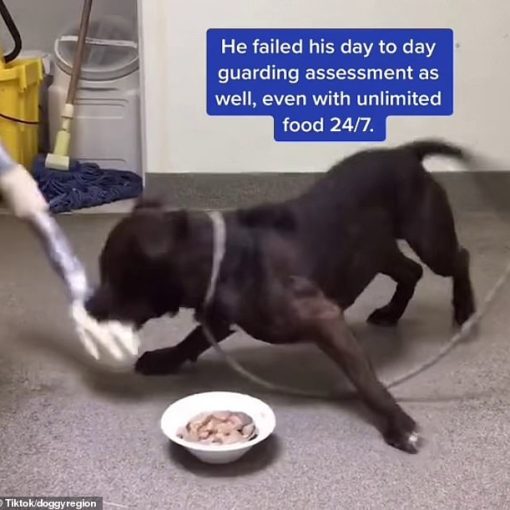 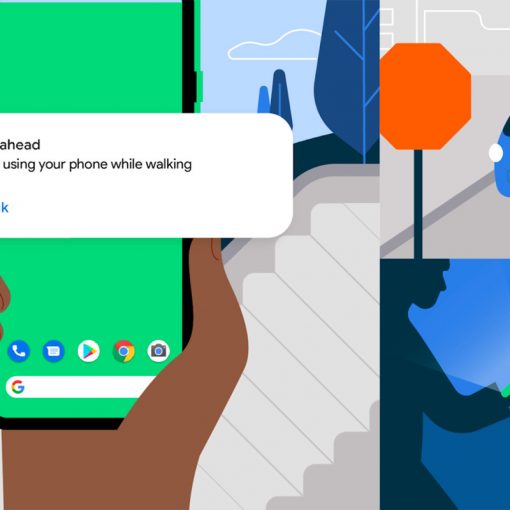 Ever accidentally walked into someone while texting? Google is bringing out a feature to help Android users who have this problem and […] 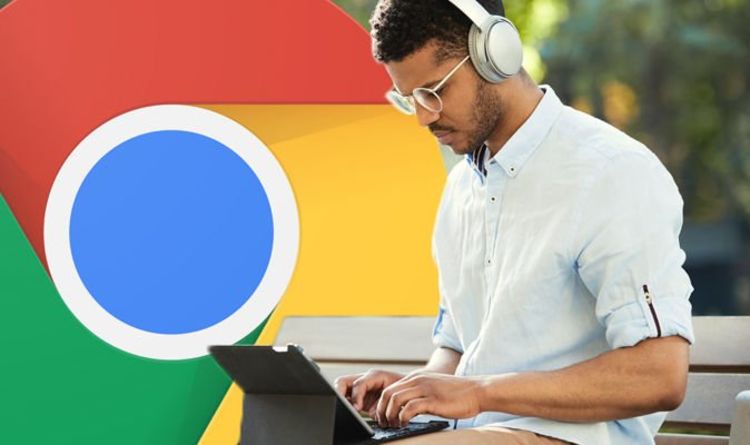 Google Chrome is the American tech giant’s internet browser that launched over a decade ago. Although the software has not been around […] 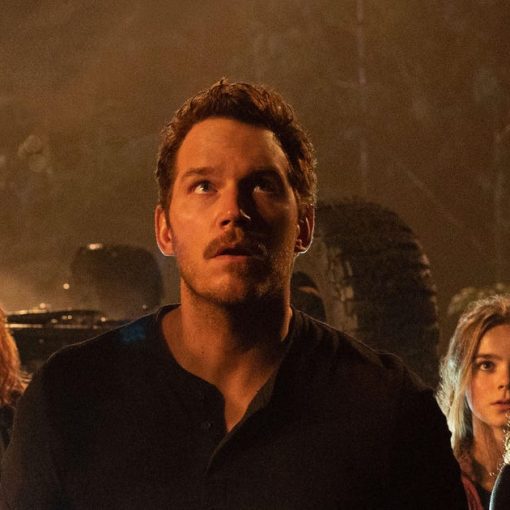 Jurassic World Dominion is finally out in cinemas. Look, I’ll be honest with you: It’s not great.  But it’s hardly terrible either, particularly if […]