NASA’s Opportunity Mars rover is at an end. Despite being designed to operate for only 90 days, Opportunity eventually spent 15 years beaming data back to Earth, earning a cult status in the process. Opportunity’s end sparked a surge of emotion, and has also led some to ask whether SpaceX founder Elon Musk could come to Opportunity’s rescue.

And his SpaceX project is revolutionising space travel with the construction of re-useable rockets.

And SpaceX has now set its sights on getting mankind to Mars.

Moving to Mars could cost less than you might expect.

And the South African SpaceX CEO will allow any intrepid astronauts to return for free if they regret going to the Red Planet.

The charismatic billionaire is harbouring hopes to one day ferry people to the Mars, with the hope they might establish an extraterrestrial colony on the planet.

However the charismatic SpaceX billionaire is unlikely to come to Opportunity’s aid, as the stricken rover is most likely at the end of its life-span, and arranging a rescue mission would not be cost efficient.

Opportunity has been the hardiest Mars rover ever, surviving the rigours of the inhospitable Red Planet for 15 years.

During that time Opportunity has covered an impressive 28 miles (40 kilometres) of the Martian surface.

The only other NASA rover on Mars is the Curiosity rover, making it the obvious candidate to rescue Opportunity.

However, there are three seemingly insurmountable problems with Curiosity rescuing Opportunity

First of all is the distance between the two Mars rovers.

Curiosity, with its nuclear-powered motor is far faster than Opportunity.

But even so, Curiosity would still take too long to cover that distance.

Mars rovers require constant guidance from NASA back on Earth to navigate the inhospitable Martian terrain.

So the long lag between rover and NASA can make it take days to cover only a few feet.

The second problem is that Curiosity is an explorer, incapable of conducting repairs.

It would be an incredibly difficult challenge to repurpose its onboard instruments to even clear dust from Opportunity’s solar panels.

And the final problem is time – even if NASA’s Curiosity rover could race to Opportunity, the Martian winter is about to arrive.

These freezing conditions should exacerbate any damage to Opportunity now it can no longer able to keep itself warm.

The twisting terrain of Vera Rubin Ridge on Mars has been home to NASA’s Curiosity for the last year.

As a final gesture before trekking toward a nearby region rich in clay, the probe captured a stunning 360-degree panorama of its final worksite at the ridge.

Curiosity, which has been exploring the Martian surface since 2012, continues to truck on.

This is despite worn wheels, a drill requiring significant repair work, and a memory glitch severely limiting its capacities. 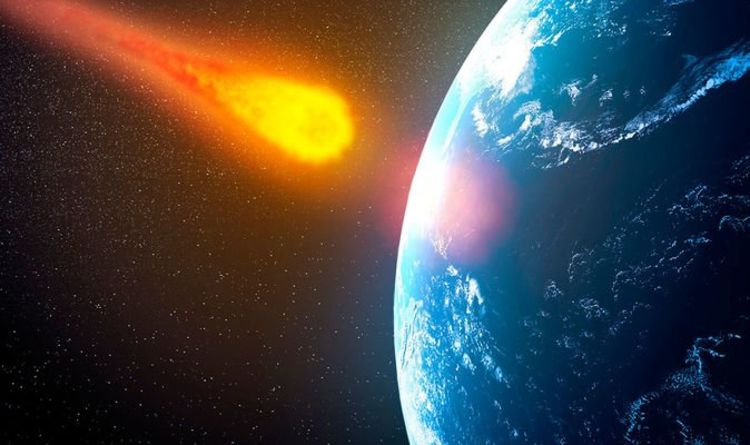 The gargantuan space rock hurtling towards earth is bigger than the Eiffel Tower and named Apophis, after the Egyptian “God of Chaos”. […] 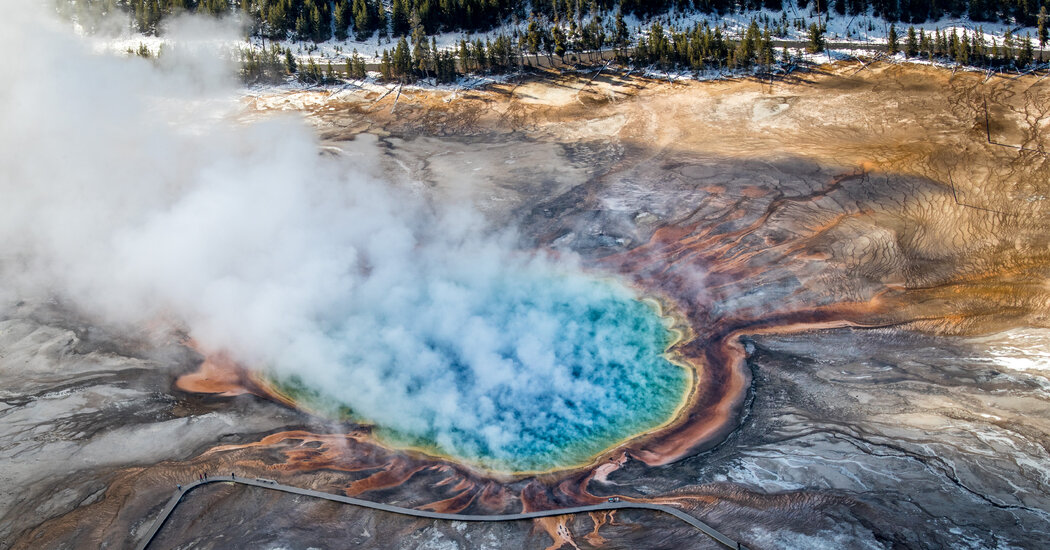 It was supposed to be a fun family summer trip to Yellowstone National Park. Two cousins, a neighbor and their families packed […] 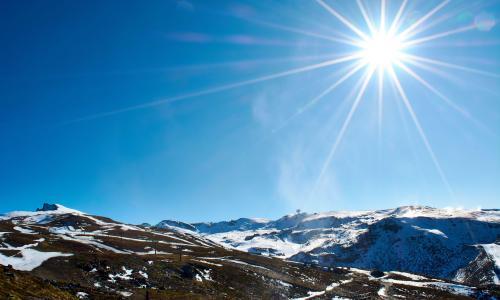 This year is on course to be the world’s hottest since measurements began, according to meteorologists, who estimate there is a 50% […]

A UK survey found that 80 per cent of dog owners get their recommended 150 minutes of physical activity a week, but […]