The NASA Opportunity has been exploring the surface of Mars since 2004. And the aptly-named robot has since then revolutionised our understanding of the Red Planet. However Opportunity’s epic 15-year mission is now at an end, triggering an unparalleled outpouring of grief online.

NASA has now not heard from the golf buggy-sized rover for eight months now.

The solar-powered Opportunity rover is believed to have got trapped in an enormous dust storm, blocking out the sunlight that is its energy source.

And after the storm cleared, Opportunity — affectionately dubbed by its millions of fans “Oppy” — didn’t “wake” back up.

This led NASA to announce this week that will not be hearing from Opportunity ever again.

The sad announcement came after NASA engineers exhausted all available options to try and revive the ailing Opportunity.

On Wednesday, February 13, NASA said Opportunity stood at the forefront of Mars and will be missed.

Jim Bridenstine, an administrator at the US space agency said: “It is because of trailblazing missions such as Opportunity that there will come a day when our brave astronauts walk on the surface of Mars.

“And when that day arrives, some portion of that first footprint will be owned by the men and women of Opportunity, and a little rover that defied the odds and did so much in the name of exploration.”

The emotional news from NASA was made all the more poignant after the space agency revealed Opportunity’s final message with Earth.

As the Martian storm descended on the rover and the skies were choked of all sunlight, the solar-powered Opportunity messaged NASA saying: “My battery is low and it’s getting dark.”

News of Opportunity’s “death” sparked worldwide support and words of consolation for NASA and its engineers.

Messages of support flooded social media as Opportunity’s heartbreaking last words were revealed to the public.

@h4wtf tweeted: “I CRIED WHEN I HEARD THE NEWS Hi I’ll be 20 in a few days and still cried about inanimate object #art #ink #doodle #opportunityrover #NASA”

And @temoulin posted: “Is it weird that I may be mourning a little? #OpportunityRover”

@ahoyjamie, said: “When Opportunity rover said, ‘My battery is low and it’s getting dark’, I felt that.”

@yoonmims, said: “Love how the Mars Opportunity rover was only supposed to go on a 90-day mission and yet it survived for 15 years. Truly an icon.”

“The Opportunity rover which had been on Mars since 2004 for only a 90 days mission, surpassed everyone’s expectations by living up for more than 14 years in its mission, it finally came to a stop yesterday. Rest in peace.” 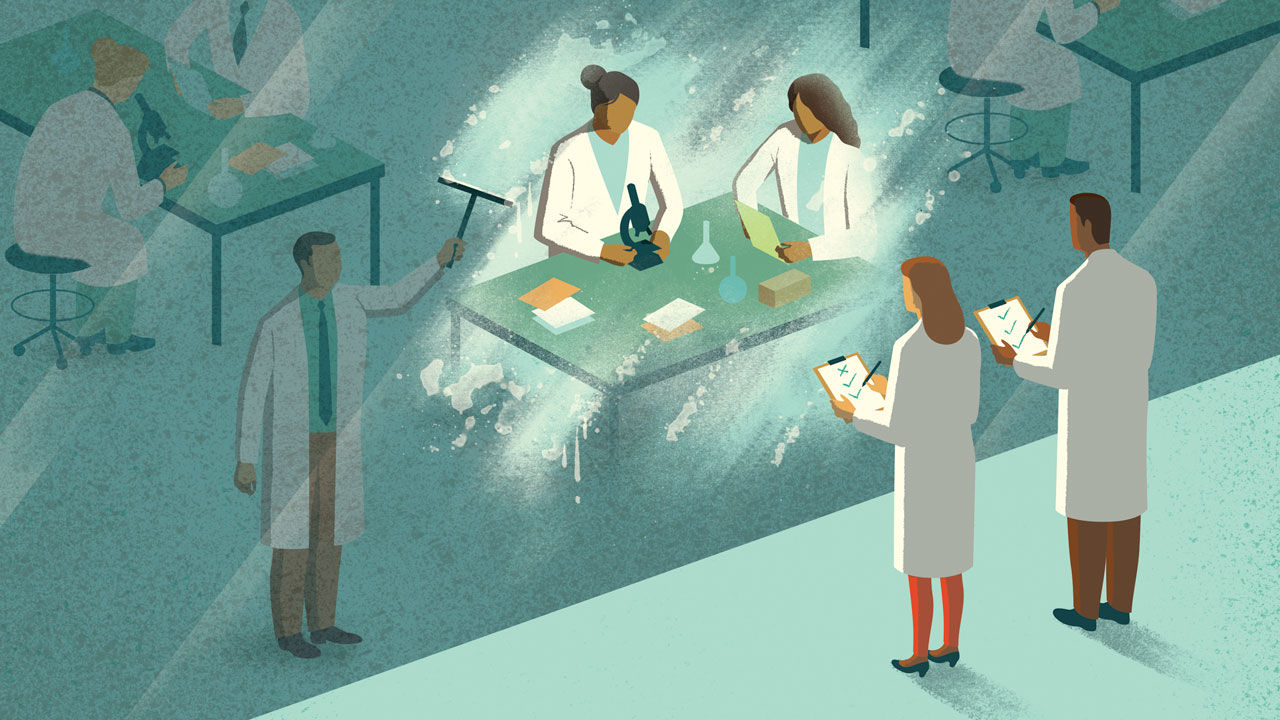 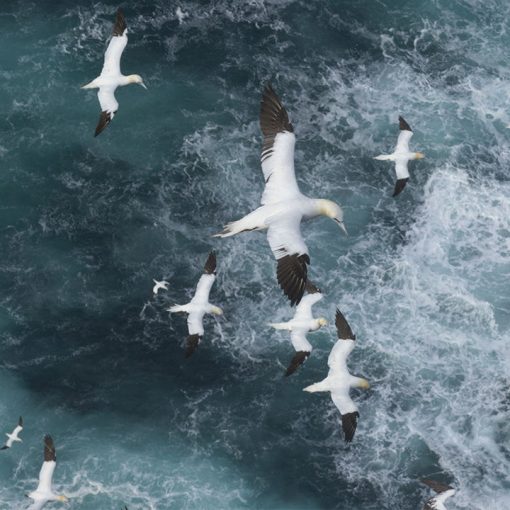 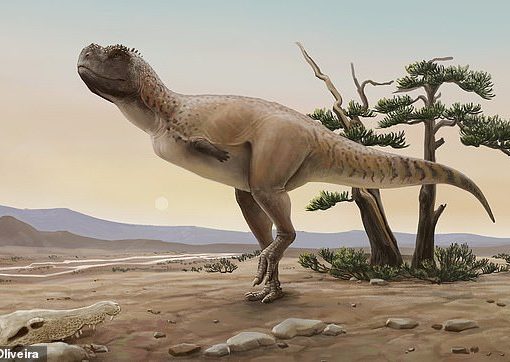 A new species of dinosaur that was 16ft long and roamed Brazil 70 million years ago has been unearthed by palaeontologists.  The […]

Robert Neubecker By Jeffrey MervisJan. 8, 2019 , 2:40 PM The new chairperson of and top Republican on the science committee in […]