That’s according to NBA legend Charles Barkley, who believes Doncic can go on and emulate the likes of Larry Bird, Steve Nash and Dirk Nowitzki.

Both the Phoenix Suns and Sacramento Kings passed on Doncic in the 2018 NBA Draft while the Atlanta Hawks trading him to the Dallas Mavericks in return for Trae Young.

Clearly Dallas saw something in Doncic that none of the other three teams saw in him and they are reaping the benefits.

While the Mavericks are currently outside the playoffs, Doncic has made Dallas a must-watch basketball side this season.

The 19-year-old has proven so popular across the league that only LeBron James and Giannis Antetokounmpo received more fan votes for this year’s All Star game.

To the dismay of many fans, Doncic didn’t make the final pool of players to be named an All Star for 2019.

But Barkley suggests it is only a matter of time before the Slovenian native becomes a regular in the All Star game.

“Let me tell you something, that boy Doncic, he’s the real deal,” Barkley told Brad Townsend of SportsDay.

“I mean, he’s not there yet, but we’re getting really close to little black kids in the ‘hood’ wearing his jersey.

“Real close. It used to be Larry Bird, Steve Nash, Dirk Nowitzki, [Manu] Ginobili, that was it.

“Doncic, if he keeps playing like this, we’re going to see his number in the ‘hood.”

Doncic will take part in the All Star weekend as he has been picked as a member for Team World in the Rising Stars Challenge.

And he will also feature in the Skills Challenge on Saturday Night.

3.37pm GMT15:37 Hello everyone, Simon here, stepping in for the remainder of this one. With Liverpool obviously focusing in different directions, this […] 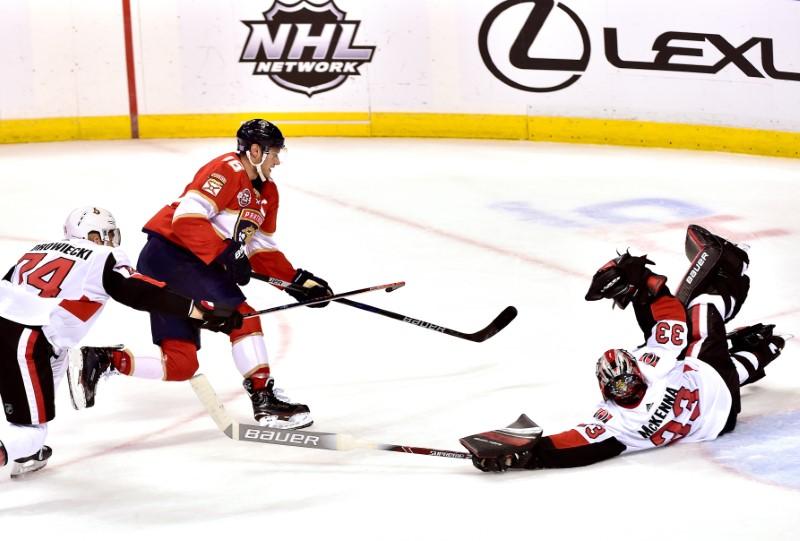 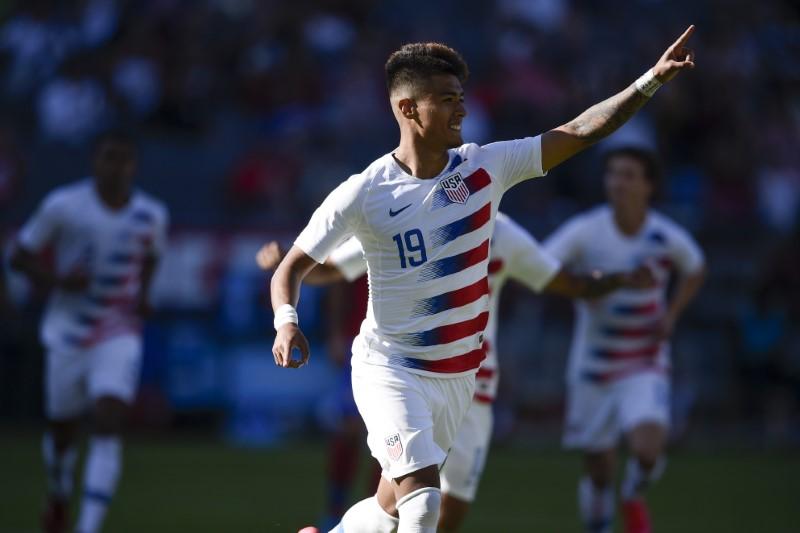 Feb 1, 2020; Carson, California, USA; United States forward Ulysses Llanez (19) celebrates after his goal on a penalty kick during the […] 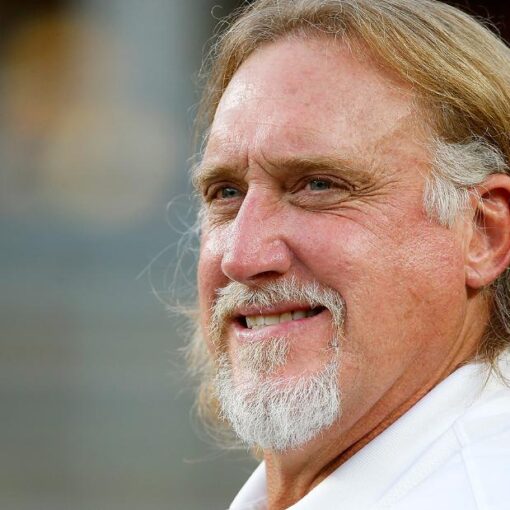 Greene was 58. No cause of death was given. The Pro Football Hall of Fame said Greene, a star at linebacker and […]