This Morning was hosted by Ruth Langsford and Eamonn Holmes and viewers tuned in to see the presenters joined by Hector, who has been named “Britain’s loneliest dog”.

As part of a This Morning initiative, the show has pledged to attempt to re-home a dog every week, but as the interview got underway, viewers were distracted when they noticed a technical blunder.

Moments in, the camera did a wide shot and as Eamonn spoke, the screens behind the sofas turned black.

Viewers will remember how the This Morning set was moved a few months ago to the Television Centre, and with it, the show decided to take the original view of the river Thames which was seen through the windows.

However, with the new studio, the show had to replicate the view and cleverly use plasma screens to project the scene.

But today, for the first time since moving, the TV screens failed to display the image and instead shot to black.

The cameras decided to focus in on Hector as Eamonn continued to speak, and a few moments later as the whole studio came into view, the plasma screens returned to portraying the picture.

A few viewers noticed this blunder and took to Twitter to discuss, with one writing: “What the F**K. Am I the only one who didn’t know it was SCREENS behind them on #ThisMorning!!! I can’t. I feel WEIRD.”

Another added: “Someone must of turned the window off on the This Morning set today oops and I thought it was a real window #ThisMorning.”

Discussing why Hector was given such a title, one of the RSPCA representatives explained he had been in the centre for over 500 days.

Nevertheless, the Lurcher who was over a metre tall in height, “loves going out and about, exploring the countryside”.

Many viewers were instantly taken to Hector and tweeted much love and support.

One said: “Oh my goodness Hector is absolutely gorgeous, hope he find his forever home #ThisMorning.”

“Handsome Hector!! What a lovely boy, hope he finds a good home #ThisMorning,” another added.

A fan enquired: “#ThisMorning oh my god that dog!! He’s beautiful! How do we get him #rspca #hector.”

It comes after Phillip Schofield hosted the show without Holly Willoughby earlier this week.

After getting a cold, Holly had to take Wednesday and Thursday off, but luckily Rochelle Humes was available to step in at the last minute.

And the pair got off to a confusing start when Phillip told viewers: “You might have noticed I have a different co-host.”

Turning to Rochelle, Phillip joked: “How did you get in?”

Viewers will remember Rochelle presenting with Phillip late last year when Holly went to host I’m A Celebrity…Get Me Out Of Here! 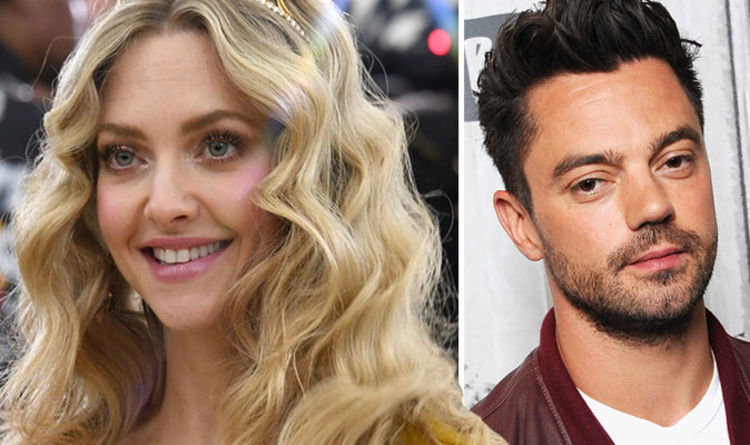 The pair dated after working together on the 2008 musical movie, but later split. Seyfried, 32, is now married to Thomas Sadoski, […] 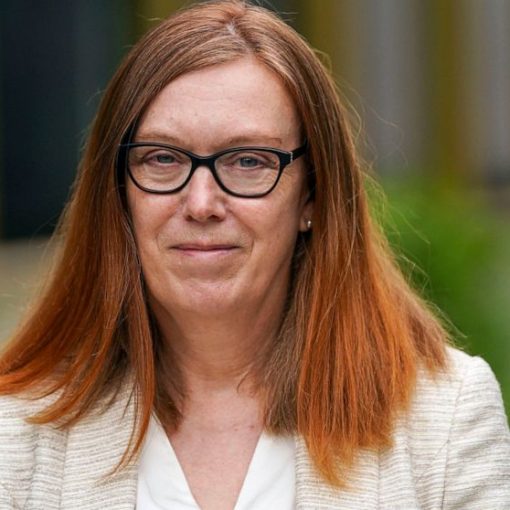 LONDON — Queen Elizabeth II has used her birthday honors list to celebrate those at the forefront of the U.K.’s rapid rollout […] 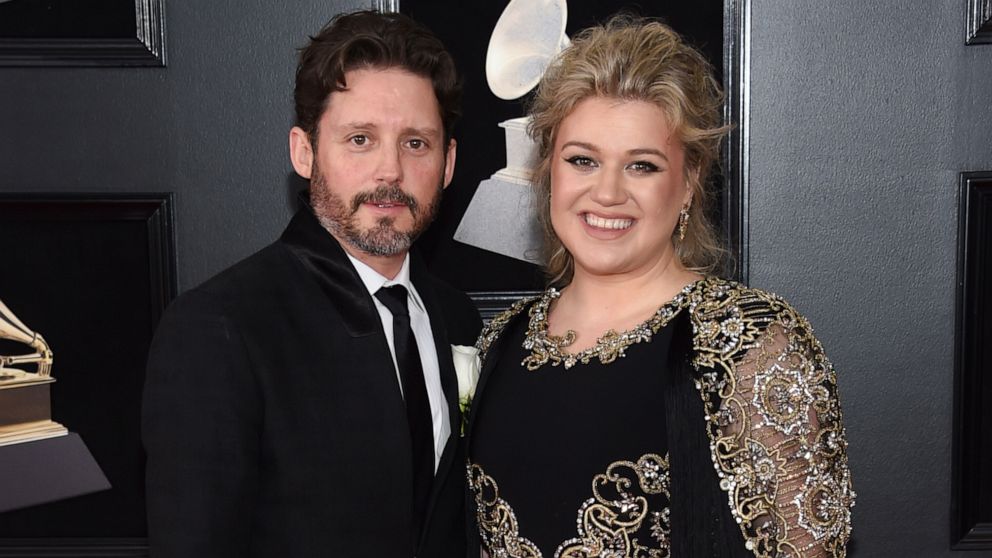 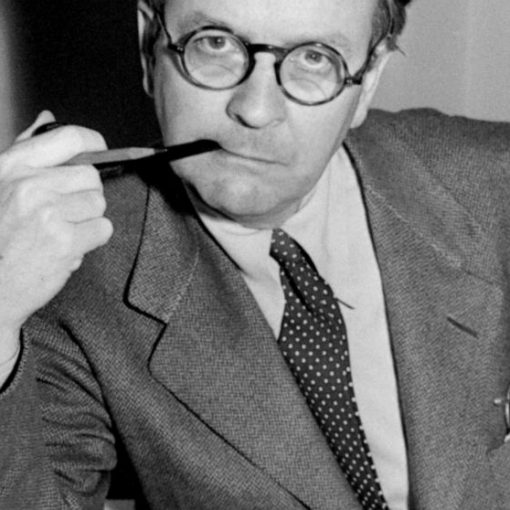 Philip Marlowe, the most self-reliant of fictional detectives, had no boss and no one to boss around By HILLEL ITALIE AP National […]