Isn’t It Romantic follows the story of New York City architect Natalie, who works hard to get noticed at her job but is more likely to be asked to deliver coffee and bagels than to design the city’s next skyscraper. And if things weren’t bad enough, Natalie, a lifelong cynic when it comes to love, has an encounter with a mugger that renders her unconscious. When she wakes, she discovers that her life has suddenly become her worst nightmare — a romantic comedy — and she is the leading lady…

What do critics say about Isn’t It Romantic?

The critics’ consensus reads: “It follows as many genre conventions as it mocks, but Isn’t It Romantic is a feel-good rom-com with some satirical bite — and a star well-suited for both.”

It’s the Inception of rom-coms. Sort of.

Leah Pickett for the Chicago Reader:

Though the movie’s tropes have been written about or spoofed before in funnier films like They Came Together, this breezy take has heart and a clever resolution.

TO ALL THE BOYS I’VE LOVED BEFORE SEQUEL: NETFLIX CONFIRMS SEQUEL

Isn’t It Romantic: The Netflix rom-com is available to stream from February 28, 2019 (Image: Netflix)

Comic tornado Rebel Wilson lifts up this meta-take on romantic comedies and makes it your best bet for a Valentine’s date at the movies.

Too bad about the sucker punch of a happy ending.

A visually and verbally ingenious sendup of romantic comedies that wears its candy heart on its sleeve.

Lindsey Bahr for the Associated Press:

It’s an enjoyable surface-level experience that hones in on all the generic rom-com tropes you love to hate.

Isn’t It Romantic has charm to burn, in a light-hearted send-up of romantic comedies that playfully turns all the familiar tropes into a lively vehicle for Rebel Wilson.

Though it’s tasty and enjoyable while you’re watching it, you’ll realize how hungry you are for something heartier soon after you’ve come down from your sugar high.

The picture is honest about human hopes and disappointments, even as it acknowledges-and offers-the pleasures of a good romantic comedy.

“Isn’t It Romantic” walks the line between subversive and sendup. It gleefully makes fun of the well-known tropes of romantic comedies, while also satisfying our desire to delight in said tropes.

Isn’t It Romantic: Rebel Wilson stars in the rom com which has been received fairly by critics (Image: Netflix)

Isn’t It Romantic pulls off a sweet sleight-of-hand trick as a rom-com-within-a-rom-com, mocking all of the classic rom-com tropes while still letting us indulge in them.

Mara Reinstein for Us Weekly:

In skewering all the genre’s cliches, the rom-com still fails to include a relatable and well-earned journey to happily-ever-after. Big mistake. Huge.

Isn’t It Romantic is designed to leave viewers feeling lightheaded and forgetful.

That dizzy sensation could be love – or a mild head injury.

Isn’t It Romantic: The rom-com has a Rotten Tomatoes score of 68 per cent (Image: Netflix)

It’s as noncommittal as its lead, Natalie (Wilson)… and that’s one of the best things about it.

One of those satires that wants to have its Valentine’s chocolates and eat them too.

Every trope, twist, and trick of the genre is up for skewering in the comedy, but the film keeps things light and smart, never dipping into darkness or crass jokes.

Benjamin Lee for the Guardian:

Wilson is a mostly engaging lead and while she’s not a natural with some of the later stage sentiment, her offhand line delivery elevates a number of throwaway jabs and she’s well-suited to physical comedy.

Isn’t It Romantic is available to watch on Netflix on February 28, 2019. 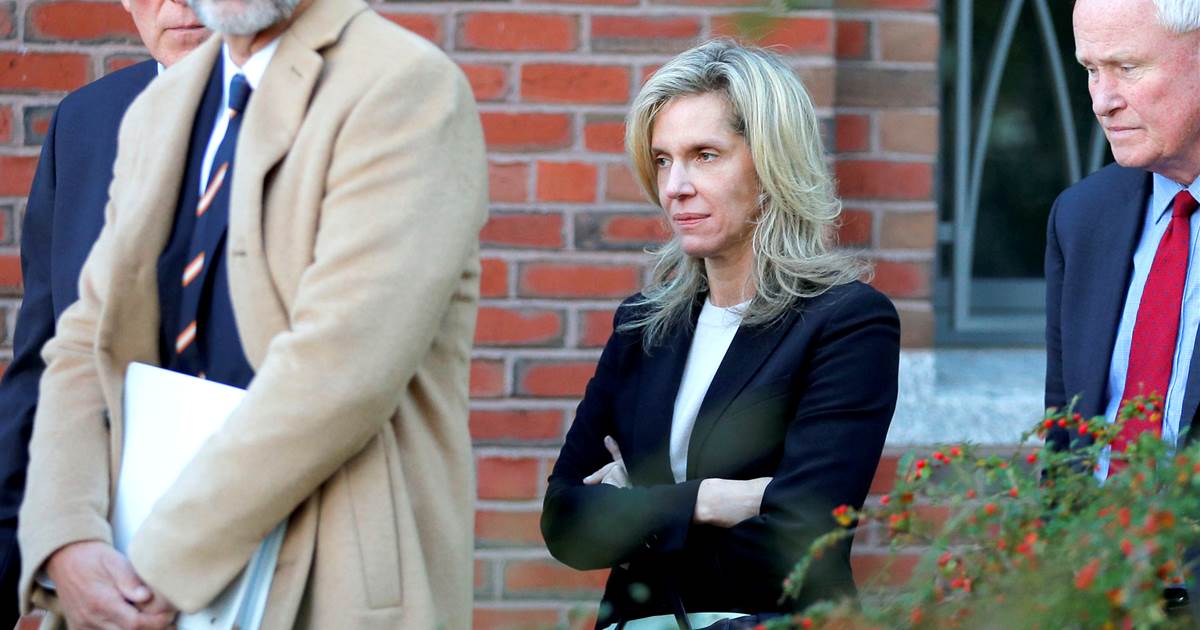 BOSTON — A California marketing executive and author was sentenced Wednesday to three weeks in prison for paying $50,000 to cheat on […] 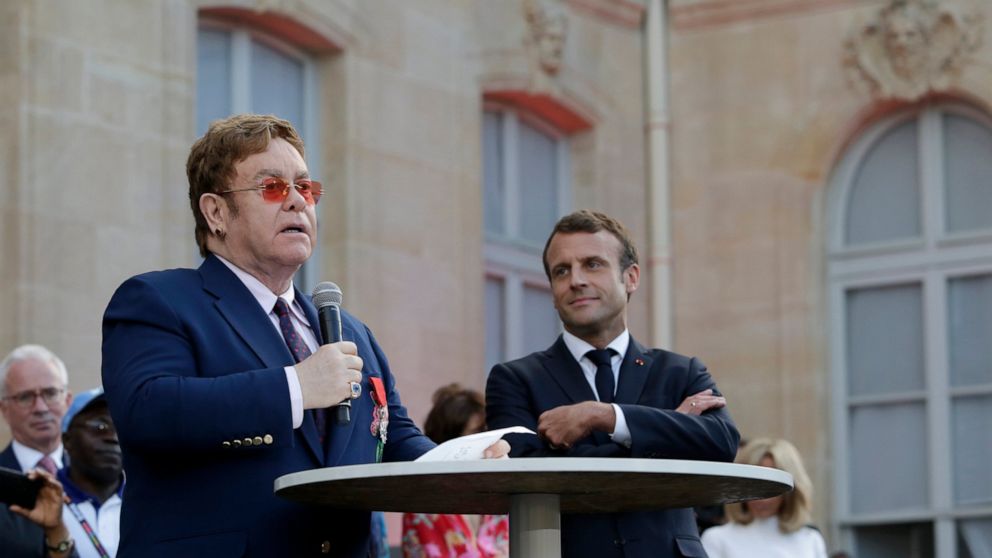 Elton John, a newly awarded Legion of honor pinned to his suit, joined a call Friday by French President Emmanuel Macron to […] 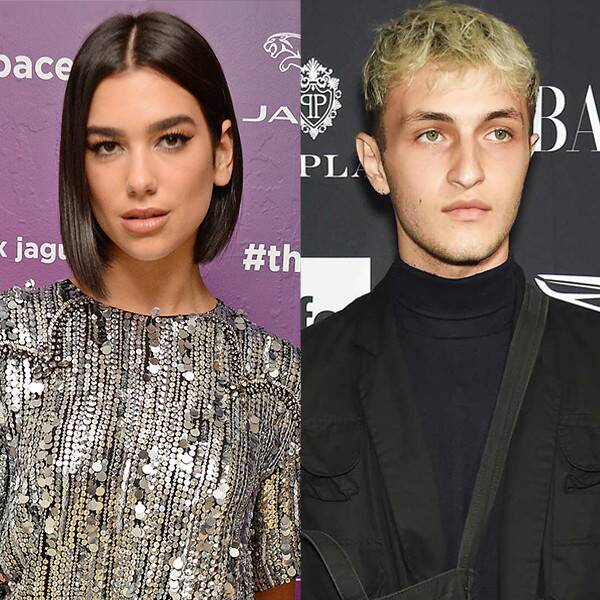 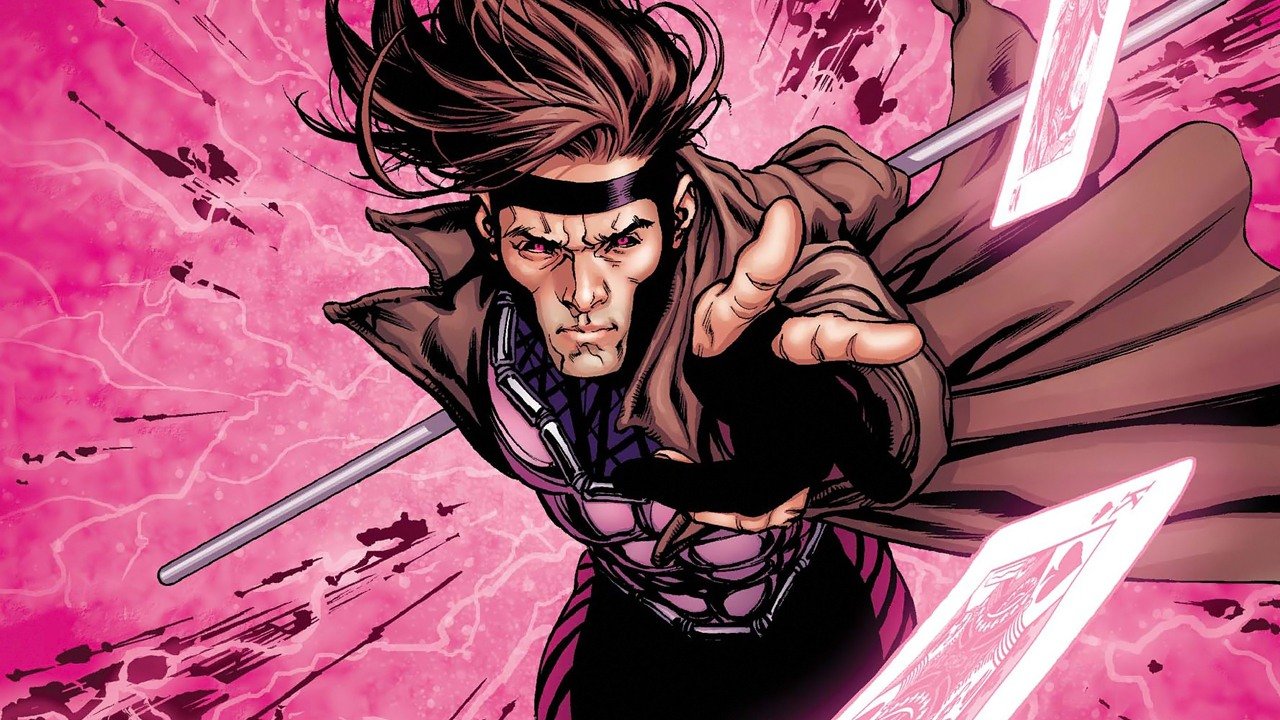 According to Gambit producer, Simon Kinberg, while the film will have a “romantic or sex comedy vibe” to match the tone of […]