The American Depository Receipts (ADRs) of Nissan Motor Co., Ltd. (NSANY), which trade on Nasdaq, have been on a wild ride since last November 19, when company chairman Carlos Ghosn was arrested in Tokyo, where he remains imprisoned.

On Feb 12, 2019, Nissan posted third-quarter results, booking around $84 million in charges related to the under-reported compensation of recently ousted chairman Ghosn and slashed its annual profit outlook on projected weaker global sales. Ghosn, in the meantime, has denied the deferred pay was illegal or required disclosure.

The so-called Ghosn Affair comes at a fraught time for Nissan, which, together with its rivals, such as Toyota Motor, are struggling with sluggish sales and weaker profits in some important regions, including North America.

Profit margins have been squeezed as these companies have resorted to steep discounts to drive up demand in a competitive U.S. market where sales have weakened, according to some analysts.

In fact, Nissan cut its full-year profit forecast to 450 billion yen from 540 billion yen previously on persistent weakness in global sales. It now expects revenues of 11.6 trillion yen, rather than 12 trillion yen.

Nissan said it revised its full-year forecasts “given the performance in the first nine months of the year”, when its share of the global car market slipped 0.1 percentage point to 5.9%.

The carmaker sold 4.02m vehicles over the period, down 2.1%, with growth in Japan, China and other markets offset by declines in North America and Europe. Nissan did better in the three months to December, its third quarter, when operating profits rose 25% to 103.3 billion yen. It expects to sell 5.6 billion vehicles over the year.

On the good news front, Nissan posted a 25.4 percent rise in third-quarter operating profit on lower discounting in the United States.

But good news appears hard to come by for Nissan, some analysts contend.

With a market cap of over $33 billion, Nissan continues to command the attention of investors globally. But the sordid tale of events leading to Ghosn’s incarceration, the internal squabbles with Nissan’s alliance partner Renault and the lawsuits triggered by the Ghosn affair should raise shareholder concerns of a distracted leadership at Nissan.

Ample evidence has emerged, suggesting Ghosn’s chosen successor for Nissan’s CEO, Hiroto Saikawa, has sidelined his predecessor by charging Ghosn with failing to properly disclose his proposed retirement pay, which was the initial charge leading to Ghosn’s arrest.

Since the deferred compensation was never codified, it was subject to future negotiation with Nissan’s board.  Thus, it is difficult to conceive how this charge will prevail, according to some observers.

Nevertheless, what seems like a technicality carries a severe penalty of up to 10 years in a Japanese jail.  And the trouble for Ghosn, and the decided advantage for Nissan’s Saikawa, is one of location.

Unlike other western democracies, Japan has a criminal justice system providing very few rights to defendants, some defenders of Ghosn assert.

Suspects can be imprisoned without charge for up to 23 days.  There is no writ of habeas corpus.  And during that 23-day period, the prisoner has no right to a lawyer, while prosecutors interrogate at will and can prevent family visits, according to Ghosn supporters.

Ghosn’s wife has lodged a formal appeal to Human Rights Watch, a non-government organization that monitors systematic state abuse, seeking support to have her husband released while he awaits trial.

After the lapse of the initial 23-day period, Ghosn was rearrested one hour after his release and accused of “aggravated breach of trust.”  The second charge reset the 23-day clock on his detention, with the same lack of access to an attorney and family members.

This second charge purports that currency hedging contracts Ghosn used to shield his salary from foreign exchange volatility required additional collateral from the bank lender.  So he temporarily parked the contracts at Nissan, while arranging a standby letter of credit with Khaled Juffali, a Saudi business man whom Ghosn had tapped to turnaround Nissan’s failing retail operation in the Kingdom of Saudi Arabia.

So far, Nissan has failed to show any financial loss or irreparable harm caused by Ghosn’s indiscretion.

Now Saikawa has opened a new front of attack, this time on the Japanese car company’s alliance with Renault.  Much of the tension between the partners stems from a complex ownership structure that gives Renault 43 per cent of Nissan, whereas Nissan owns just 15 per cent stake in the French company – and no voting rights.

The French government, which supports new Renault Chairman Jean-Dominique Senard for the same role at Nissan, is the largest shareholder of Renault.  Meanwhile, CEO Saikawa is resisting the appointment of Mr. Senard.

These distractions for Saikawa’s management team come at an inopportune time for Nissan, which is facing sluggish sales in China and the U.S., Britain’s exit from the European Union where it owns the largest automotive plant in the UK, and major investments in electric and autonomous vehicles set to transform the auto industry.

While these issues present a threat to the entire auto sector, some analysts believe the risks may be greater for Nissan as CEO Saikawa and much of his executive team fight a two-front war with Ghosn and Renault.

Satoru Takada, an analyst at TIW, a Tokyo-based research and consulting firm, warned the road ahead for Nissan is fraught with peril and the alliance with Renault.

“Confusion surrounding Nissan’s management is expected to last a long time, as it’s not easy for the two companies to strike a deal on tough issues, including capital relations,” Takada told AFP. “It’s hard to find a manager like Ghosn who can take balanced actions,” he said.

“We need to watch if the confusion will have a direct impact on its performance from now on,” he added. 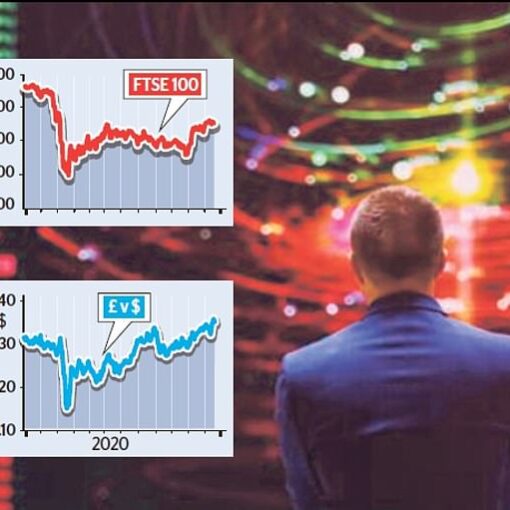 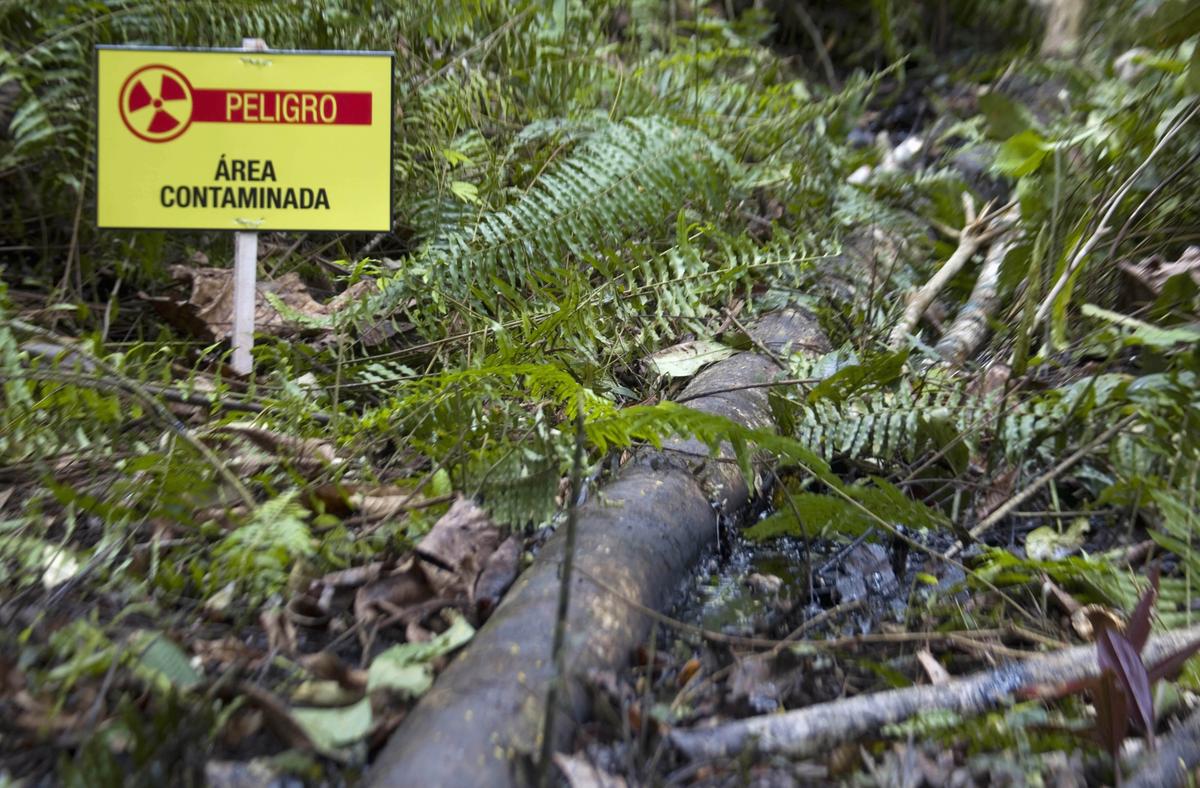 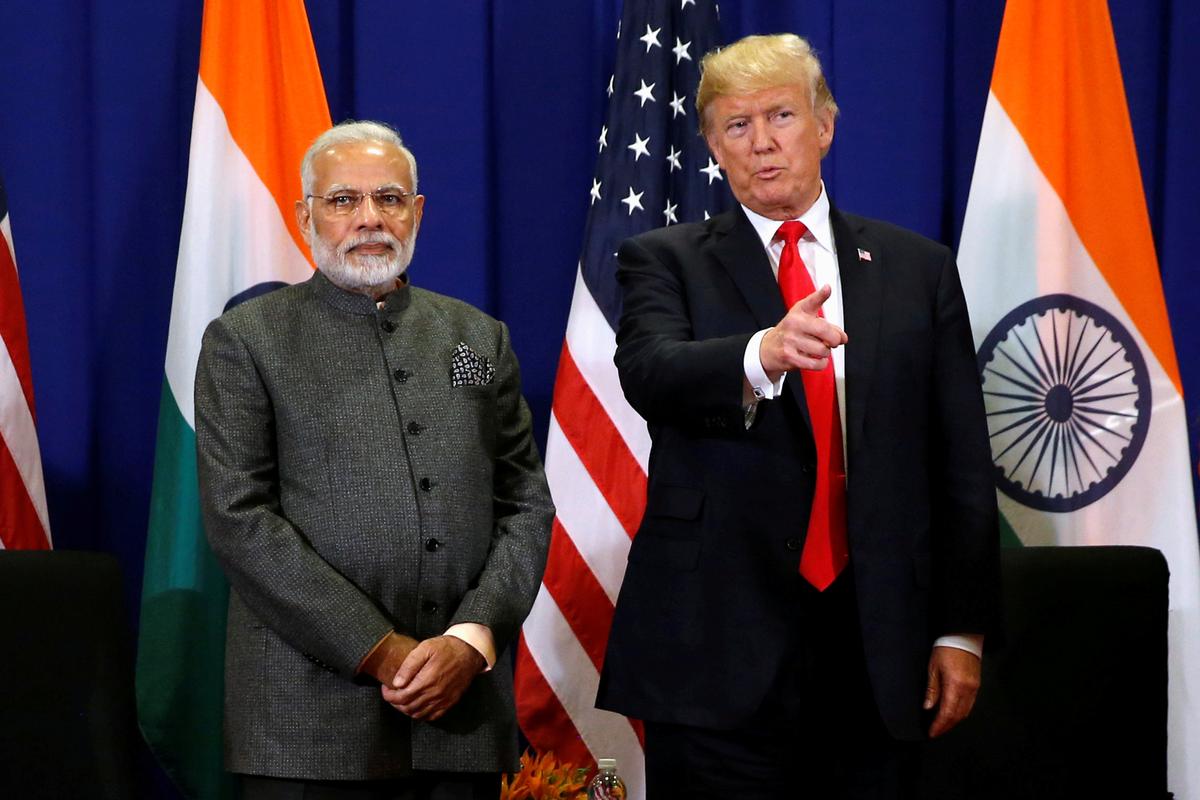 NEW DELHI (Reuters) – India could lose a vital U.S. trade concession, under which it enjoys zero tariffs on $5.6 billion of […] 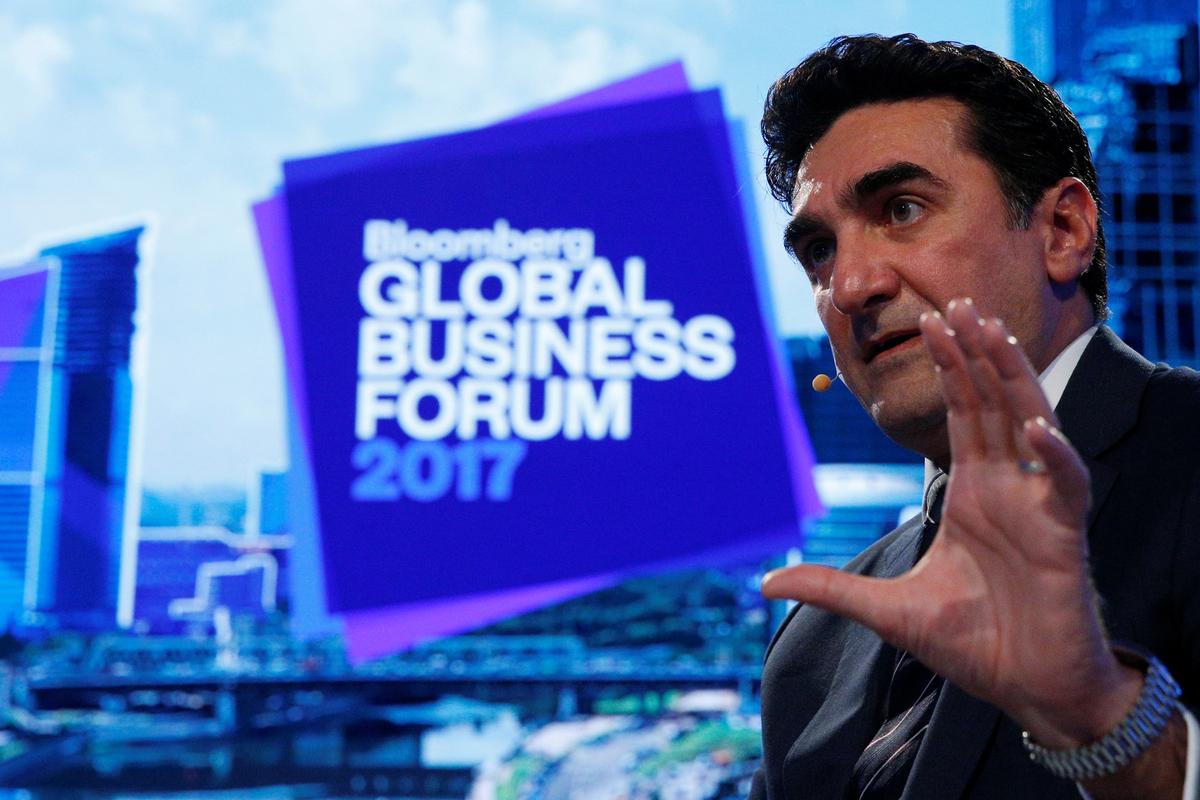