Weight loss diets such as keto and intermittent fasting have been lauded by some experts.

A 50-year-old man has revealed how he lost almost two stone in two and a half months.

He revealed her use both methods to shed the impressive amount of weight, revealing pecs and impressive abs.

So how did he do it? Imgur and Reddit user Lindltaylor wrote about his keto diet journey.

He said: “I started off as many do by just cutting out carbs and eating keto friendly foods.

“I dropped ten pounds very quickly but stalled out.

“I did a lot more research and after decided to do intermittent fasting as well as really starting to monitor what I ate instead of just freelancing it.”

He revealed that he started a new eating regimen, eating only twice a day.

He said: “I got myself on a more regimented program.

“I generally eat a large meal around 1PM then a small snack at 5PM. The rest of the time is a fasting window for me.

“This sounds hard but it actually isn’t if you eat the right foods and it takes a while to get used to.”

He described how his age affected his weight loss journey, and said: “I am 50. So my needs and metabolism are different than younger people.

“I think the challenges are a bit more daunting due to slower metabolism and years of yo yo dieting.

“But I am healing my body and getting it all back on track.”

The amazing transformation helped the Reddit user, whose name is Brandiaston, lose 135lbs.

She shrank from 18.6 stone to a petite 9.6 stone, losing her her body weight. 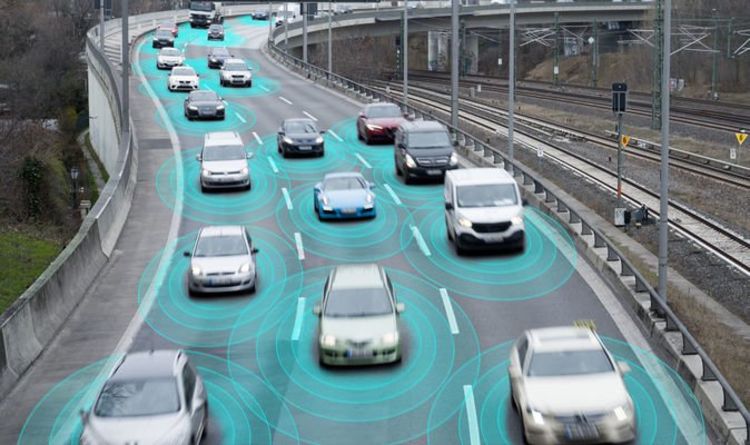 Automated lane keeping systems are being reviewed by the Department for Transport before the tech could launch next year. The DfT review is […] 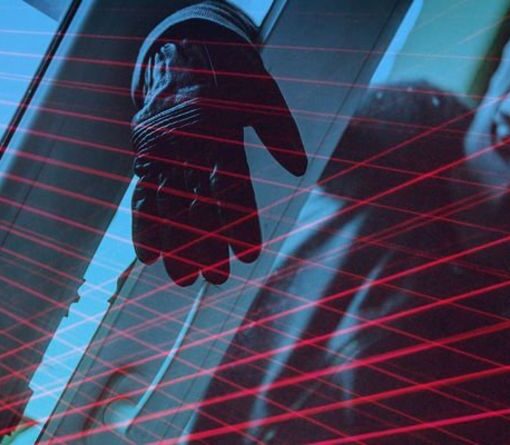 Keeping our homes safe and secure has never felt more important this year. As many Britons spend more time at home, either […] 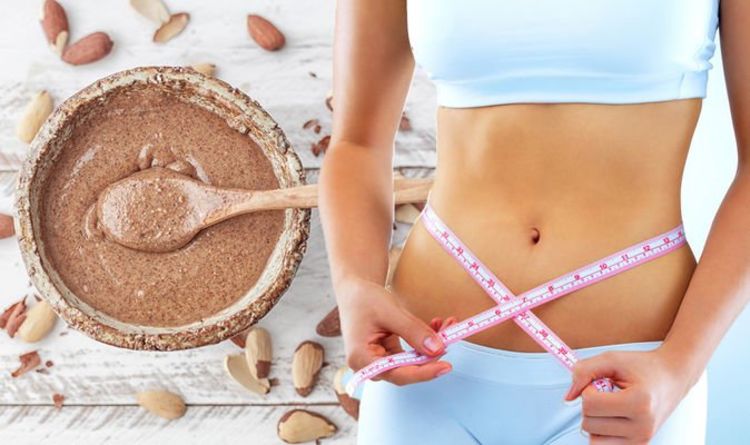 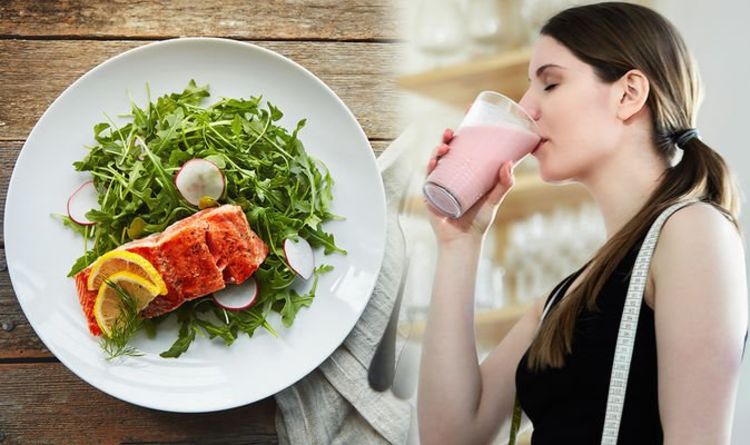