A hole has opened up in the southern part of the sun’s atmosphere, which is unleashing a barrage of cosmic rays towards Earth. Unfortunately for our planet, Earth is caught right in the cross hairs of the solar winds which are crashing into it. Website Space Weather said: “Earth is inside a stream of solar wind flowing from a southern hole in the sun’s atmosphere.

“This is causing geomagnetic unrest (albeit not full-fledged storms) around the poles.

“Arctic sky watchers should be alert for auroras on Valentine’s Day.”

As the magnetosphere gets bombarded by solar winds, stunning blue lights can appear as that layer of the atmosphere deflects the particles.

While this solar storm is not dangerous, the consequences could be far more serious than the appearance of the northern or southern Lights.

The Met Office has warned that we will face a monumental solar storm in the future, which could knock out Britain’s technology and cost the UK almost £16billion in damages.

The country could be plunged into a blackout because it is not prepared enough for powerful solar storms, the Met Office told ministers.

The weather forecaster believes the UK does not have sufficient infrastructure to prepare ourselves for such an event.

A researcher from the Met Office said: “We find that for a one-in-100-year event, with no space weather forecasting capability, the gross domestic product loss to the United Kingdom could be as high as £15.9bn.

“With existing satellites nearing the end of their life, forecasting capability will decrease in coming years, so if no further investment takes place, critical infrastructure will become more vulnerable to space weather.” 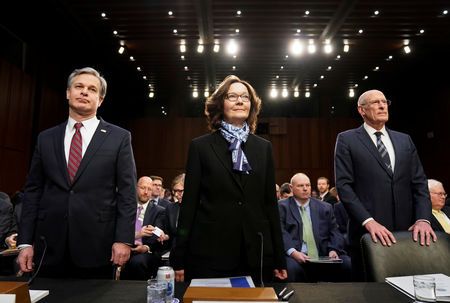 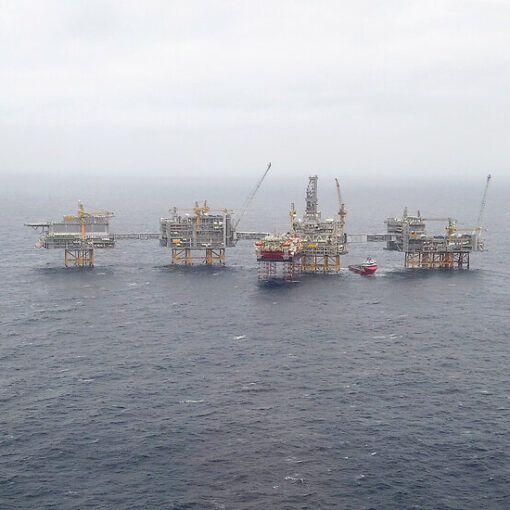 Frode Pleym, the head of Greenpeace Norway, also said in a statement it was “scary and absurd” that the right to a […]

A system called “Beta-bow”, which allows the history of beta-cells to be traced by genetic bar-coding and multicolor imaging, has been developed […] 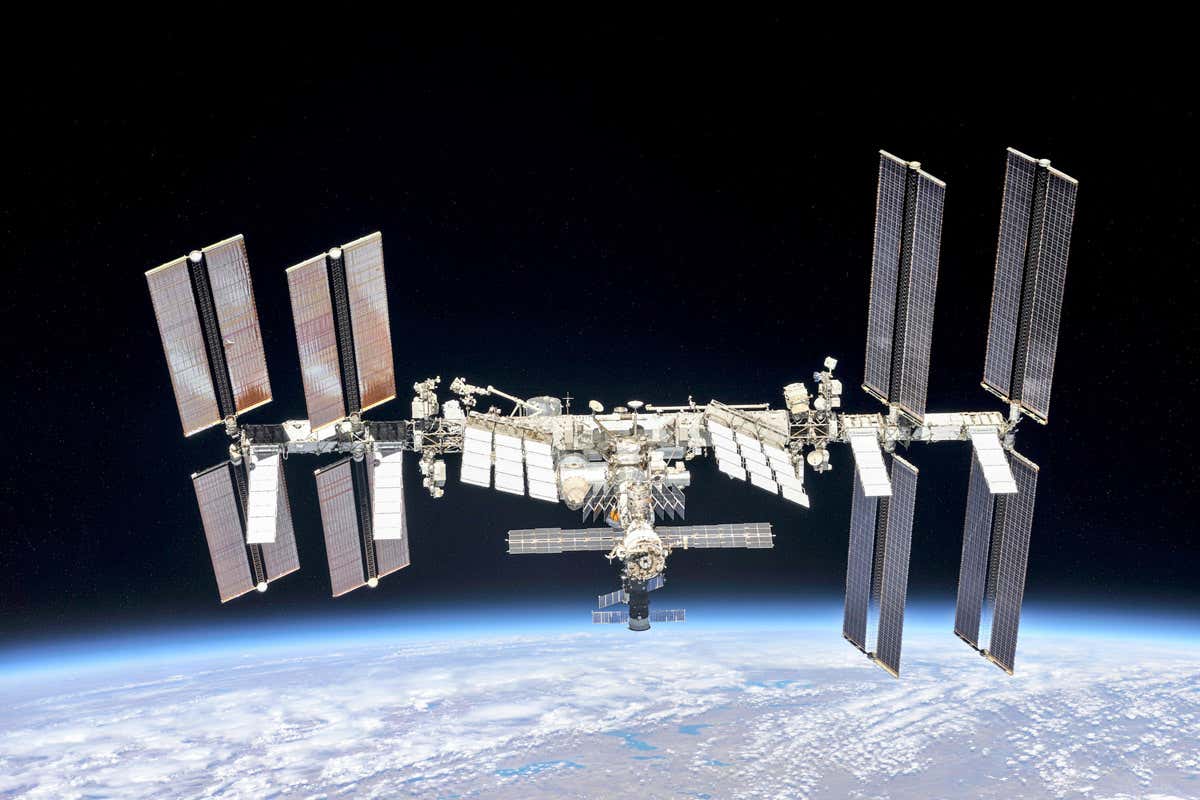