In the Catalan Bay Sand Dunes in Gibraltar, scientists haven discovered an array of footprints which shows how exotic animals used to live together. The footprints discovered, which are believed to date back 29,000 years ago, include the marks left by Red Deer, Ibex, Aurochs, Leopard and Straight-tusked Elephants. However, alongside these are a set of footprints which either belonged to early humans or neanderthals, confirmed researchers from The Gibraltar National Museum alongside colleagues from Spain, Portugal and Japan.

By analysing the tracks of our ancestor, experts have determined that this person was 106-126 cm in height, according to the research published in the journal Quaternary Science Reviews.

If they are neanderthal, it is only the second of our cousins’ footprints to have ever been discovered in Europe, alongside the ones found in Vartop Cave in Romania.

Gibraltar is believed to be the last place that neanderthals lived before they went extinct around 25,000 years ago.

Experts believe that neanderthals survived in Gorham’s Cave, also in Gibraltar, up until that point, and if the footprints do belong to them, and not humans, it would coincide with researchers timeline of events.

Scientists first began excavating the site ten year ago, and the area has such well preserved ancient footprints, because it was once covered in thick layers of ice during the last glaciation.

Minister for Heritage John Cortes MP commented: “This is extraordinary research and gives us an incredible insight into the wildlife community of Gibraltar’s past.

“We should all take a moment to imagine the scene when these animals walked across our landscape. It helps us understand the importance of looking after our heritage.

“I congratulate the research team on uncovering this fascinating, hidden evidence of our Rock’s past.” 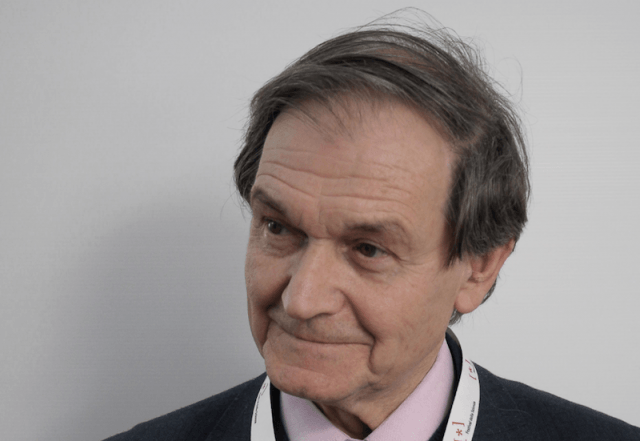 On March 13, 2018, the world lost one of its most courageous heroes. Stephen Hawkings lost his long battle with amyotrophic lateral […] 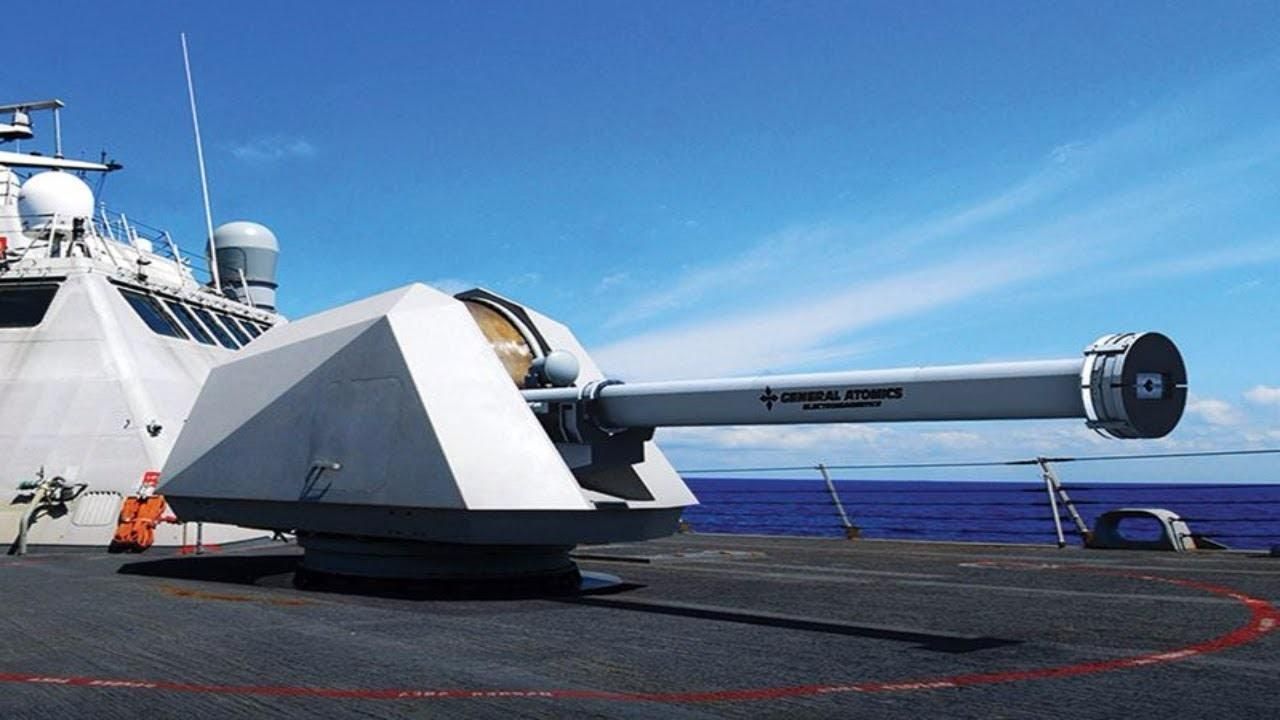 Kris Osborn Security, Maybe. Here is what the U.S. military is thinking.  Could the U.S. Military Use Lasers to Kill Russia or […] 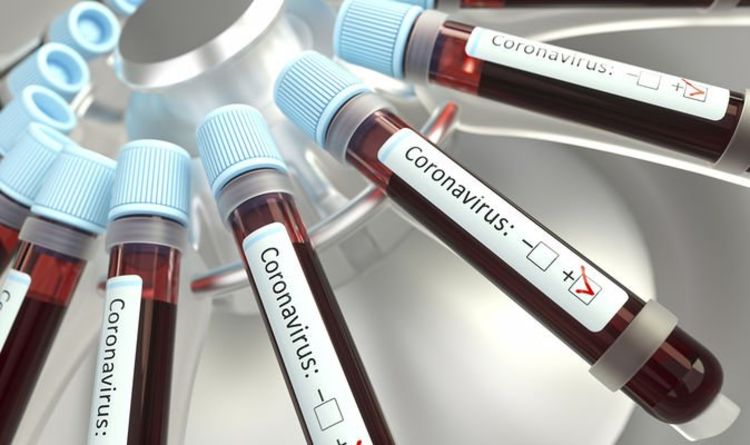 A team from the University of Washington School of Medicine reported the progress of their vaccine candidate after trialling it on mice. […]