The 24-year-old English actress posted a sensational bikini picture on her Instagram account showcasing her toned figure in an animal-print bikini.

The blonde star, who shot to fame in 2012 when she won the role of Lucy Beale in BBC soap opera EastEnders, can be seen striking a pose in what appears to be her bedroom.

Hetti, whose real name is Harriet, portrayed Ian Beale’s daughter for three years until her character’s death which sparked a famous whodunnit storyline.

The young actress, who has appeared in Death In Paradise and Sky One’s Delicious starring Dawn French since leaving the show, looked fresh-faced in the sexy snap.

Her slim frame and toned stomach take centre stage as she models the barely-there leopard-print two-piece in the image which she shared with her 93,000 followers.

Placing one hand on her hip and the other on her face, she captioned the picture “Is it summer yet?”

The former soap star seems to be wearing a bikini from Australian site Wanderlust Swim after tagging the brand into her picture. 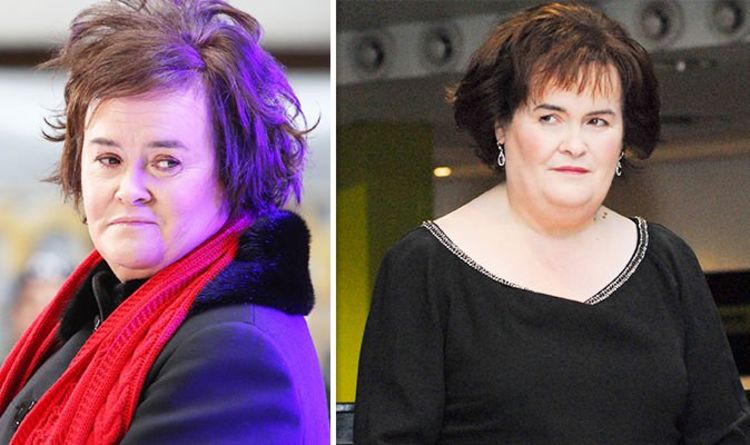 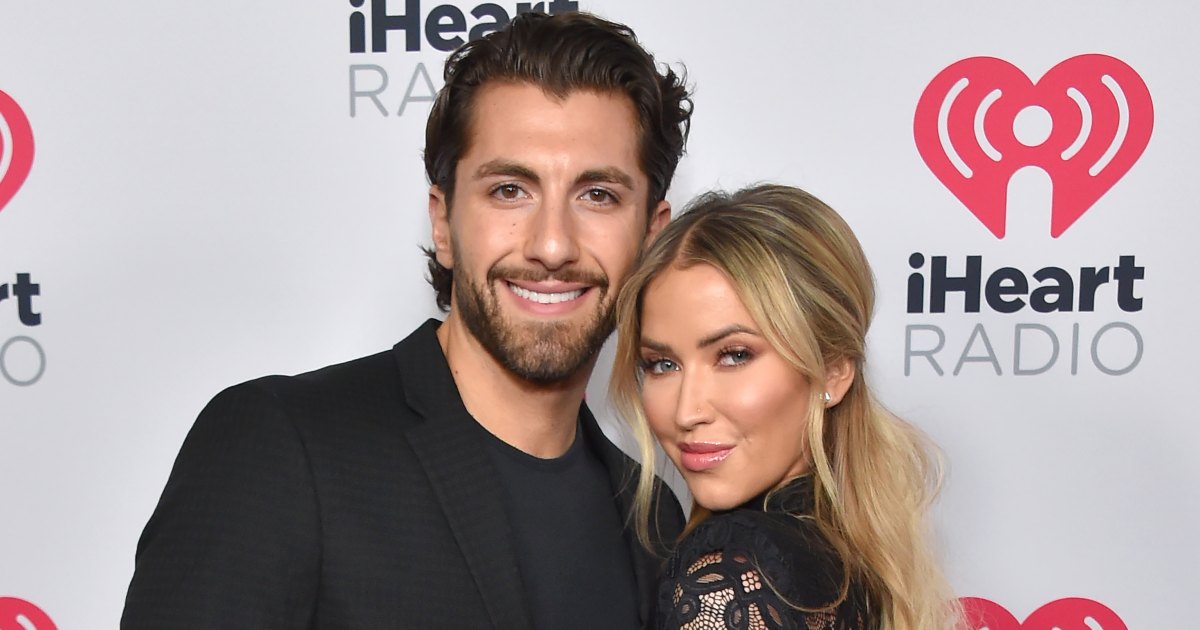 First comes the mirrorball trophy, then comes babies? Kaitlyn Bristowe revealed what’s next for her after competing on Dancing With the Stars […] 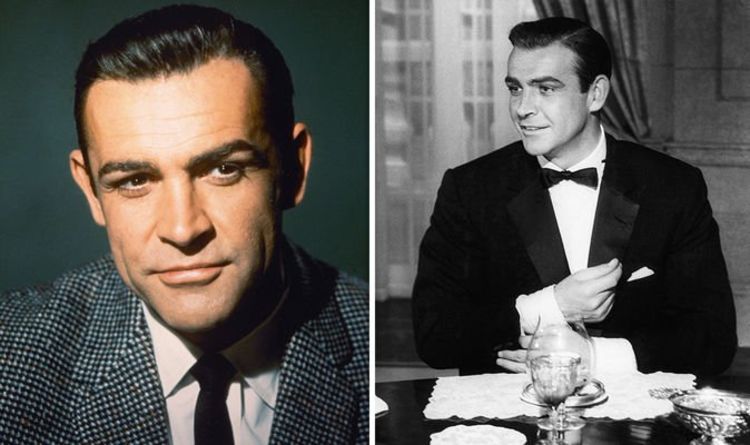 Sean Connery, now 89, made his breakthrough in the acting world when he starred as James Bond. He portrayed the legendary British […] 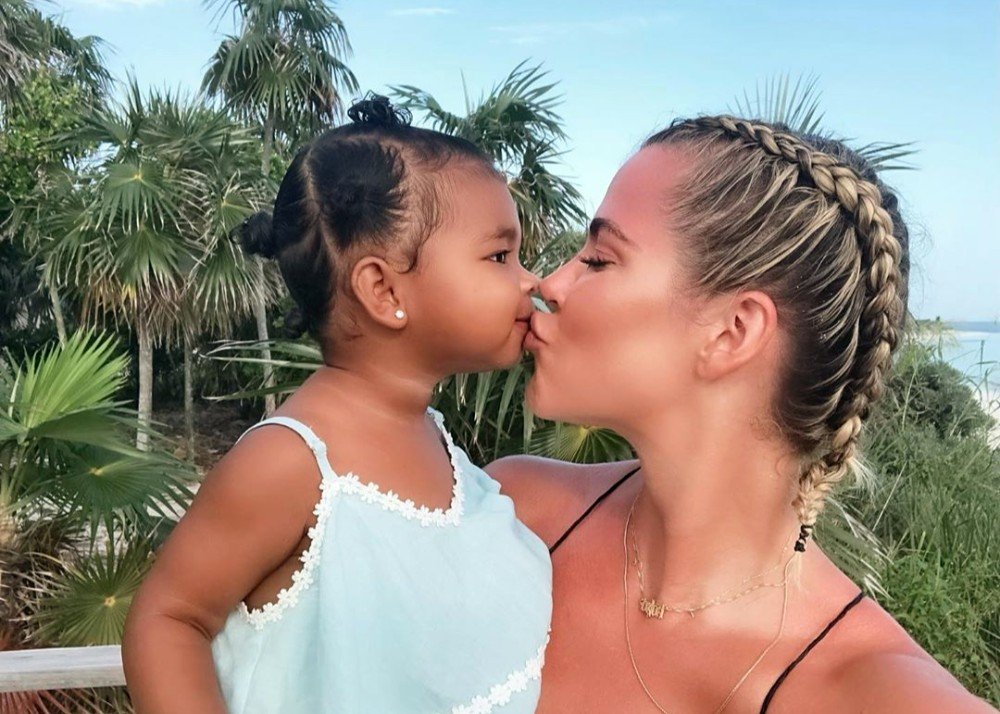 Khloe Kardashian continues to lavish love and praise on her one-year-old daughter True Thompson and in her latest Instagram photos, she gave […]