Chris Evans was forced to apologise to Johnny Lloyd on behalf of his co-host Vassos Alexander during a live broadcast for Virgin Radio Breakfast Show. The 52-year-old lashed out at the sports presenter, claiming he inadequately greeted the singer when he arrived at the studio. Apologising profusely, the radio DJ began: “I apologise though straight off for Vassos’s lack of hello.” Insisting it was no trouble at all, Billie Piper’s boyfriend laughed: “It’s totally fine.”

“Well it’s fine for you, but it’s not [for me],” the father-of-four interjected.

“He’s a public representative of the new dazzling, shining, friendly version of the breakfast show and he barely looked up when you came in!”

Offering up an explanation for his greeting, or lack of, Vassos shared: “I was side-tracked, but I gave you a proper old hello and I apologised and told you why.”

Agreeing, Johnny stated: “You did, you did and a firm handshake,” to which Chris joked: “Johnny’s already suffering from low self-esteem.”

Despite Johnny assuring the presenter he was absolutely fine with how Vassos greeted him, Chris demanded they have a second go at it.

Before Johnny re-entered the studio, the former BBC Radio 2 DJ quipped: “Johnny, it’s not about worrying you he is a third of the public face of this show and he took no interest in you at all as a guest.”

Of course, the TV star’s comments were meant in jest as the men burst into a fit of laughter when they redid Johnny’s entrance.

Just days earlier, Chris opened up to his colleague Vassos about his unusual living arrangements with his wife, Natasha Shishmanian.

He revealed they have lived in separate rooms on different floors since they welcomed twins Boo and Walt in September 2018.

“I have a separate bathroom to my wife on a separate floor now because she’s with the twins upstairs and I’m downstairs,” he shared.

Continuing on the topic of household items, the presenter said: “Of course she buys all the toothpaste in our house because she does all that.

“I’m not allowed to do anything like that at all. So I went upstairs and said, ‘May I please have a new tube of toothpaste.”

‘I haven’t done anything with it’. She said, ‘You’re always losing your toothpaste’. I said, ‘Hang on how can I loose toothpaste?’” 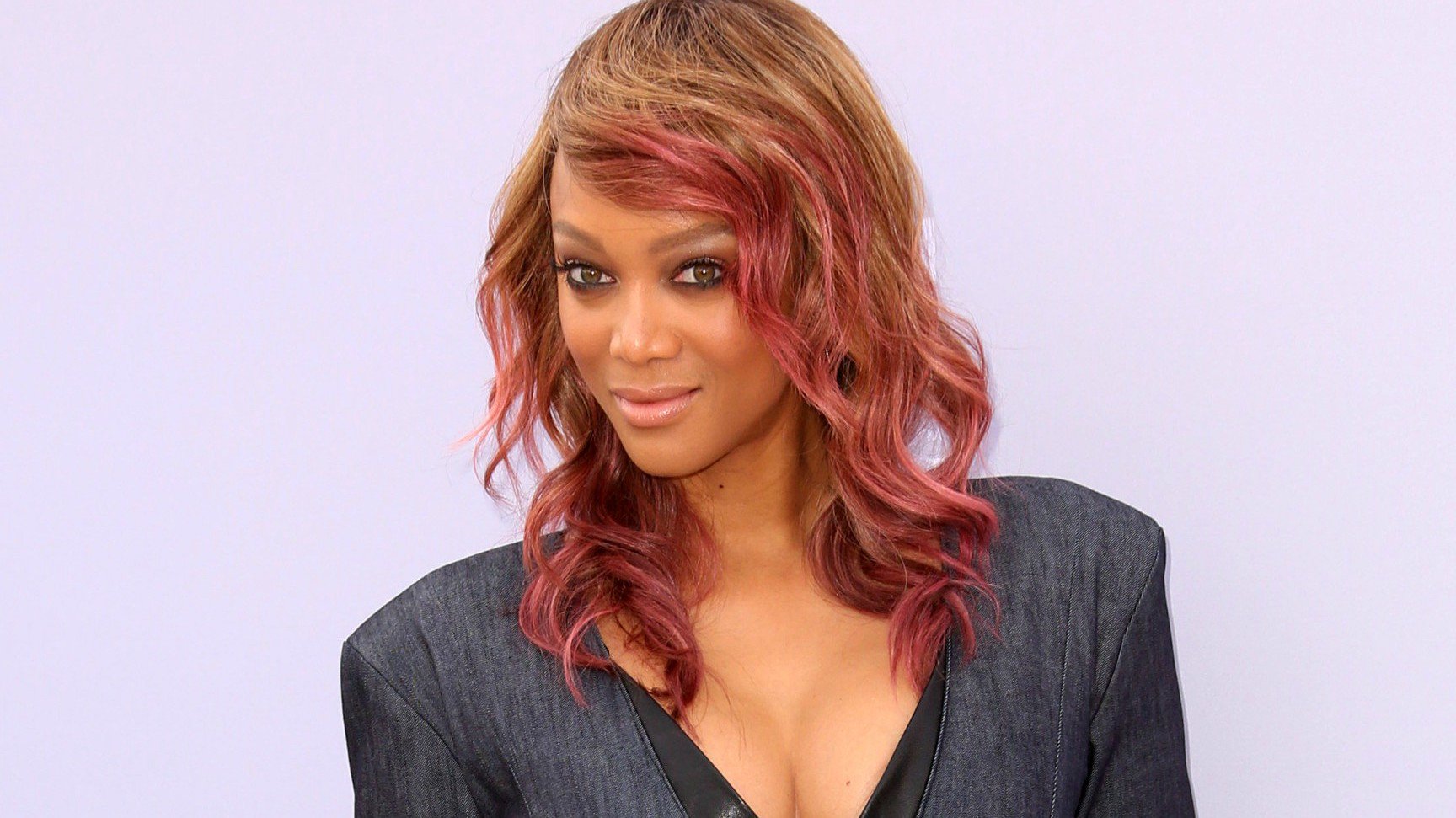 Tyra Banks addressed her experience as a model with Naomi Campbell and said that there was only room for one black girl. […] 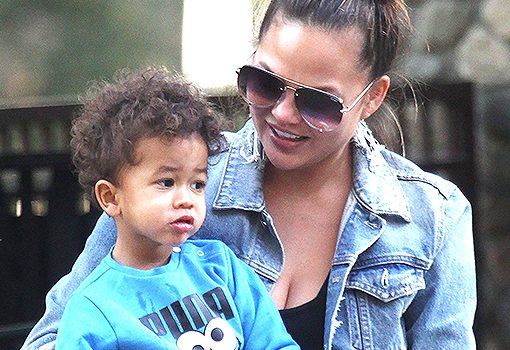 Chrissy Teigen caught her cute son, Miles, trying his very best to communicate with a friendly goat at her family Easter party. […] 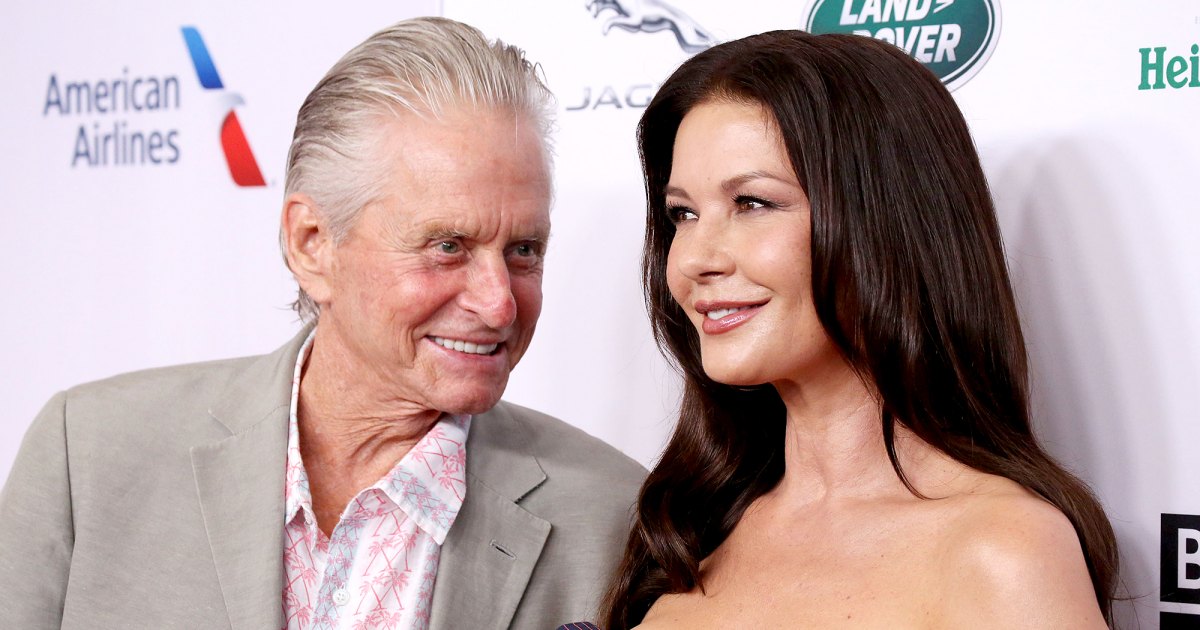 A lasting love. Celebrity couples like Michael Douglas and Catherine Zeta-Jones are the definition of “power couple.” Douglas and Zeta-Jones were first […] 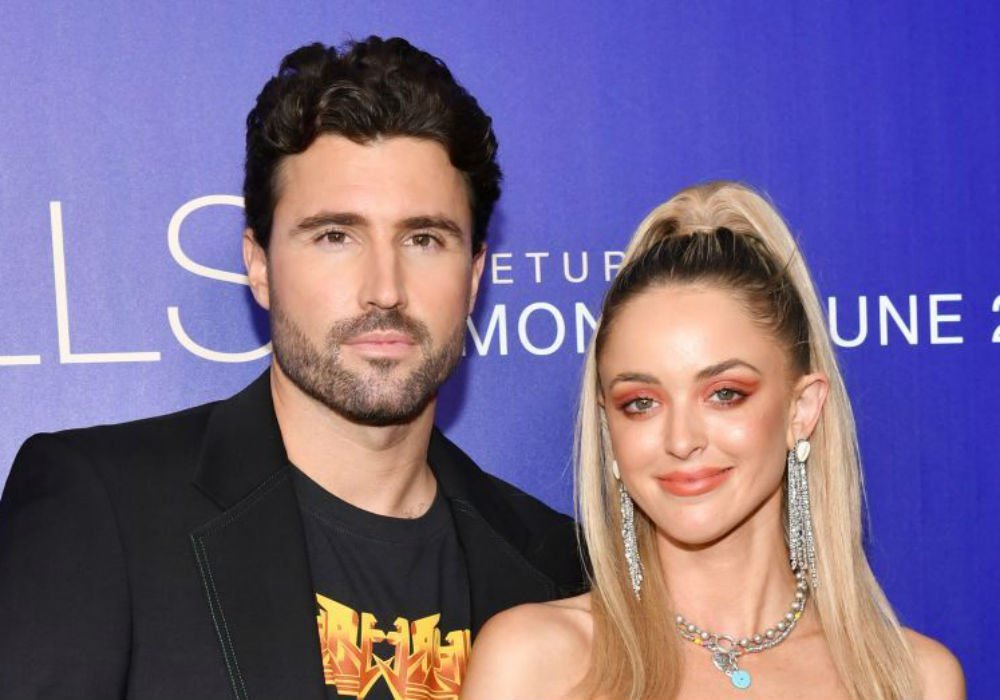