The DEA who was responsible for taking down the notorious drug lord has spoken out on his capture. Special agent Ray Donovan explained he had “jumped for joy” after the nearly 30-year investigation in Mexico and the US. He told CNN: “There are evil people in this world, and then there’s Chapo Guzman.

El Chapo had previously escaped from two prisons in Mexico by hiding in a laundry cart in 2001 and crawling through an opening in the floor of his shower in 2002.

Mr Donovan exposed Guzman as the one who pushed to lace heroin with fentanyl, a synthetic opioid that is common in drug overdoses.

The criminal also told his dealers to give the highly addictive drug away in order to hook people.

READ MORE: El Chapo net worth: How much money did Joaquin Guzman make?

While Guzman was the brains and the muscle behind the Sinaloa Cartel, his most ruthless assassin Cholo Ivan would carjack drivers at gunpoint.

This fateful robbery is how El Chapo was seized by federal agents when a car they stole wouldn’t run.

Guzman’s criminal trial began in November 2018 where he pleaded not guilty to 10 counts, including conspiracy to launder narcotics proceeds and international distribution of cocaine, heroin, marijuana and other drugs.

Mr Donovan told CNN: “I think prior to the trial, El Chapo was a household name associated with wealth, power, fame and fortune.

“The trial, and all the chilling witness testimonies introduced the world to the real Chapo: a ruthless killer money launderer violent drug trafficker, manipulator, liar, adulterer.”

After more than 50 witness and 200 hours of testimonies, the jury found El Chapo guilty on all counts.

Federal agents came close to capturing Guzman in 2016 when he was spotted coming down from mountains in Los Mochis and changing between two cars before fleeing to his safe house.

Law enforcement made their move hours later but El Chapo escaped through a tunnel below the house which was previously filled with water.

However, the agents were successful in capturing members of the drug lord’s security detail that included some of the most dangerous killers in Mexico. 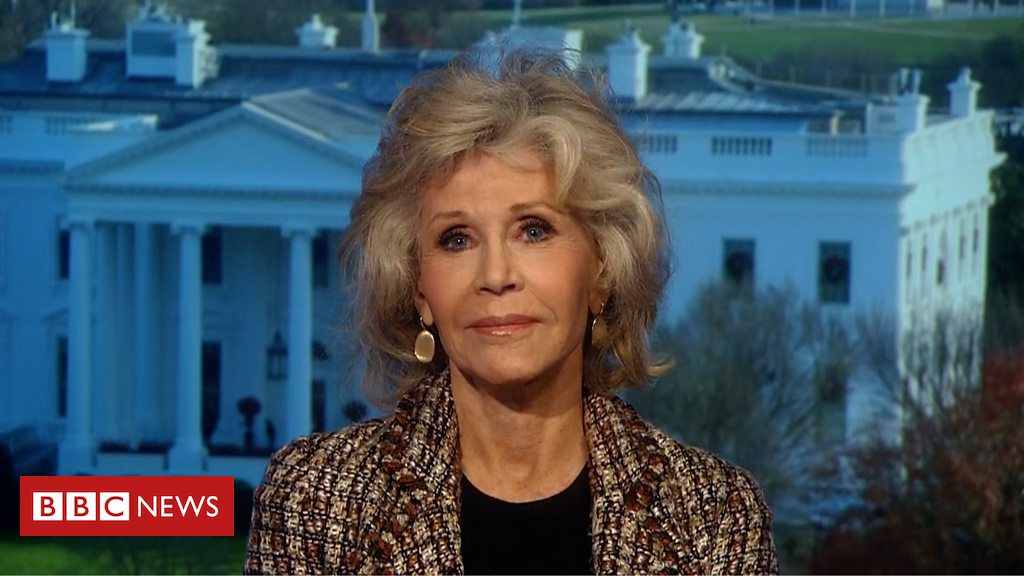 Actress Jane Fonda suggested that fossil fuel companies be held accountable “like at Nuremberg.” The actress has been arrested several times for […] 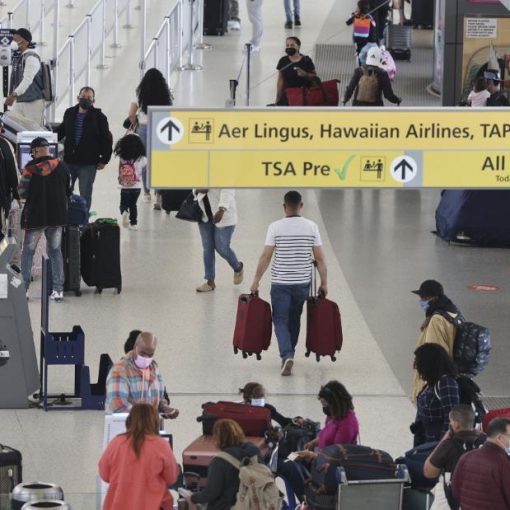 Herd immunity with Covid-19 could come and go, scientists say. Or we might never reach it at all. “There’s a lot of […] 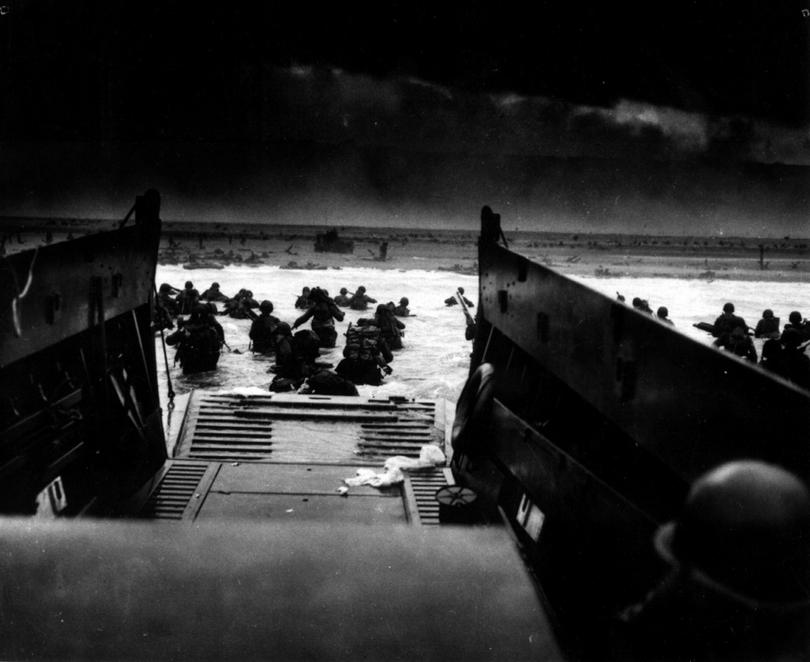 Smoke rises more than 60,000 feet into the air over Nagasaki, Japan, from an atomic bomb, the second ever used in warfare, […] 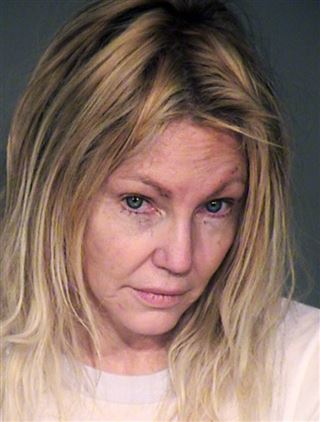