Super Mario Maker 2 is coming to Nintendo Switch in June 2019, it was announced today during the Direct streaming event.

“Build and play the Super Mario courses of your dreams,” Nintendo confirms in a new message.

“This sequel features a host of new tools and features—like slopes! Super Mario Maker 2 launches exclusively for #NintendoSwitch this June.”

Nintendo announced that more new features would be announced for the new maker sequel before its launch this summer.

This new release was one of a number of new announcements made during tonight’s Nintendo Direct, which also teased new reveals for Super Smash Bros. Ultimate.

“In this new game, a sequel to the original Wii U game, players can create the Super Mario courses of their dreams, with access to even more tools, items and features, including the new ability to create slopes for the first time. 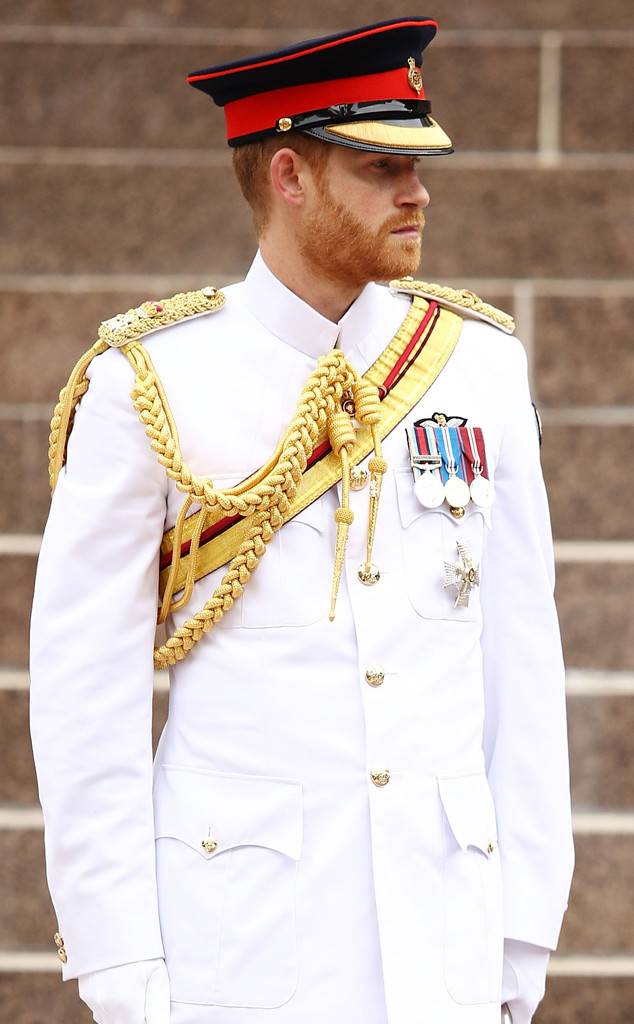 Ryan Pierse/Getty Images Like grandfather, like grandson. An old photo of Prince Philip resurfaced over the weekend and it turns out he […] 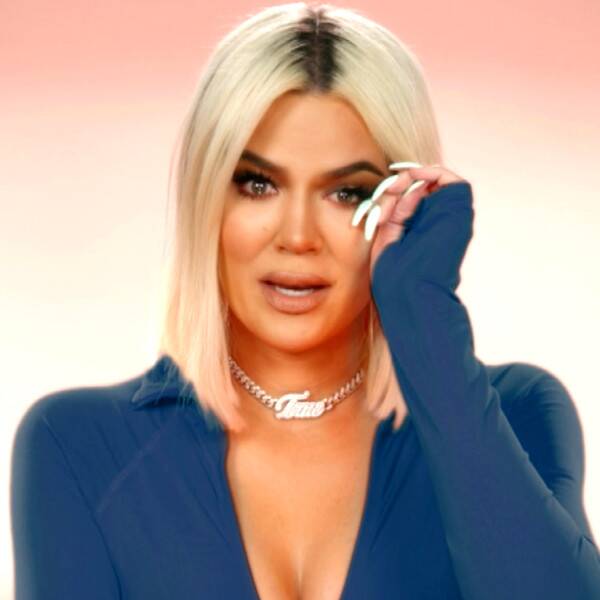 The moment KUWTK fans have been waiting to see is finally here. The Jordyn Woods, Tristan Thompson cheating scandal comes to light […] 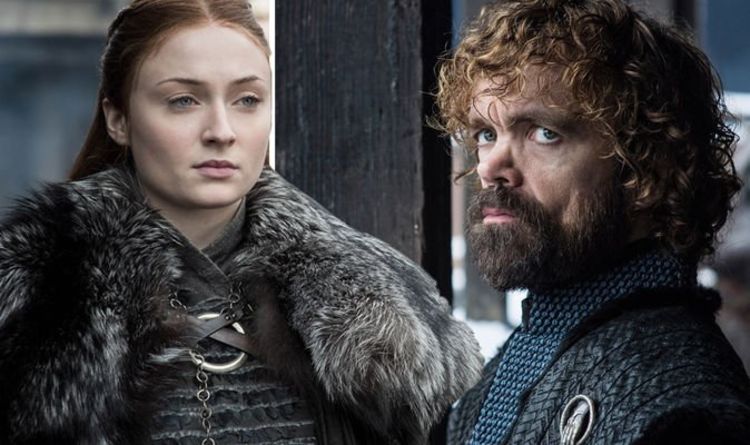 Game of Thrones fans have enjoyed watching Tyrion Lannister’s (played by Peter Dinklage) fall from grace over the last few seasons. While […] 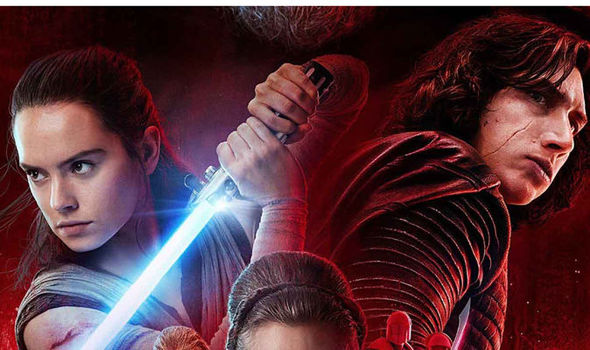