Strictly Come Dancing professional Aljaž Škorjanec, 28, spoke out about dancing with Stacey Dooley, 31, who won the Glitterball trophy with Kevin Clifton, 36, last year. When asked about rehearsing with Stacey before the tour ended, he said: “We’ve practised loads. “I’m trying to get as close to Kevin as I possibly can be – I’m even practising my Grimsby accent to make Stacey feel comfortable! “She’s a beautiful girl and a dream to work with.”

But despite attempting Kevin’s accent when dancing with Stacey, the dancer admitted Kevin is “irreplaceable”.

“There’s only one Kevin from Grimsby and one Aljaž from Slovenia, so it’s going to stay that way.

“I had an amazing time with my dance partner Kate [Silverton], then I had a holiday in Miami with my beautiful wife and now I’ve come back a Strictly champion all of a sudden.”

Since winning Strictly, Stacey revealed she has been inundated with work offers which has put her baby plans with boyfriend Sam Tucknott on hold for now.

In addition, Stacey will also be covering investigative articles for Grazia magazine.

Opening up on baby plans with her partner on seven years, she reflected on the TV show One Born Every Minute, telling Times magazine: “I close my legs and think, I’m never going to do that.

“In the future [having children] is something I would like, but work is so brilliant at the minute, it won’t be too soon.”

She added: “Work offers at the moment are very exciting!”

Stacey went on to say her boyfriend was very supportive of her dance partnership with Kevin.

She added: “The truth is Kevin and I are brilliant friends and he’ll be my pal for life.

“And Sam was probably the most supportive he has ever been.

“When I first got the gig he was just so made up.

“He was dancing around our living room. 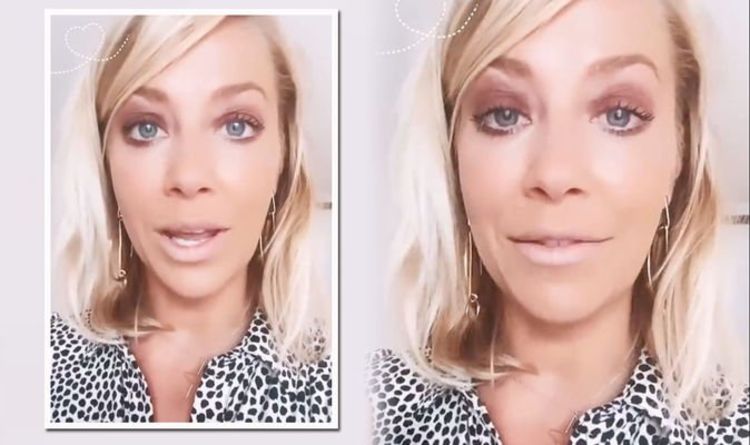 “I don’t know if you’ve had a COVID test, but sometimes they can be quite gentle – they’re not pleasant at all, […] 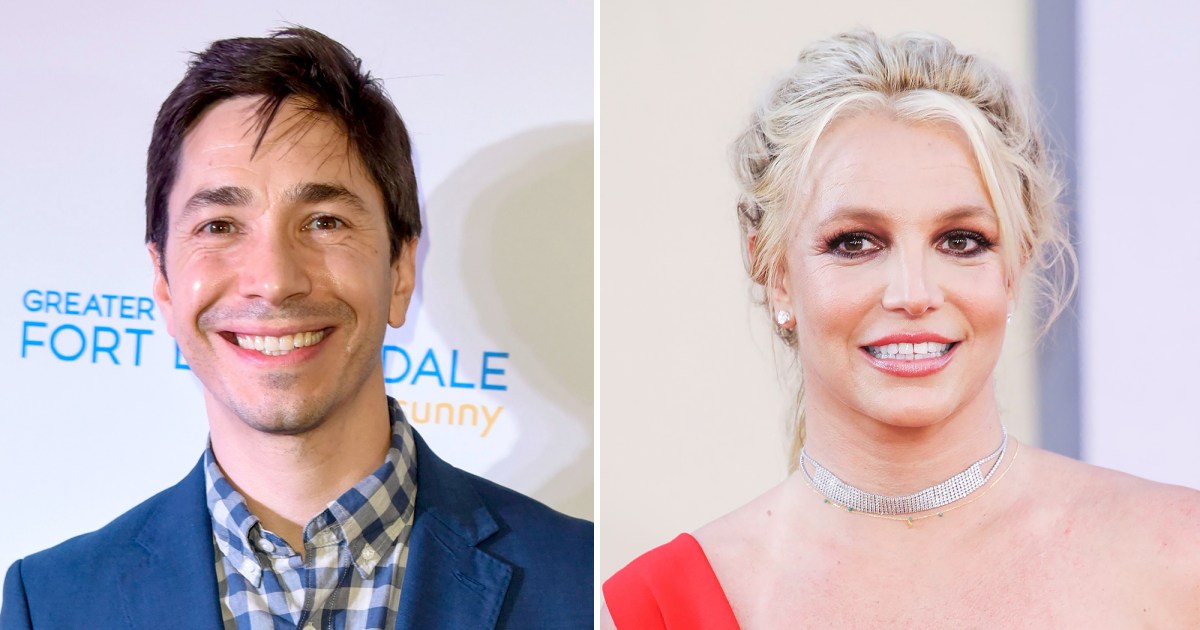 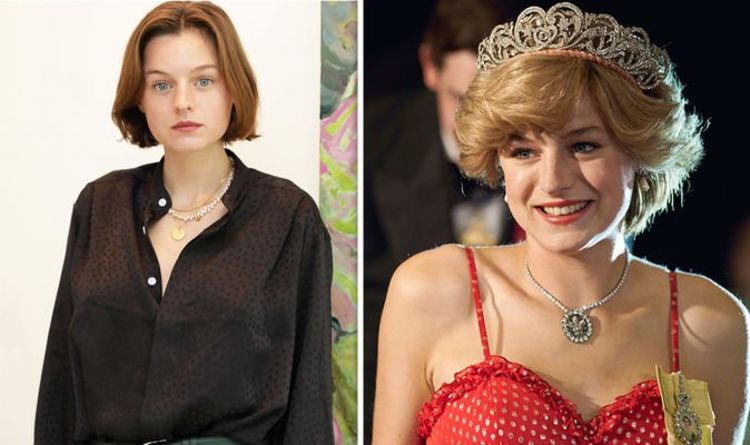 According to actress Corrin’s IMDb profile, she is 5ft 8inches tall, which is the equivalent of 1.73m. She is a little shorter […] 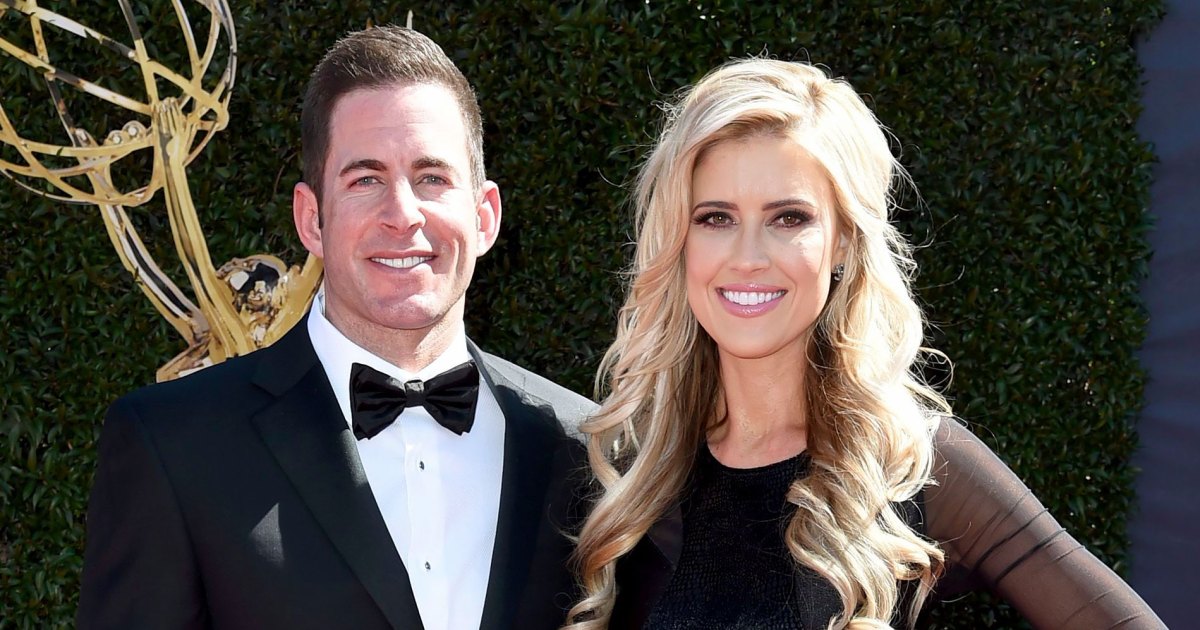 None of his business? Tarek El Moussa is seemingly on good terms with ex-wife Christina Anstead, seeing as they still work together, […]