FILE PHOTO: William Barr testifies at a Senate Judiciary Committee hearing on his nomination to be attorney general of the United States on Capitol Hill in Washington, U.S., January 15, 2019. REUTERS/Yuri Gripas/File Photo

The Senate on Tuesday voted 55-44, largely along party lines, to advance his nomination in a strong sign that the Republican-controlled chamber will confirm him this week.

A corporate lawyer who previously served as attorney general under Republican President George H.W. Bush in the early 1990s, Barr has been praised by lawmakers from both parties as someone who is familiar with the workings of the Justice Department and does not owe his career to Trump.

If he wins the job, Barr’s independence could be put to the test when Mueller wraps up his investigation into the Trump campaign’s possible ties to Russia during the 2016 election.

The Republican president has repeatedly criticized the investigation as a “witch hunt” and denies any collusion with Moscow.

Barr says he would allow Mueller to finish his investigation and would make public as much of its findings as possible.

But Barr has stopped short of promising to release Mueller’s report in its entirety — a stance that troubles many Democrats, who say his expansive views of executive power might lead him to suppress portions that address whether Trump tried to obstruct the investigation.

Republicans say they are confident that Barr will make as much of the report public as possible. 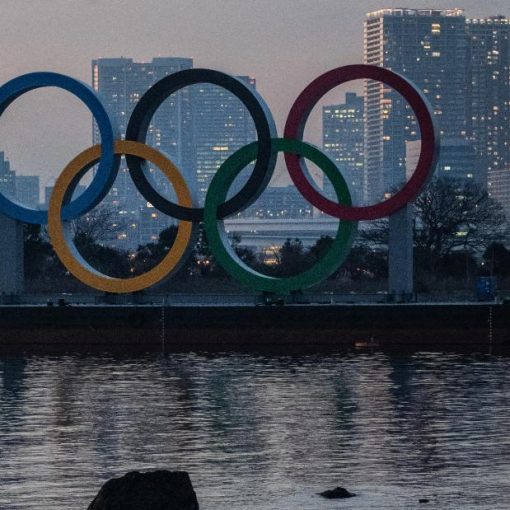 “I think a lot of people had this vested belief that once the vaccine started to roll out, that would really spell […] 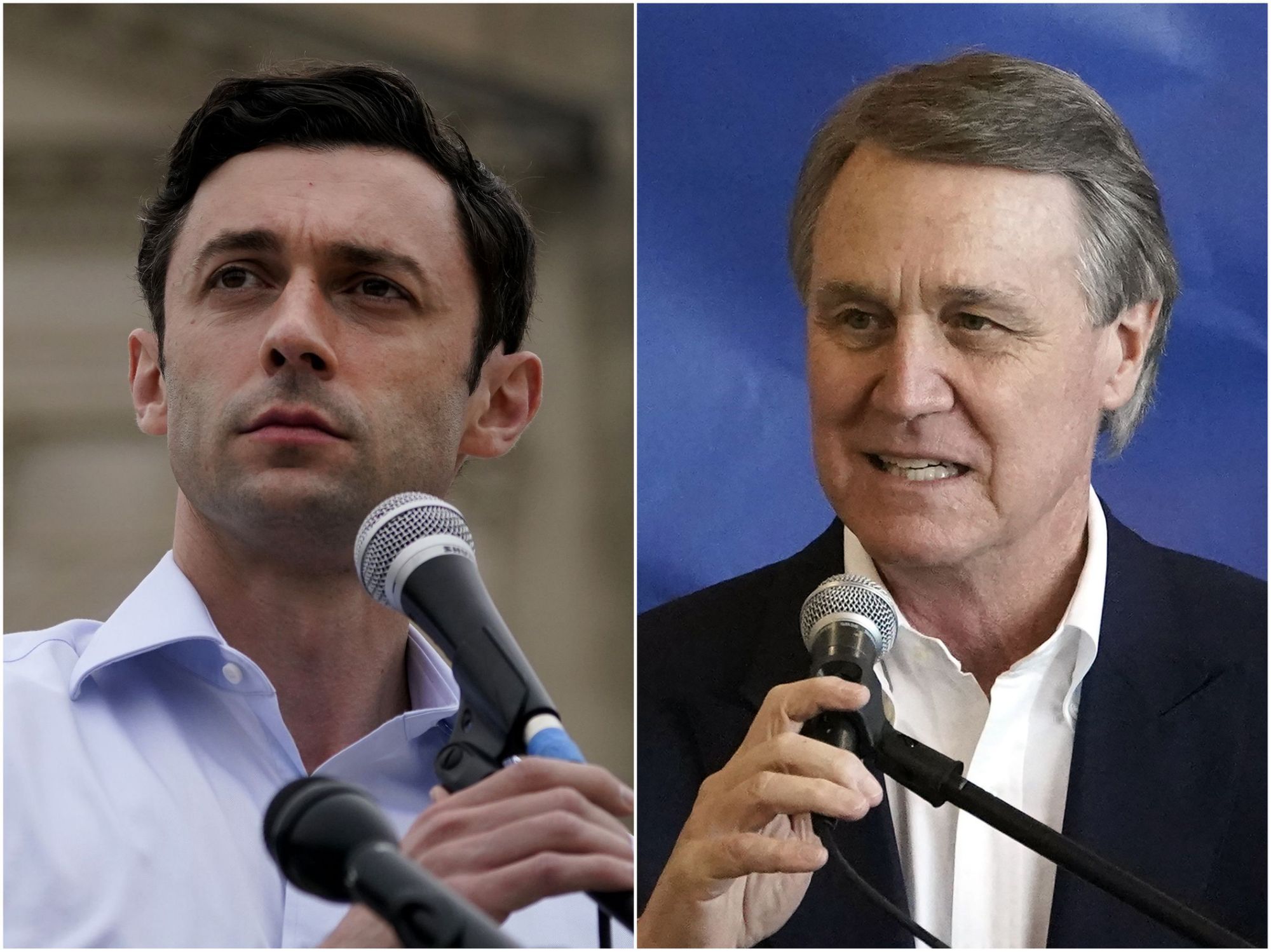 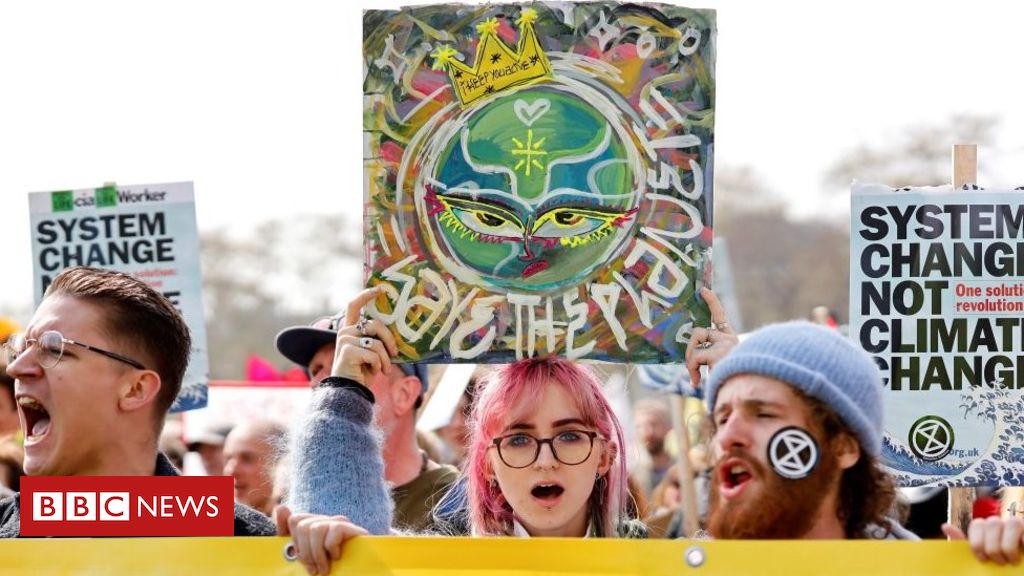