Google Pixel 3 was announced back in October and presented Android fans with a number of notable improvements from its predecessor.

Apart from a difference in screen and battery sizes, the two Google models flaunt the same specifications.

That means both are powered by Qualcomm’s Snapdragon 845 chipset, have 4GB of RAM and an Adreno 630 GPU.

Pixel 3’s best feature is by far its camera that is capable of taking stunning shots.

The handset comes with a single 12.2-megapixel sensor on its rear, however it is Google’s clever machine learning technologies that truly make the camera stand out.

Google is currently selling both handsets on its store for their launch prices of £739 and £869 respectively but is giving customers £150 in credit to spend on its online store.

While Google’s Pixel line of smartphones has been popular with Android enthusiasts since its inception, it has so far struggled to match rivals from the likes of Samsung and Apple in terms of relevance and sales.

However, it appears the American tech giant’s line of handsets has just received a major boost following the publication of a new report from Strategy Analytics.

The market research firm recently insisted Google’s Pixel brand is now the “fastest-growing major smartphone brand in the United States in the fourth quarter of 2018”.

The Google Pixel 3 and Pixel 3 XL are surely partly responsible for the achievement.

Strategy Analytics said the range saw growth of 43 percent since the fourth quarter of 2017.

Moreover, it was noted such growth took place while the smartphone market as a whole decreased by 23 percent year-over-year in the fourth quarter of 2018.

Discussing the success of Google’s Pixel range, the firm said: “According to new research from our smartphone-tracker service, Google Pixel was the fastest-growing major smartphone brand in the United States in the fourth quarter of 2018.

“Google Pixel outgrew all its top-ten rivals, including Apple, Samsung and Motorola (Lenovo).

“Total US smartphone shipments for the whole market decreased a woeful minus 23 percent YoY in Q4 2018, due to longer replacement rates and a lack of wow designs.

“By contrast, Google Pixel bucked the downtrend and increased its US smartphone shipments by an impressive 43 percent YoY during the quarter.”

Finally, Strategy Analytics declared the Pixel 3 in particular is “starting to resonate” with US customers that are “searching for something new, such as eSIM connectivity or AI”. 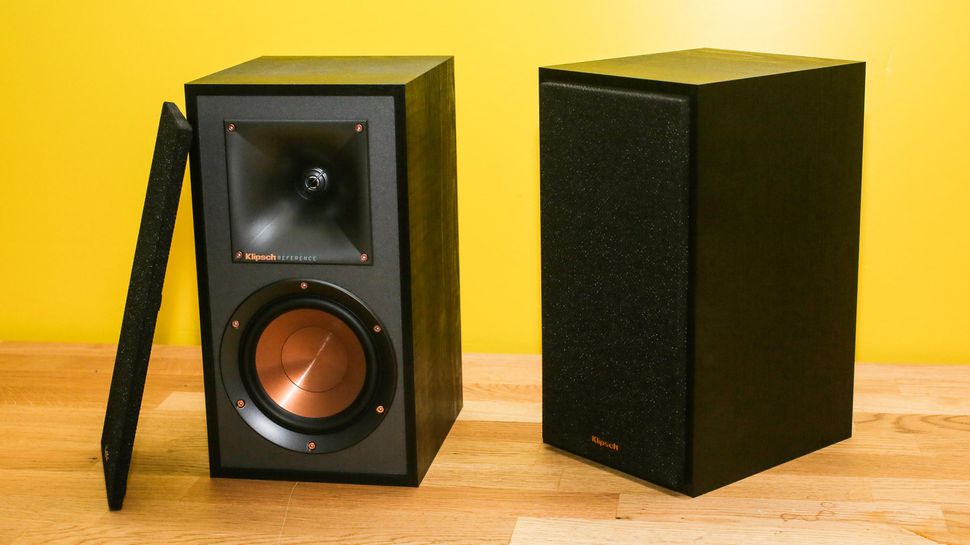 Klipsch is in the middle of a reinvention. It’s attempting to hearken back to the past by focusing on its own “classic” […]

Apple has been developing sleep tracking functionality for the Apple Watch, according to 9to5 Mac. The report has been confirmed by MacRumors, […]

Technically Incorrect offers a slightly twisted take on the tech that’s taken over our lives. There it is, in all its flaming […] 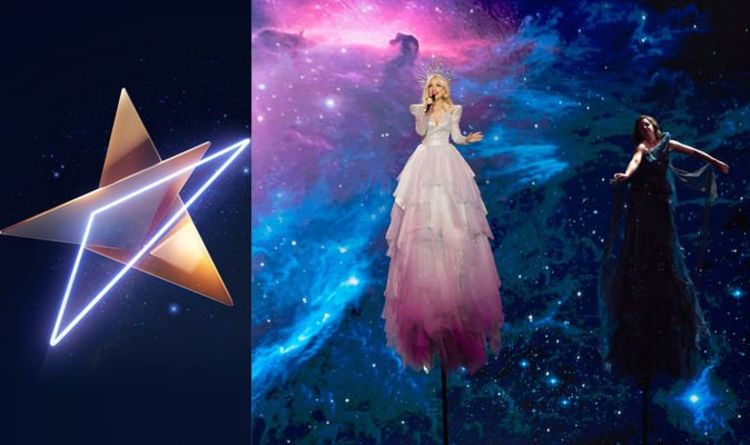