Two lucrative transfers, two academy stints and one dramatic overseas switch into Jadon Sancho’s career the English football prodigy, a talent-riddle waiting to be solved, has finally played a club game in his home country.

He might expect a few happier returns in future. They came to watch Jadon, or at least to gawp just a little. In the event it was an evening that offered glimpses of his talent in a fine first half but brought a chastening end for the Bundesliga leaders.

Borussia Dortmund were simply overwhelmed by the fire and fury of Tottenham’s midfield and attack in a wonderfully bracing second half. It was a performance that may have lacked Spurs’ most fluent attacking style but which felt like a tribute to the basic energy of this Mauricio Pochettino era, the wild, surging joys of their best days.

There was interest even in this for Sancho watchers. The youngest player on the pitch had sparked and twinkled in the first half and twice almost made an opening goal for Dortmund with his easy dribbling style.

But at a chilly, frantic Wembley it was the other No 7, Son Heung-min, who made what looked like a decisive intervention just after half-time, scoring from close range to give Tottenham the lead. By that stage Son had already emerged as the game’s decisive attacker, a player right in the sweet spot of his own form, with 11 goals and five assists in his last 12 games.

It was Sancho’s great friend Harry Winks who ran the midfield, his passing driving the white shirts forward, his ability to spoil and snap no doubt a particular joy for the manager. In front of Winks Christian Eriksen ran through his own colder, clearer attacking range. His cross made the third goal for Fernando Llorente, after Jan Vertonghen had turned in the second. Two of those came from Sancho’s flank, although neither was exactly his fault, more a function of the wanderlust of Achraf Hachimi, who admires Sancho so much he seemed to want to stand next to him at all times, untroubled by the white shirts behind.

For all that, there was enough in Sancho’s first half to provide an inkling of why he is such a fascinating figure. But he still remains a delicate talent just over a year into his professional career. He started on the right of the Dortmund midfield. He drifted to the left. He ran into the centre-forward position. He waited out wide when Spurs began to snap at the yellow shirts and keep the ball a little more.

This match had always looked a conundrum for Pochettino. Dortmund love to find space behind a high-pressing midfield. How to approach the slow burn of a two-leg tie with this in mind? In the event the Spurs XI was a gristly thing, packed with five defenders and two deep central midfielders, topped off with a stripped-back attack.

It was Dortmund who settled first, as did Sancho, who had his best moments in that early period. With 16 minutes gone he was almost free in front of goal after a nice little pass from Mario Götze, who also knows a bit about the joys and the burdens of being a prodigy.

That time there was a disappointing heavy touch. A little later he showed the higher registers of his game as he found space on the flank, then did something all his own, twisting three times left, right, then back again, and leaving Dávinson Sánchez stumbling away with his boots on the wrong feet, shorts on wrong way round, head in a spin.

This is the Sancho way, a player who learnt his football in the south-east London borough of Southwark, in the areas between Kennington, Peckham and Camberwell. This is quite an achievement in itself. There are not many working parks around there. There are cages, though, and asphalt, and corners hived off from the sprawl with clanky old metal goals, places where Sancho honed those flicks and tricks, the urge always to snipe into space.

A little later he twirled away from three Spurs players in his own half, then took the ball again in a move that ended with Christian Pulisic being squeezed out. And just before half-time he had his best moment of the game, taking the ball from a short corner, gliding inside and launching an instant floated cross to the back post where Dan-Axel Zagadou saw his header clawed away brilliantly by Hugo Lloris.

After half-time Sancho was pushed to the edge of things along with the rest of his teammates. No doubt there will be shrugs from some at the end of this decisive defeat, questions about Sancho’s progress next to the incisive excellence of Eriksen and Son.

The temptation should, of course, be resisted. Sancho will ask a lot. He demands patience, the will to let him try to play like a superstar when he is no more than a colt, with the faith that his talent will carry him through. It is a measure of those gifts that even on a night of bracing, decisive defeat for his team, Wembley still saw enough to know. 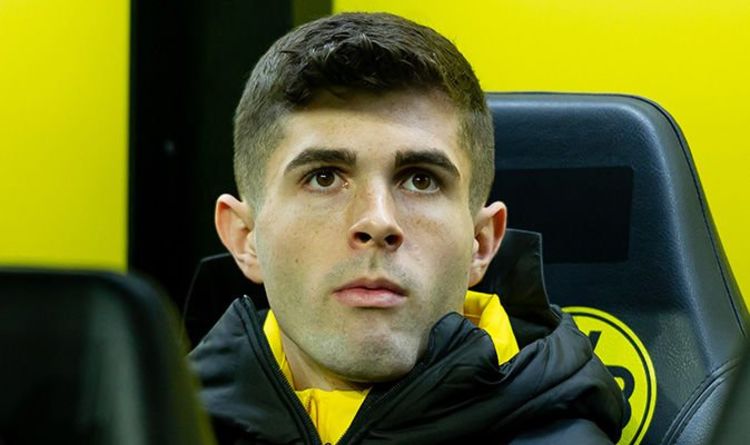 “We’ve probably got the greatest scout in the country in our chairman, Darragh MacAnthony,” says Barry Fry, the Peterborough United director of […] 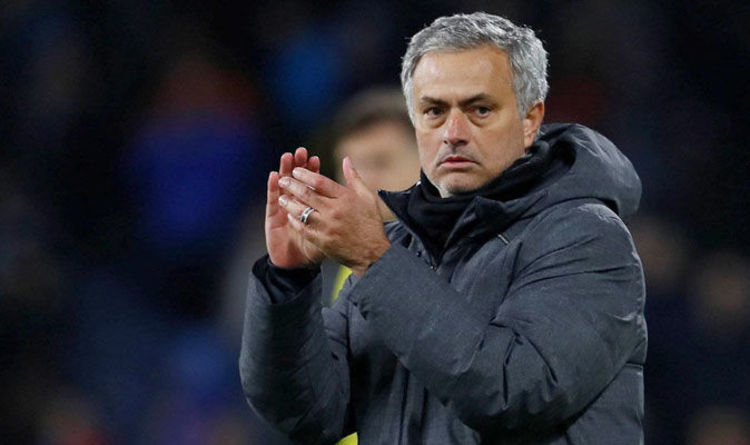 Sanchez is set to join Manchester United from Arsenal in a swap deal with Henrikh Mkhitaryan. And United have published their Monday […]