Student meals comprising of takeaways and convenience foods are not uncommon. Paige Welburn, 20, often found herself tempted to tuck into these unhealthier options while studying. “I had poor nutritional knowledge at the time and I was eating takeaways out of sheer convenience,” she said. “As a result, I started gaining more weight and I was isolating myself as a consequence.”

Weighing in at 18 stone and seven pounds, Paige, from Stockton-on-Tees, found herself avoiding social gatherings, due to feeling self-conscious.

And, wearing 4XL T-shirts and size 20 jeans, the student struggled to find clothes that she liked in her size – affecting her self-confidence even more.

“I also hated having my photo taken,” she remembered.

While her peers had made comments about her weight, it was being told she was “filling out”, which Paige found difficult.

She continued: “I thought it was just a polite way of saying, ‘You’re gaining weight.’”

With the armed forces having always featured in her hopes for the future after university, the student began to realise that this wouldn’t be an option, unless she made a big change.

Seeing a photo of herself, Paige felt motivated to join the gym – as well as giving her diet an overhaul.

“My oldest brother Dan started losing weight and seeing his weight loss journey changes made me jealous,” she said.

“But that’s where the spark was born. It was then I knew that the only person that could change my future was me. I had that power.”

These days, Paige’s two brothers and sister keep her motivated on her weight loss journey

Having joined her local Xercise4Less in November 2017, her brother Jordan encourages her to use the machines and try weights when working out.

“Now I don’t fear going out and about and I can take my niece and nephews to the park and play football, or play games with them now which motivates me further,” she added.

She also altered her eating habits too – ditching high-calorie convenience foods such as sandwiches and crisps at lunch time, and a form of takeaway at dinner.

Previously skipping breakfast, instead, Paige will now begin the day with porridge oats with banana and cinnamon or a poached egg on toast.

At lunch, she’ll tuck into an omelette, chicken salad, or scrambled egg on toast.

Her old habits of snacking on crisps, biscuits, energy drinks, and sweets are in the past too – instead having frozen fruit and yoghurt, as well as some chocolate every now and then.

And, having slimmed to a healthier 10 stone and 10 pounds, and dropping to small and medium T-shirts and size 12 jeans, Paige has discovered a whole new attitude to fitness.

“I work out around five days a week and I’ve fallen in love with fitness,” she said. “The armed forces is the big goal but I also want to do my first big run and raise money for charity.”

READ MORE: The food you need to eat MORE of to lose weight

In a story Oct. 11 about Purdue Pharma’s bankruptcy case, The Associated Press reported erroneously the first name of the judge handling […]

(Reuters Health) – – Beyond the well-known effects of childhood lead exposure on IQ, a new study suggests lasting effects on the […] 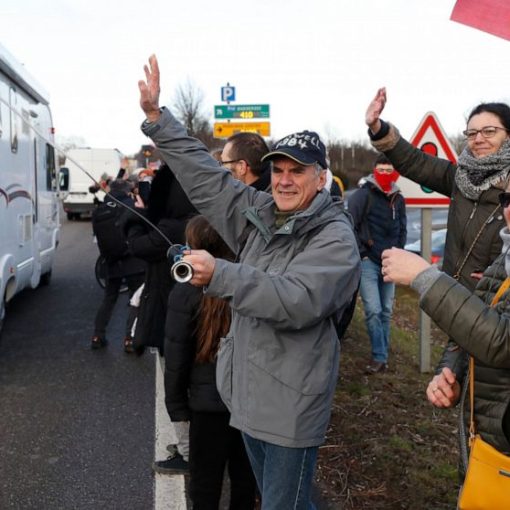 Protesters angry over pandemic restrictions are driving toward Paris in scattered convoys of camper vans, cars and trucks to blockade the French […] 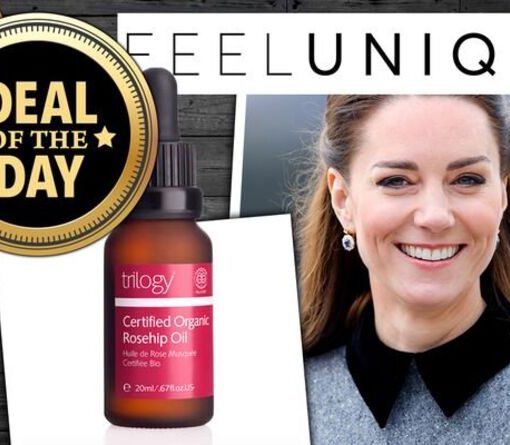 Kate Middleton always has beautiful, glowing skin and she keeps her skin radiant with a face oil, it has been claimed. Now […]