Venezuela’s embattled President Nicolás Maduro has called Donald Trump’s government a “gang of extremists” and blamed the US for his country’s crisis.

In an interview with the BBC, Mr Maduro said he would not allow humanitarian aid into Venezuela as it was a way for the US to justify an intervention.

“They are warmongering in order to take over Venezuela,” he said.

The US and most Western governments have recognised opposition leader Juan Guaidó as interim president.

Mr Maduro is under growing internal and international pressure to call early presidential elections amid a worsening economic crisis and accusations of widespread corruption and human rights violations.

Relations between the US and Venezuela were already fraught before President Trump’s administration became one of the first countries to back Mr Guaidó as interim leader.

Venezuela broke off diplomatic relations in response while Mr Trump said the use of military force remained “an option”.

In a rare interview, Mr Maduro said he hoped “this extremist group in the White House is defeated by powerful world-wide public opinion”.

Speaking in the capital, Caracas, he told the BBC’s Orla Guerin: “It’s a political war, of the United States empire, of the interests of the extreme right that today is governing, of the Ku Klux Klan, that rules the White House, to take over Venezuela.”

The US, which accuses Mr Maduro’s government of human rights violations and corruption, has led the international pressure on the Venezuelan president to step down.

It has imposed a raft of economic measures on the country, including against the state-owned oil company, PDVSA, aiming to hit Venezuela’s main source of revenue.

In recent years the US has frozen Mr Maduro’s US assets, restricted Venezuela’s access to US markets and blocked dealings with those involved in the country’s gold trade.

It has also criticised Mr Maduro’s increased use of the courts and security forces to suppress political opposition.

When asked, in response to his Ku Klux Klan comment, if he believed Mr Trump was a “white supremacist”, Mr Maduro said: “He is, publicly and openly… They hate us, they belittle us, because they only believe in their own interests, and in the interests of the United States.”

Maduro on humanitarian aid: ‘A charade’

The president has rejected allowing foreign humanitarian aid into the country, a move that is being organised by the opposition. He said Venezuela had “the capacity to satisfy all the needs of its people” and did not have to “beg from anyone”.

But for years Venezuelans have faced severe shortages of basic items such as medicine and food. Last year, the inflation rate saw prices doubling every 19 days on average.

Three million people, or 10% of the population, have left the country since the economy started to worsen in 2014, according to the UN. And Mr Guaidó says more than 300,000 Venezuelans are at “risk of dying”.

Mr Maduro, who has blamed US sanctions for Venezuela’s economic woes, said the US intended to “create a humanitarian crisis in order to justify a military intervention”.

“This is part of that charade. That’s why, with all dignity, we tell them we don’t want their crumbs, their toxic food, their left-overs.”

Mr Maduro, in power since 2013, was re-elected to a second term last year but the elections were controversial with many opposition candidates barred from running or jailed, and claims of vote-rigging.

Head of the opposition-controlled National Assembly, Mr Guaidó declared himself president on 23 January, saying the constitution allowed him to assume power temporarily when the president was deemed illegitimate.

Mr Maduro – who still has the support of Turkey, Russia and China and, crucially, of the Venezuelan army – said he did not see the need for early presidential elections.

“What’s the logic, reasoning, to repeat an election?” he asked.

He also said only “about 10” governments supported Mr Guaidó – in fact, more than 30 have announced their support for the opposition leader – and that they were trying to “impose a government that nobody has elected”.

“The extremists of the White House have taken it upon themselves to carry out a coup in Venezuela.” 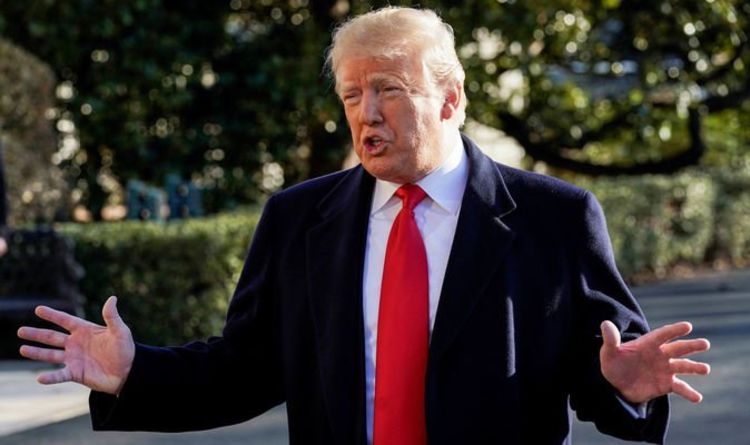 US officials are set to meet their Chinese counterparts in Beijing this week for face-to-face talks. It is the first time the […] 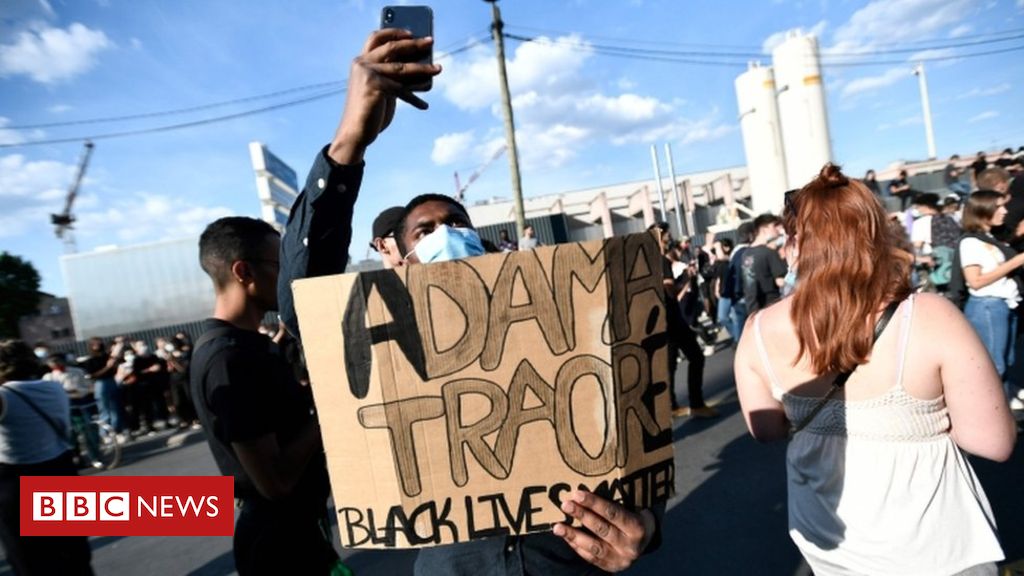 Image copyright Getty Images Image caption Calls for justice for Adama Traoré, who died after being detained in 2016, have re-ignited in […] 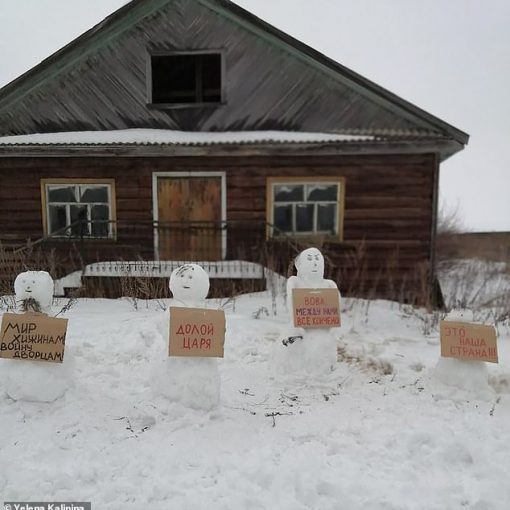 A woman has been interrogated by Russian police for building snowmen carrying anti-Putin slogans.   Yelena Kalinina was ordered to an interrogation amid […]