WASHINGTON (Reuters) – U.S. senators from both parties introduced a resolution on Tuesday requiring that any deal to share U.S. nuclear power technology with Saudi Arabia block the kingdom from making a nuclear weapon.

Under the measure, any U.S. civilian nuclear cooperation agreement, or 123 agreement, with Saudi Arabia would prevent enrichment of uranium or reprocessing of plutonium made in reactors – two routes to making nuclear weapons.

It is unclear whether a majority of the 100-member Senate would support the resolution of Democrats Jeff Merkley and Ed Markey and Republican Rand Paul. The resolution is also non-binding on the U.S. government.

But with significant support, it would signal concern in Congress over Saudi-led bombing campaigns in Yemen and over the killing of U.S.-based Saudi journalist Jamal Khashoggi in the Saudi consulate in Istanbul in October.

The Trump administration is trying to advance nuclear energy technology domestically and abroad as the industry suffers from plentiful supplies of cheap natural gas and high safety costs at home. A resolution could pressure the administration to push for a deal with tougher standards.

“If Saudi Arabia is going to get its hands on nuclear technology, it’s absolutely critical that we hold it to the gold standard for non-proliferation,” Merkley said in a release. “The last thing America should do is inadvertently help develop nuclear weapons for a bad actor on the world stage.”

Riyadh has said it wants to be self-sufficient in producing nuclear fuel and that it is not interested in diverting nuclear technology to military use. But Saudi Crown Prince Mohammed bin Salman told CBS last year the kingdom will develop nuclear weapons if arch-rival Iran does.

In previous talks, Saudi Arabia has refused to sign an agreement with Washington that would deprive it of enriching uranium. The Saudi embassy in Washington did not immediately respond to a request for comment.

Last year Saudi Arabia put the United States on a shortlist with South Korea’s state-run utility KEPCO, along with France, China and Russia to bid for a nuclear power project. The winner will likely be selected in 2019.

Chris Crane, president and chief operating officer of Exelon Corp, the largest U.S. nuclear power operator, told reporters Trump was supportive in Tuesday’s meeting with the executives but wanted them to clarify their expectations. 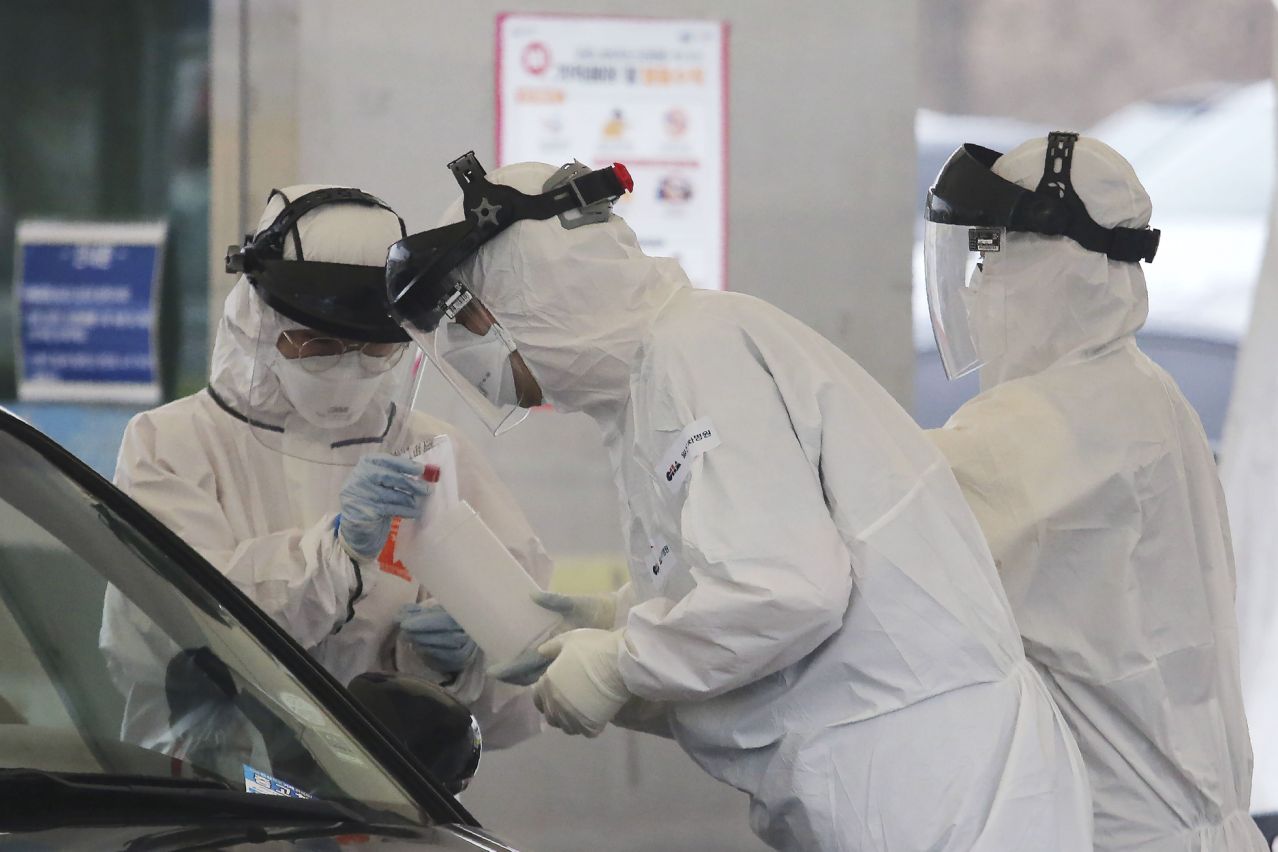 In 1910, when a contagious pneumonic plague was ravaging northeastern China, a physician there concluded that the disease traveled through the air. […] 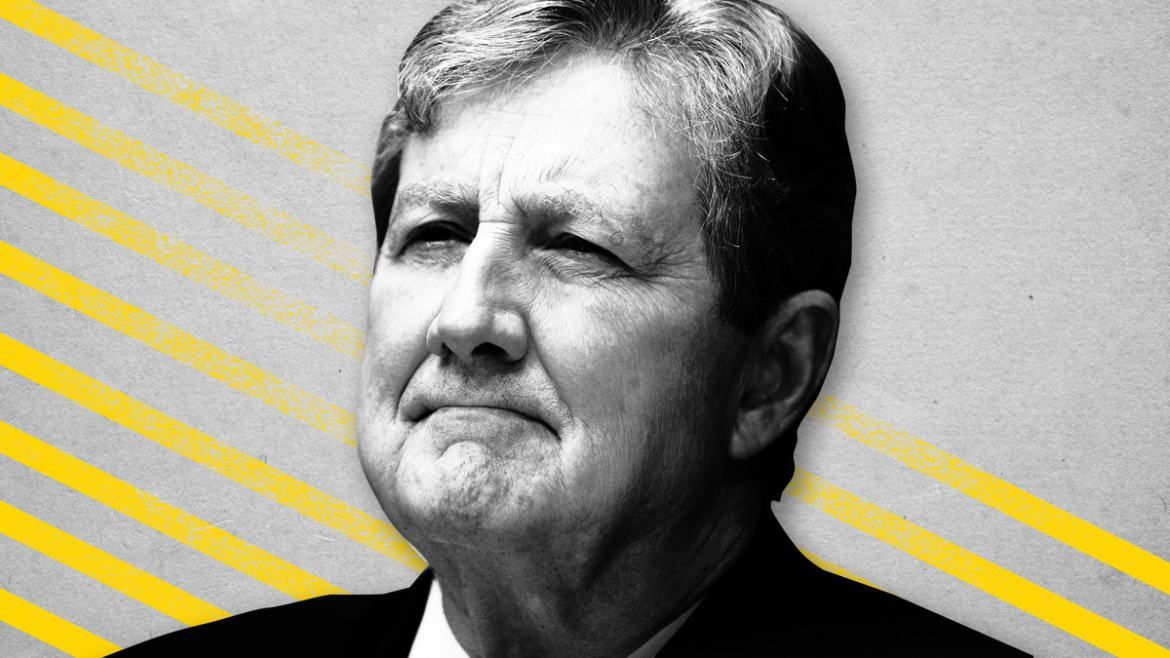 Photo Illustration by Lyne Lucien/The Daily Beast/Getty In the hive of reporters, clicking cameras and voice recorders that is the hallways of […] 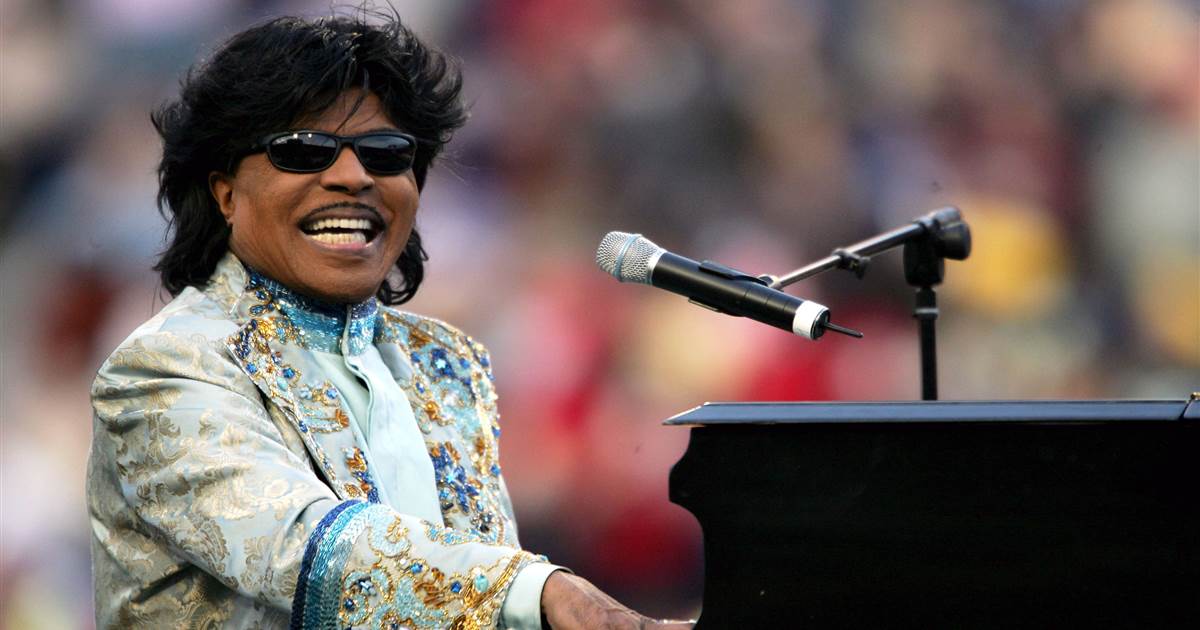 Little Richard, a flamboyant founding father of rock-and-roll who injected “wop bop a loo bop” into popular music and influenced musicians from […] 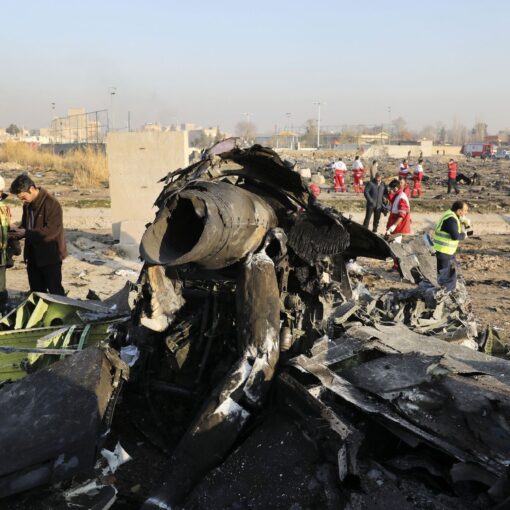 DUBAI, United Arab Emirates (AP) — Iran’s cabinet has created a compensation fund to pay the families of the 176 victims of […]