The order sets up the American AI Initiative, which instructs federal agencies to move projects involving artificial intelligence to the top of their priority lists.

No funding is proposed in the order, but the initiative directs federal agencies to focus on five areas:

Show Me the Money

The administration’s approach to AI contrasts with those of other countries, which have been earmarking funds for their AI initiatives.

Canada has a five-year US$94 million plan for investment in AI.

France has announced a $1.69 billion initiative to make the country a global leader in AI research and training.

Meanwhile, China already has created a $2.1 billion technology park in Beijing, and has a road map to grow its AI industry to $147 billion by 2030.

“Without dedicated funding — which I’m not suggesting is necessary — this feels like a largely symbolic gesture, a way of saying ‘Hey, other governments are doing this, and we’re cutting-edge too,'” said Julian Sanchez, a senior fellow at the
Cato Institute, a public policy think tank in Washington, D.C.

“But other governments are doing this because other countries don’t have Silicon Valley,” he told TechNewsWorld.

“There’s no real reason to think that critical advancements in this sphere are likely to come from the federal government, given that the private sector is already clearly working hard on moving the ball forward,” Sanchez pointed out.

“So I’d question the idea that we need to ‘catch up’ to other countries that are pouring government money into AI research,” he added.

There’s an irony to the executive order, noted Sanchez.

“One key to the United States’ track record of pioneering computing advancements has been our openness to immigrants — gathering the brightest minds from around the world,” he explained.

“This administration’s rhetoric tends to focus on illegal immigrants, but it hasn’t to date shown much real commitment to making legal immigration easier,” Sanchez continued, “which is one of the first things you’d do if you wanted to spur technological innovation.”

The executive order aims to address two deficiencies in the current AI ecosystem — a manpower shortage and a slowdown in investment, observed Jack Vernon, an industry analyst with ABI Research, a technology advisory company headquartered in Oyster Bay, New York.

“The U.S. needs to grow the size of the AI-capable workforce. There is currently a shortage of data scientists, meaning that the cost of researching and developing commercial AI systems is on the high side,” he told TechNewsWorld.

“If the executive order can create more resources to train and enable people to enter the profession, then the U.S. will be able to address its skills gap in this area, as it is clearly holding companies back,” Vernon said.

On the investment side, China passed the United States in investments in startups in 2017, $4.9 billion to $4.4 billion, he noted.

“The current administration might have felt particularly disappointed to fall behind China in 2017, given the large cut in corporation tax that same year. The corporation tax was granted based on the logic that it would allow companies to increase investment and stay competitive,” Vernon explained.

“The plan touches on the key areas in which the U.S. needs to improve, but has little substance in terms of practically addressing them,” he continued.

“Without tax incentives or direct subsidies — neither of which are included in this executive order — it is difficult to see how the federal government could encourage further investment from corporations,” Vernon added, “particularly as many of these companies already seem to be doubling down on AI.”

The effectiveness of the White House’s plan will depend on follow-through, said Jason Furman, an economic policy professor at the
Harvard Kennedy School in Cambridge, Massachusetts.

“The administration’s ‘American AI Initiative’ includes all of the right elements. The critical test will be to see if they follow through in a vigorous manner,” said Furman, who was chairman of President Obama’s Council of Economic Advisers and helped craft an artificial intelligence report in 2016.

“The plan is aspirational with no details and is not self-executing,” Furman told TechNewsWorld, “but if executed well, it will help propel America forward on this critical technology.”

The AAII is largely aspirational at this point, Scott Pink, special counsel in the Silicon Valley law offices of
O’Melveny & Myers, also said.

“A key to its success will be the level of funding and support the government provides to private industry,” he told TechNewsWorld.

“Also, the development of standards is likely to engender considerable debate. They need to be specific enough to be useful in AI development, but flexible enough to allow for innovation,” Pink noted. “That will be a difficult balance to maintain.”

The executive order is a positive step forward, said Daniel Castro, director of the
Center for Data Innovation, a research and public policy organization in Washington, D.C.

“It is clear the administration has been paying attention to this issue and the threat posed by China,” he told TechNewsWorld.

The United States has an early lead in AI, but other countries have been investing heavily to catch up, Castro said. “Without a clear plan, the U.S. lead will diminish over time, and make many industries less competitive.”

The Center for Data Innovation is preparing a quantitative report on AI, he said. “I don’t have final details to share yet, but we do see U.S. dominance in this space declining relative to China.”

In the past, the United States has managed to stay ahead of other countries with a minimum of government investment, observed Phoenix, Arizona-based Jim McGregor, principal analyst at Tirias Research, a high-tech research and advisory firm.

“But you’ve got to wonder,” he told TechNewsWorld. “Would it be better for the U.S. government to fund some of that research, especially when you have countries like China funneling billions into these areas?

“If we’re going to maintain our leadership as an economic powerhouse, we have to be a leader in technology,” McGregor said. “If we lose that, we’re no longer going to be an economic leader.” 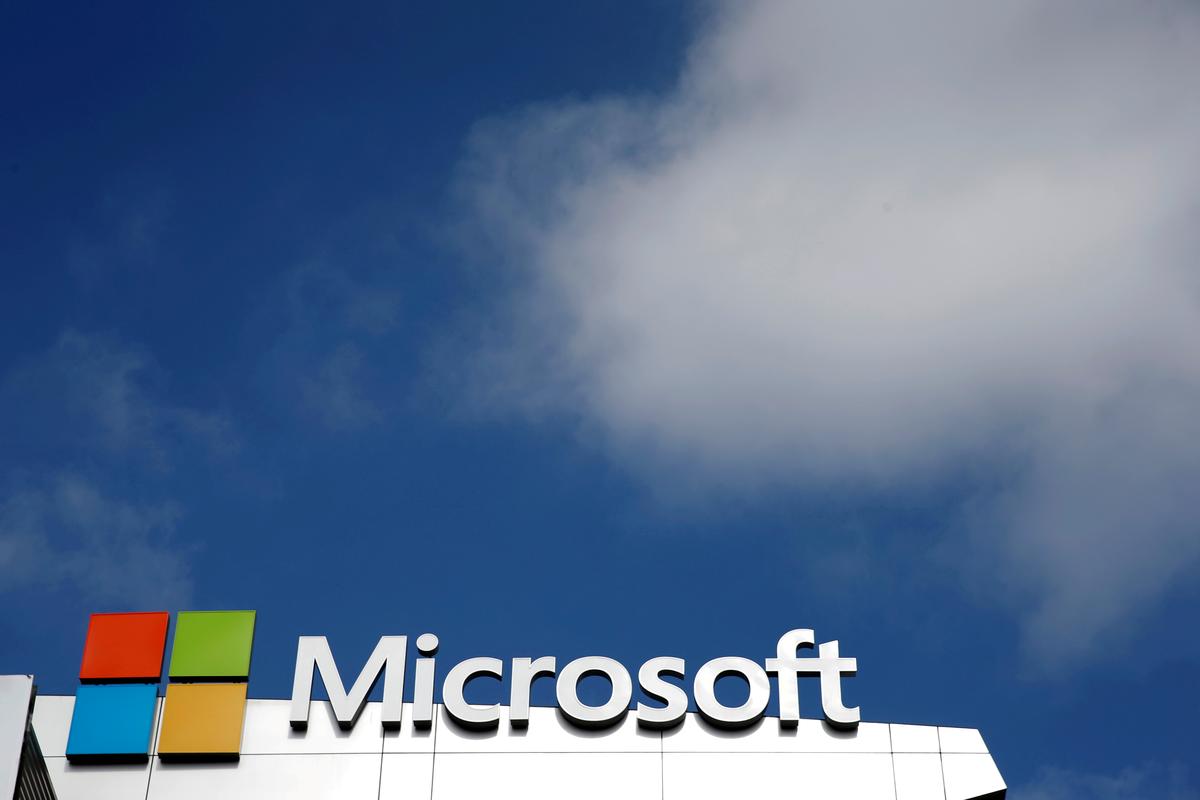 FILE PHOTO: A Microsoft logo is seen next to a cloud in Los Angeles, California, U.S. on June 14, 2016. REUTERS/Lucy Nicholson/File […] 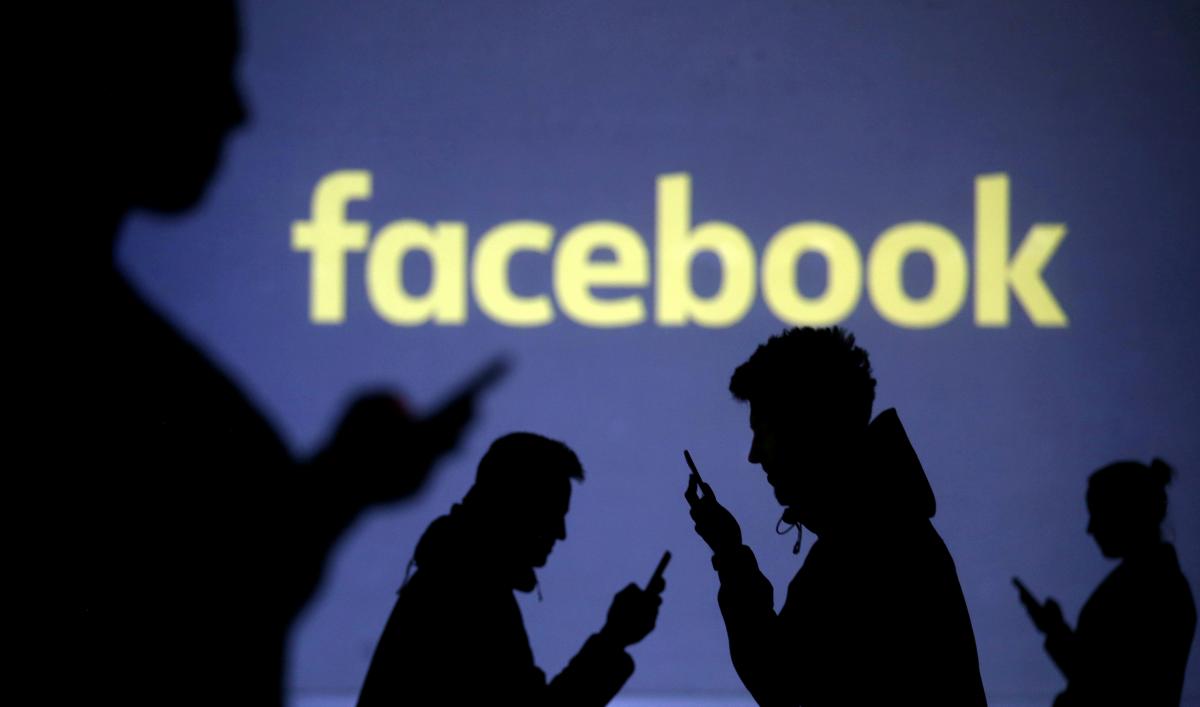 (Reuters) – The UK’s Information Commissioner’s Office said on Friday it will make enquiries with Facebook Inc (FB.O) and other overseas regulators […] 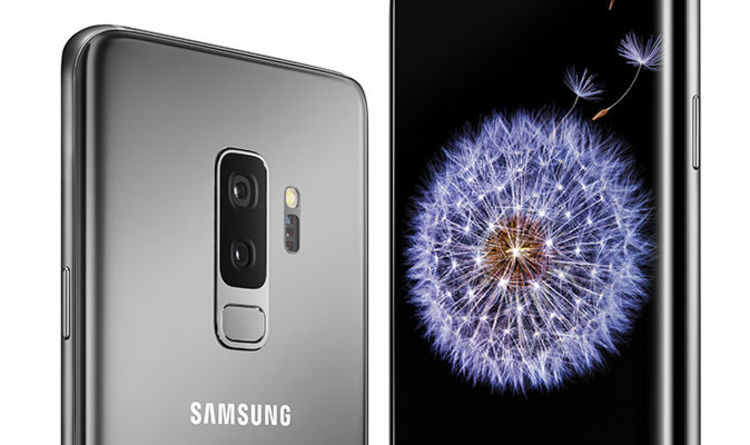 Samsung’s latest Galaxy S9 and S9+ smartphones have finally been revealed with both offering an updated design, faster processor, huge memory and […]

Angela Lang/CNET Netflix upgraded mobile downloads for Android phones and tablets so that you can watch partially downloaded titles offline. The change — […]