The Star Wars website announced: “Ian McDiarmid, the actor who unforgettably played the galactic mastermind behind the rise of the Empire, transforming from the manipulative, scheming senator from Naboo into the ghastly cloaked figure of Darth Sidious, will join fans at Star Wars Celebration Chicago this spring.

“McDiarmid, who exquisitely portrayed evil personified, will be joined by Brian Herring, half of the puppeteering team who operated BB-8 as well as other creatures and characters in the sequel trilogy.”

Reacting on Twitter, fans rushed to voice their approval with assorted Palpatine GIFs.

“Star Wars should take advantage of Ian Mcdiarmid is a great actor and use him in more movies,” wrote another.

Star Wars Celebration is slated to take place from April 11-15 in Chicago, and it’ll likely mark a huge moment in the marketing of Star Wars 9.

For 2017’s The Last Jedi, it was when the first teaser poster and trailer were unveiled by director Rian Johnson. So could that happen this time too?

For now, fans will be content with just the title – but stars have claimed that JJ Abrams is the only one who knows what it is.

“They keep everything on such a lockdown,” Naomi Ackie told HeyUGuys.

“They don’t tell us anything until it’s time for us to know. Disney are the ultimate Jedis.”

Dominic Monaghan, who also has an undisclosed role in the new film, made a similar claim on Instagram last night.

When a fan asked him the title of IX, he wrote: “ONLY @jjabramsofficial Knows! It’s good to Have secrets on @starwars”. 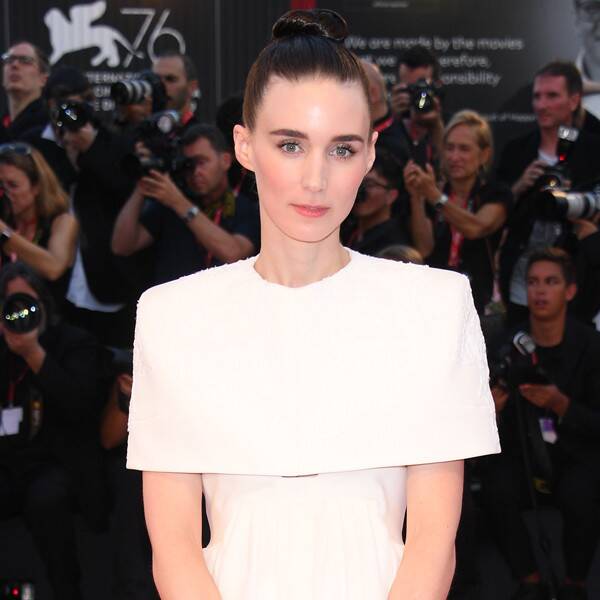 Gigi Iorio / SplashNews.com Rooney Mara is a vision in white! The 34-year-old actress dazzled at the 2019 Venice Film Festival in […]

A few years after the Taliban were ousted in 2001, and with Afghanistan still in ruins, Ahmad Sarmast left his home in […] 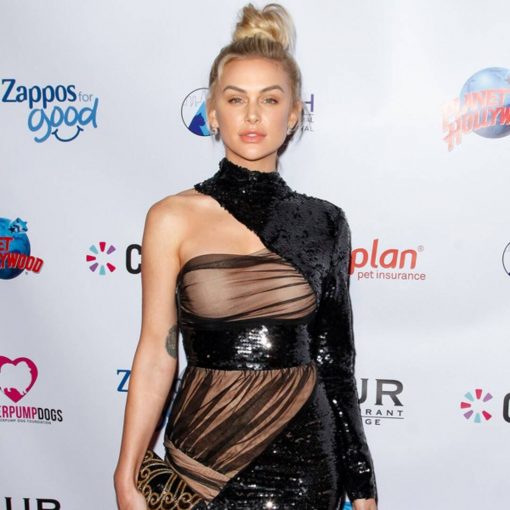 Adam Levine and Avril Lavigne have names that sound very similar, but this doesn’t mean restaurant managers will empathize if you confuse […]