“Who in their right mind would want to publicly declare they have a crush on Piers??”

Piers’ wife Celia Walden also quipped: “People are weird aren’t they? I only married him for the handbags.”

Piers also spoke of his victory, commenting: “I think Heat magazine readers are just a more discerning kind of magazine reader, they have a very high bar for their aesthetic likes and this has proven it.”

He also commented on some of the people who had lost to him, such as Lord Sugar.

He said: “My particular thoughts at this difficult moment are with Lord Sugar who was one of the other people on the longlist.

“To be fair to him he’s had a very massive crush on his face for quite some time from a 2-ton anvil that landed on it 50 years ago, rendering it such an abomination.”

He added: “I feel for Kanye West, poor old Kim Kardashian’s woken up to the fact that more people fancy me than her husband, that’s not a good morning for her.”

Piers also took to his Instagram page to share a snap of him in high spirits with his award, alongside Susanna who pulled a puzzled face to the camera.

“My confidence in the British electorate has finally been restored. Thank you.”

Many of his fans flocked to his page to comment.

One user wrote: “There’s no secret about my crush on you… I’d shout it from the rooftops!!”

A second added: “Love Piers Morgan , my no 1 guilty pleasure.”

But one user wasn’t impressed with the result, commenting: “I demand a re-count.” 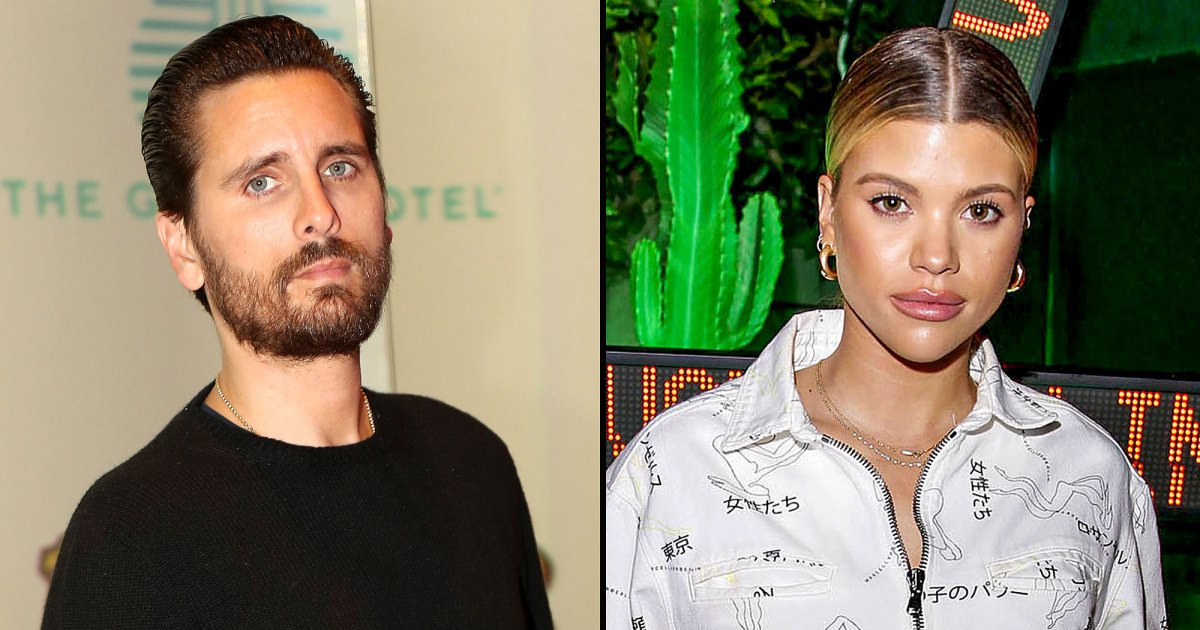 A single man. Scott Disick stepped out for the first time since news broke of his split from Sofia Richie for some […] 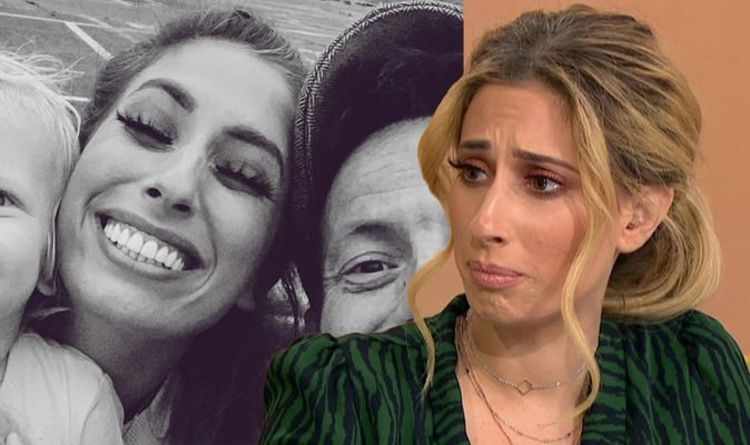 The star said that despite her worry, she would be trying to “keep busy” and have “happy thoughts” as she shared a […] 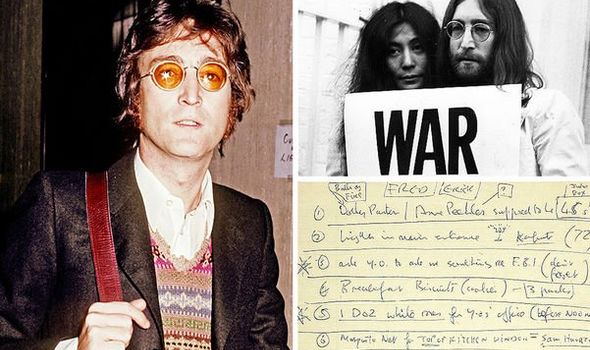 John Lennon’s aunt recalls buying him his first guitar in 1981 The Beatles legend will be remembered today, the 40th anniversary of […] 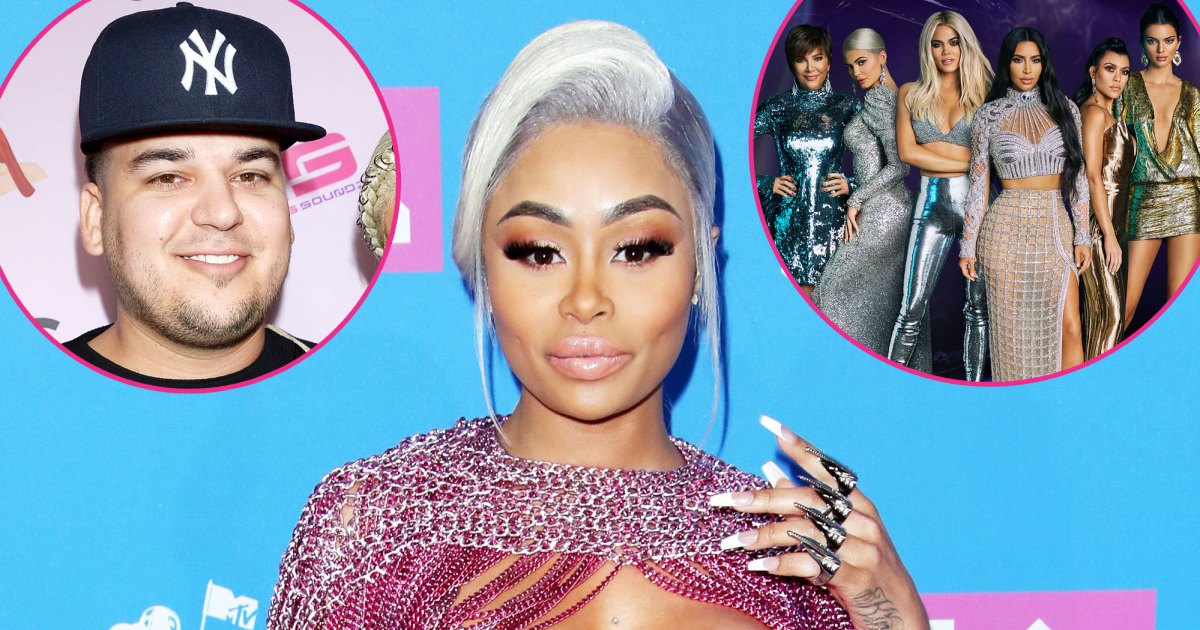 Blac Chyna scored a major victory in her lawsuit against the Kardashian-Jenner family. Chyna, 32, is suing the famous bunch for allegedly […]