Leo (played by Tim Kano) wants to pull out all the stops to show girlfriend Terese (Rebekah Elmaloglou) how devoted he is to her after her near death experience in the horror shooting a couple of weeks ago on Neighbours.

As he plans to pop the question to Terese, Leo is in the dark about his lover’s feelings for his father Paul (Stefan Dennis) as he was the one she called out for when she awoke from surgery after being shot on the Channel 5 soap.

What makes Terese realise her feelings for Paul are more than a crush is when she turns to him for comfort following the news Sonya Rebecchi (Eve Morey) has stage four ovarian cancer.

More confused than ever over her emotions for the two Robinson men, Terese makes the decision to call time on her relationship with Leo when she declines his offer of marriage later this week.

Running to Paul following the break-up, Terese pleads with him to keep their rekindled love a romance.

As the pair share a kiss however, they are interrupted by Leo who is less than impressed to learn his father is the reason Terese turned down his proposal and broke off their relationship which almost tore the Robinson family apart.

However, history could be about to repeat itself as instead of Paul taking revenge, it will be Leo who is gunning for blood this time round.

Speaking about Leo’s reaction to Paul and her character giving things another go, Terese actress Rebekah Elmaloglou, 45, exclusively told Express.co.uk her young lover is destined for a destructive path.

“There’s also the part with the whole Delaney storyline, Terese never got over that to be honest. I think that was a strong factor of her deciding Paul is the one.”

Continuing to speak about the fallout of Leo’s discovery, Rebekah added: “Leo does get very destructive and is devastated but Terese and Paul do tip-toe around him and don’t want to upset him anymore.

“They don’t want to hurt him. They’re very conscious of how they deal with the situation which I think is lovely, but he freaks out.”

Hinting this is only the beginning of a new chapter in the love triangle saga, the Neighbours star continued: “I think it’s also quite ongoing.”

Leo star Tim Kano, 32, has already hinted his character is set to embark on a new romance in the aftermath of his discovery, but Rebekah’s latest teaser could suggest the heartbroken Ramsay Street resident will take deadly revenge.

Furious for his father being the reason he is no longer with Terese, will Leo get rid of Paul once and for all in a bid to have Terese all to himself?

Viewers of the Australian soap know Paul isn’t one to shy away from a vengeful plan, but could the villainous traits run in the family?

Could this be the twist to break the Robinson family once and for all?

Elsewhere in Erinsborough, Sonya is set to face another twist in her heartbreaking cancer plot as she comes face-to-face with schemer Andrea Somers (Madeleine West).

At the most unprecedented of times, Andrea has filed for sole custody of her young son Hugo, who she conceived with Sonya’s husband Toadie Rebecchi (Ryan Maloney) after tricking him into bed.

Raising the child as her own whilst Andrea has been in a psychiatric unit in Tasmania, Sonya isn’t going to take the matter lightly, despite her deteriorating health.

Will Andrea succumb to Sonya’s requests as the mother enacts her revenge plan against her greatest nemesis? 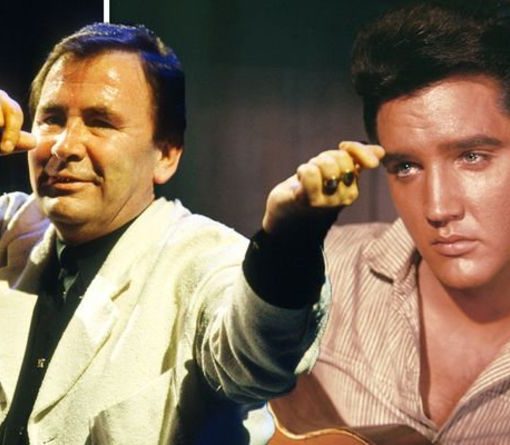 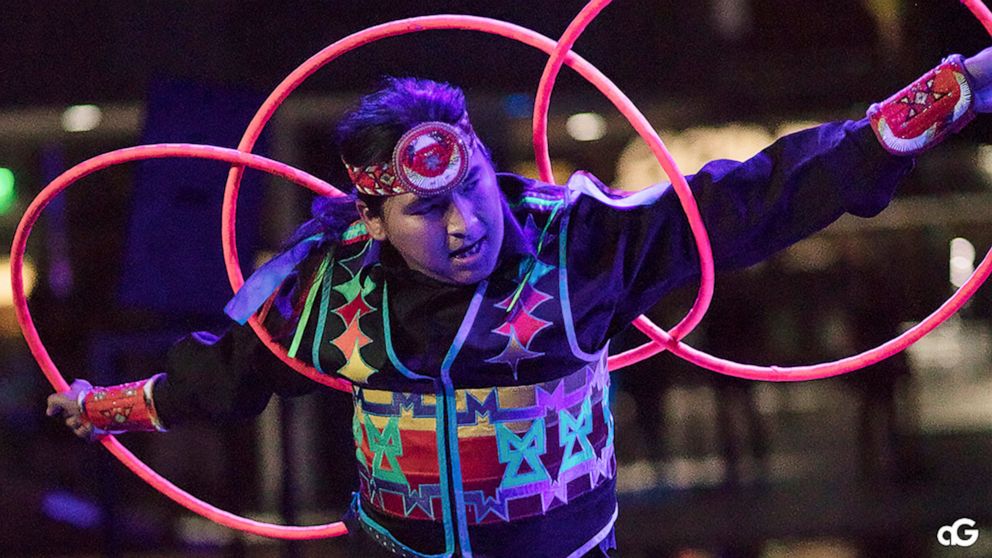 Nakotah LaRance, a champion hoop dancer who traveled the world performing with Cirque du Soleil, has died at age 30 July 14, […] 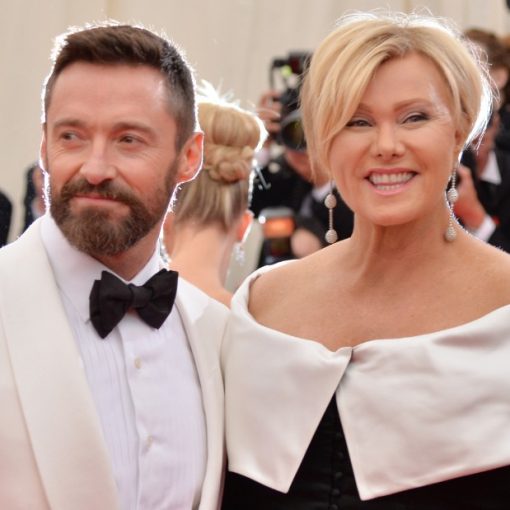 Jackman took to Instagram on Sunday to post a tribute to Furness, writing, “Being married to you Deb is as natural as […] 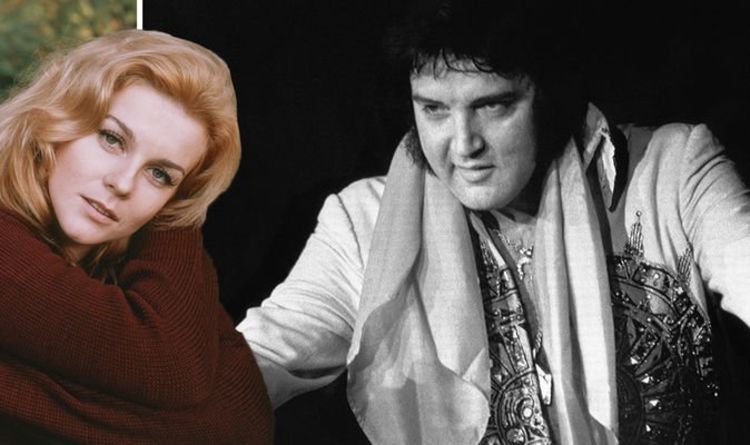 Elvis Presley fans were truly devastated when he died back in 1977. Alongside the collection of family, friends and close loved ones […]