The Walking Dead has had a large number of harrowing foes throughout its ten years on air.

And while various forms of evildoer have struck fear into both the characters and the viewers of the show, none have ever left an impact quite like The Whisperers.

This new force of evil will surely be a mainstay in the show for some time as inadvertent leaders Michonne (played by Danai Gurira) and Daryl Dixon (Norman Reedus) attempt to understand their new enemy.

But as The Whisperers quickly close in on their new prey, fans of the show may not be prepared for what is to come.

One of this season’s newcomers, Luke (Dan Fogler), has not yet had too much action in the show.

But his actor, Dan, has a unique perspective on what fans can expect from the horror-movie foes.

Speaking to press including Express.co.uk Dan explained: “I think [The Whisperers] come in and they shake it up.

“You have the new crew coming in which changes all the social dynamics, and everyone is trying to figure out who is going to lead.

“And you have the reluctant hero in Daryl and Michonne – neither one of them wants to lead.

“So you know that there’s just going to be chaos coming in a whole new way because the bad guys are evolving.”

He menacingly added: “It’s a nightmare situation that people are really going to be captivated by.”

Dan called the inclusion of The Whisperers “freaky”, before adding: “Whenever the audience gets used to the bad guy, then they get comfortable.

“And then suddenly the bad guy starts to change… that just upends your whole world!”

Dan was quite tight-lipped on what is going to occur in the next few episodes, but either way it doesn’t look good for any of the show’s characters.

Specifically, Michonne could now be at risk of death as it was recently announced her actor Danai will be exiting the show.

According to The Hollywood Reporter Danai will leave the show in season 10.

No details have yet been given on Michonne’s exit, but fans are distraught nonetheless.

“She is an incredibly valuable character, and I’m really hoping she stays.”

The Walking Dead season 9 continues Sunday in the US, and Monday on FOX UK at 9pm in the UK. 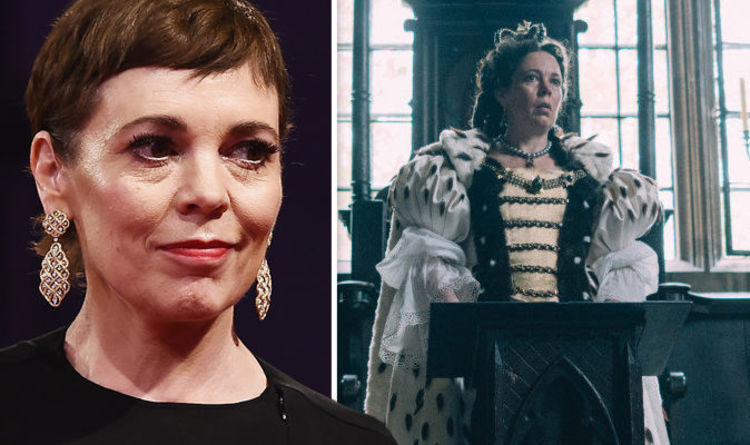 The British actress has had huge acclaim for a variety of work, mostly on the small screen – but Hollywood success has […] 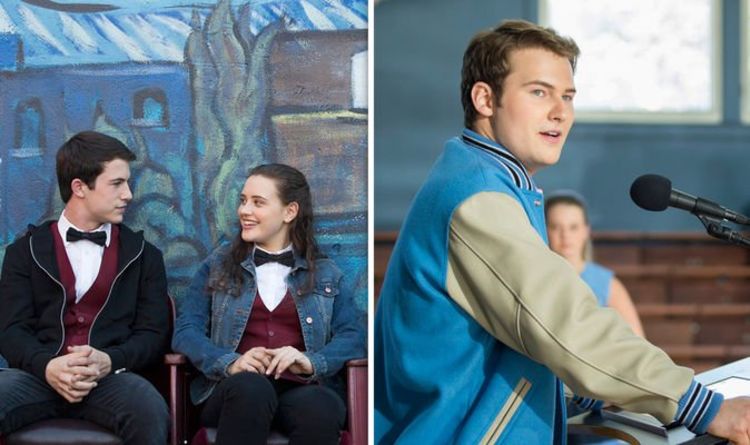 In September 2019, Netflix announced 13 Reasons Why season four would be the last. Following the news, a Netflix spokesperson told Express.co.uk […] 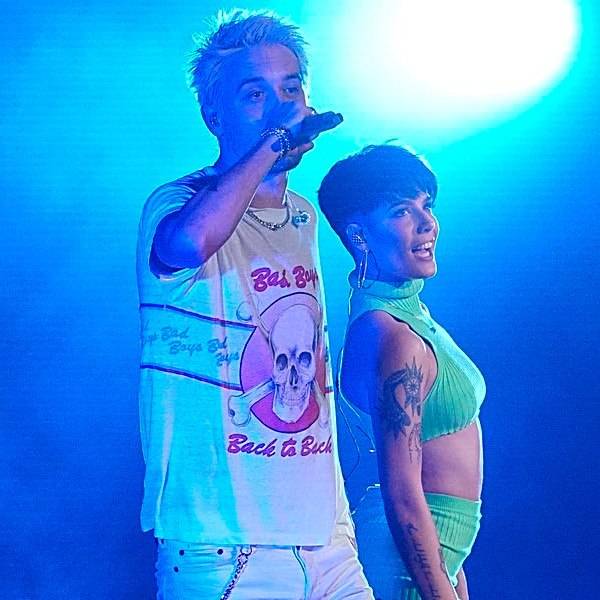 G-Eazy paid tribute to his “queen” Halsey on Instagram on her 24th birthday, as the two celebrated it together with a romantic trip to Italy. The 29-year-old […] 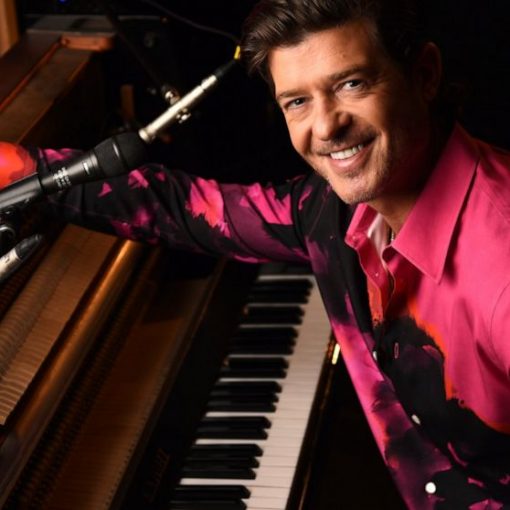 NEW YORK — A tabloid-heavy divorce and monstrous lawsuit about his biggest hit was hard enough, but then life hit Robin Thicke […]