DENVER (Reuters) – Rising Serbian talent Nikola Jokic does not yet have the notoriety of marquee NBA players like LeBron James or Stephen Curry but his passing genius is keeping the Denver Nuggets from becoming a passing fad.

While NBA fans tend to fixate on the futures of the league’s A-list players, Denver is surprisingly proving to be a present threat to crash that party.

The small-market Nuggets (37-18) are one of the big surprise stories of the season, sitting second in the Western Conference despite losing their last three games.

Jokic is a rare collection of size and skill, both powering and finessing his way to averages of 20.4 points, 10.5 rebounds and 7.7 assists per game.

His 11 triple-doubles this season are second in the league, while the 27 he has earned over his career are second all-time amongst centers trailing only Wilt Chamberlain.

While Jokic’s statistics evoke the names of greats, the Nuggets roster does not. Only the most attentive NBA fan could identify more than a couple players on a young team still flying below the radar in the high altitude of Denver.

The Nuggets play with a refreshing equality — they are second in the NBA in assists per game and have seven players averaging double figures in scoring — that often hides their lack of star power.

“We’ve got a deep team. We don’t back down from anybody,” Nuggets guard Malik Beasley told Reuters. “I’d rather be on a team like this then one where there’s not enough passes. It means a lot to have a team like this.”

When Jokic was named to this weekend’s NBA’s All Star Game in Charlotte, the first Nuggets player selected since Carmelo Anthony in 2011, it was a celebrated by the entire team.

“Any time you’re acknowledged and rewarded with an All Star position I think it brings a confidence to a young team like ours that we are getting noticed,” Nuggets coach Michael Malone told Reuters.

“Nikola being rewarded with an All Star Game selection will give him a lot of confidence moving forward and the chance to be around the best 24 players in the world.”

Just three seasons ago, Denver were last in NBA attendance. But with the team poised to make the playoffs for the first time since 2013, the Nuggets boast one of the best home-court advantages in the league and have had to accommodate extra media presence this season due to increased interest.

Jokic’s steady climb to stardom has been a driving force behind the attention. After starting his professional career in Serbia, Jokic was drafted in the second round by the Nuggets in 2014 NBA Draft.

This season, his fourth in the NBA, has been a complete revelation of his talents. Big enough to bruise defenders in the paint, Jokic has a full service of post moves and touch around the rim while also showcasing his three-point range.

It’s clear that Jokic has a variety of basketball influences.

“Larry Bird, Michael Jordan, Magic, Kobe and Shaq – a lot of guys I watched (growing up),” Jokic said. “Tracy McGrady, Vince Carte … I saw a lot of guys just from clips on YouTube.”

Jokic’s maturation has been aided by improved conditioning, and he is eating healthier and has cut out sweets and late night dining.

“He’s taken it upon himself to get better every day. That’s what leaders do,” said Denver guard Will Barton.

Jokic will likely need to lead the Nuggets on an impressive playoff run for them to transition from a nice story to an NBA headline.

Denver is not shying away from the challenge.

“We’ve beaten all comers,” Malone said. “We’re not scared of anybody.”

Romelu Lukaku set for Chelsea medical as Blues put the finishing touches on £97.5m move back to west London after sever years […] 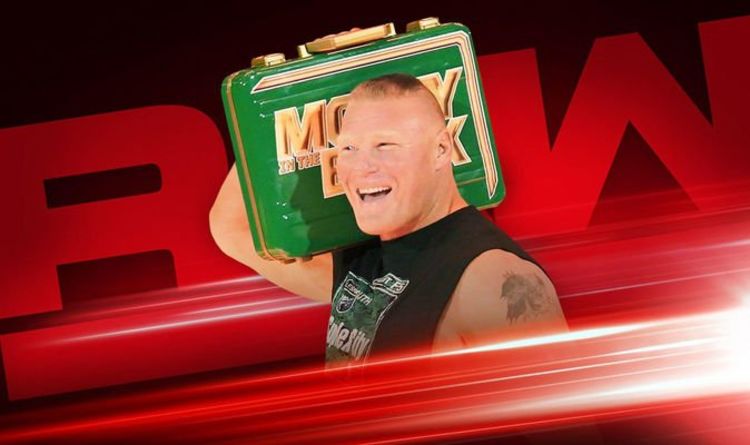 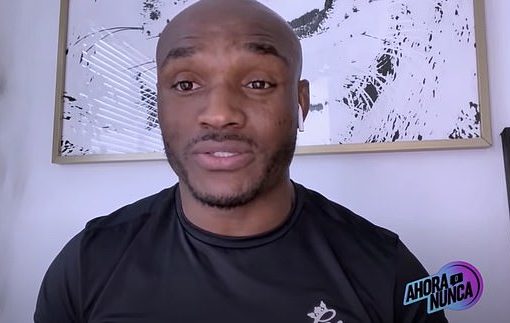